The grandson of a Jewish art dealer is suing the Netherlands to recover 144 works sold to the Nazis during World War II. 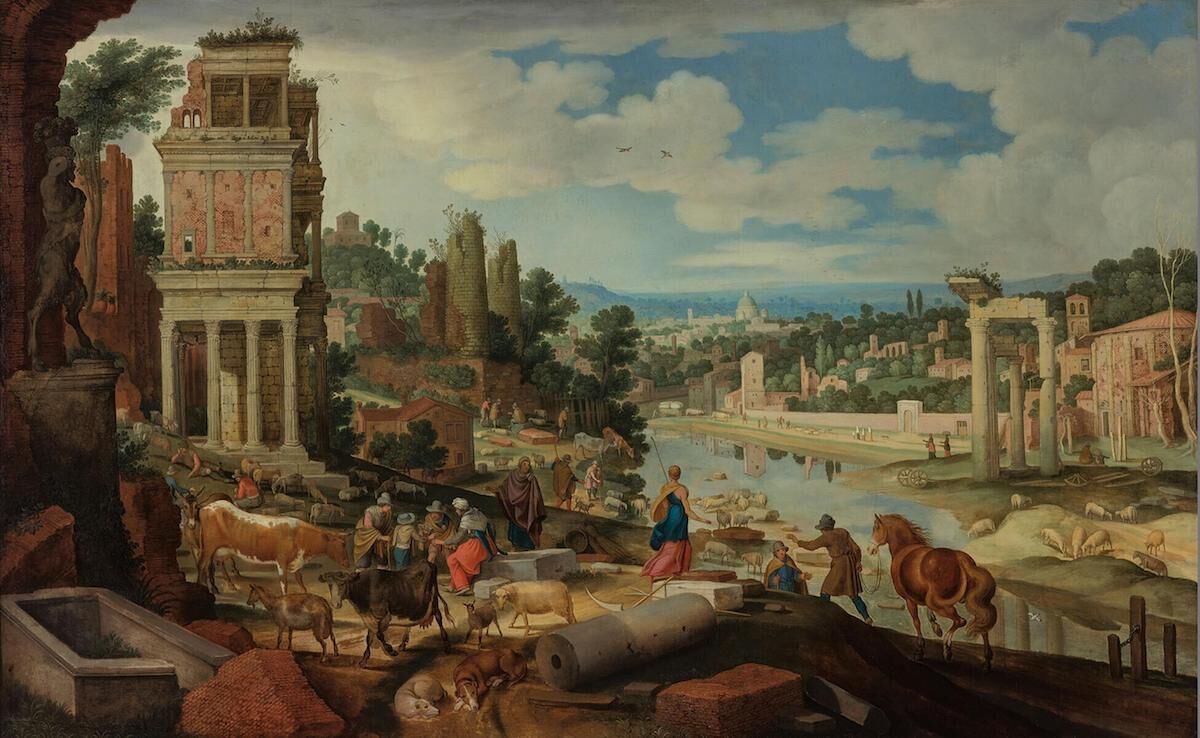 The grandson of Dutch Jewish art dealer Benjamin Katz is suing the government of the Netherlands in an attempt to recover works he claims his grandfather and his grandfather’s brother sold to the Nazis under duress. The dealer’s grandson, South Carolina-based lawyer Bruce Berg, has been seeking recovery of the works for over a decade, beginning with a 2007 claim that only resulted in the restitution of one work, Ferdinand Bol’s Man with a high cap. Now, in a case filed in U.S. District Court in Charleston last month, Berg is seeking the return of 144 works he claims that his family was forced to sell to the Nazis through their Dieren-based gallery Firma D. Katz following the invasion of Holland in May 10, 1940.

According to Berg’s lawsuit:

Not too long afterwards, representatives of Nazi Germany began to meet with the Katz brothers, seeking to purchase paintings and antiques. [...] On one occasion, Hermann Goering himself bought directly from Firma D. Katz after a terrifying in-person visit. [...] Under duress, Firma D. Katz had no choice but to sell the Artworks to Nazi agents. The Katz brothers feared deportation to concentration camps, reprisal, or wholesale seizure of their trading stock if they did not acquiesce and sell the Artworks. Even when Firma D. Katz was paid for the sales of the Artworks at issue under duress, prices were often below market value.

According to an extensive inventory, the works are in government facilities in the Netherlands and abroad, in storage, and in major museums including the Centraal Museum, the Rijksmuseum, the Dordrechts Museum, and others. They include works by Jan Steen, Pieter Brueghel the Younger, and Philip van Dijk. Berg’s attorneys claim that, per international law, the Dutch government should have held the works in trust after the war until restitution claims were made.

In October, the Netherlands announced that its countrywide provenance research project, Museale Verwervingen, has identified more than 170 Nazi-looted artworks in museum collections in its first nine years of research.