The Guggenheim could complete its Abu Dhabi outpost by 2022. 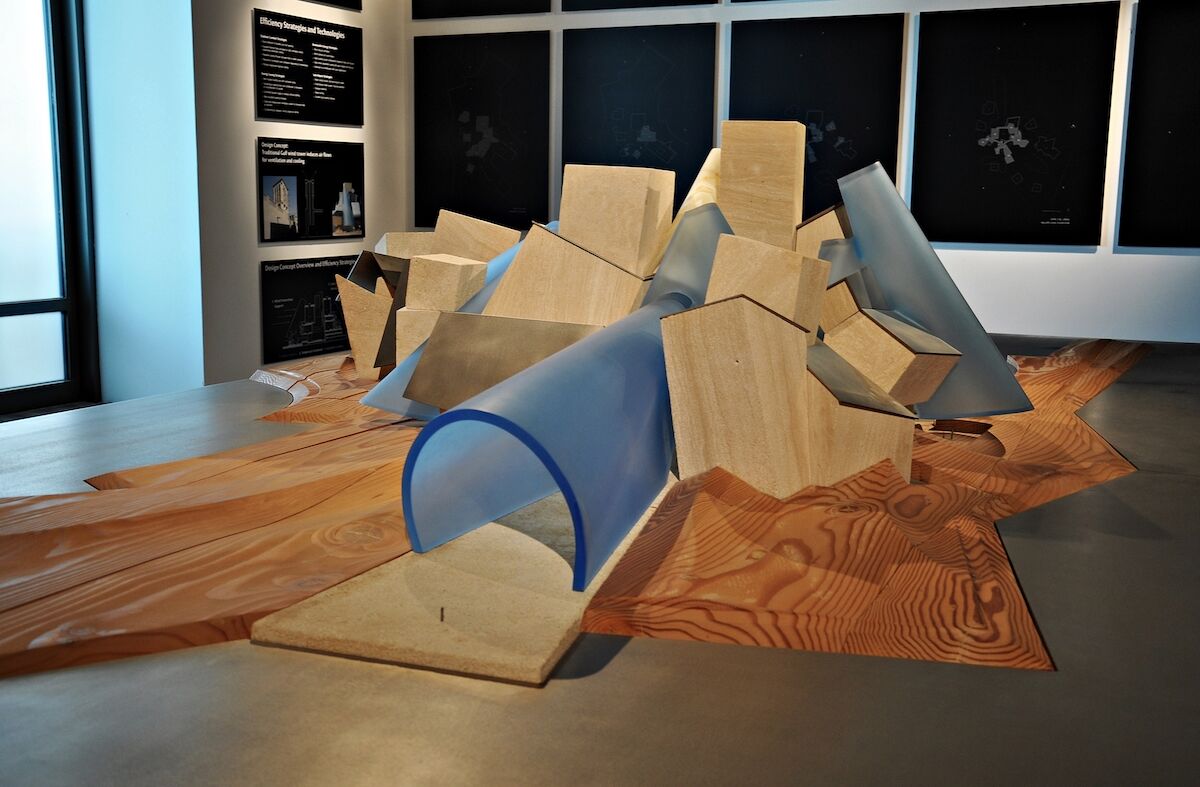 The Guggenheim Abu Dhabi, the Solomon R. Guggenheim Foundation’s outpost in the United Arab Emirates, could be built by roughly 2022, according to the foundation’s director Richard Armstrong. In an interview with Euronews, Armstrong said the Frank Gehry-designed project for Saadiyat Island—which was first announced in 2006 and originally expected to open in 2011—will “consume all of our energies over the next 10 years,” but could be completed much sooner.

“We’re on track and we’re on budget and we’re looking forward to the commencement of the building construction soon,” he told Euronews. “I reckon it’ll be three and a half or four years, it’s a big building, parts of it are quite complex. It should take a little bit of time to put together.”

However, a Guggenheim spokeswoman contacted by Artsy noted that construction on the building has not yet begun. She added: “No timeline for construction has been announced, so no opening date can be confirmed.”

Armstrong added that the institution’s focus will be on global art after 1965, “mostly in the wake of Pop art.” This will help to distinguish its programming from the neighboring Louvre Abu Dhabi, which opened in late 2017 and has a more encyclopedic collection.

Since announcing the outpost in Abu Dhabi, the Guggenheim has been targeted by activistsconcerned that the institution’s massive construction project on Saadiyat Island would perpetuate the exploitation of migrant workers documented at other large-scale development sites in the UAE and Qatar. 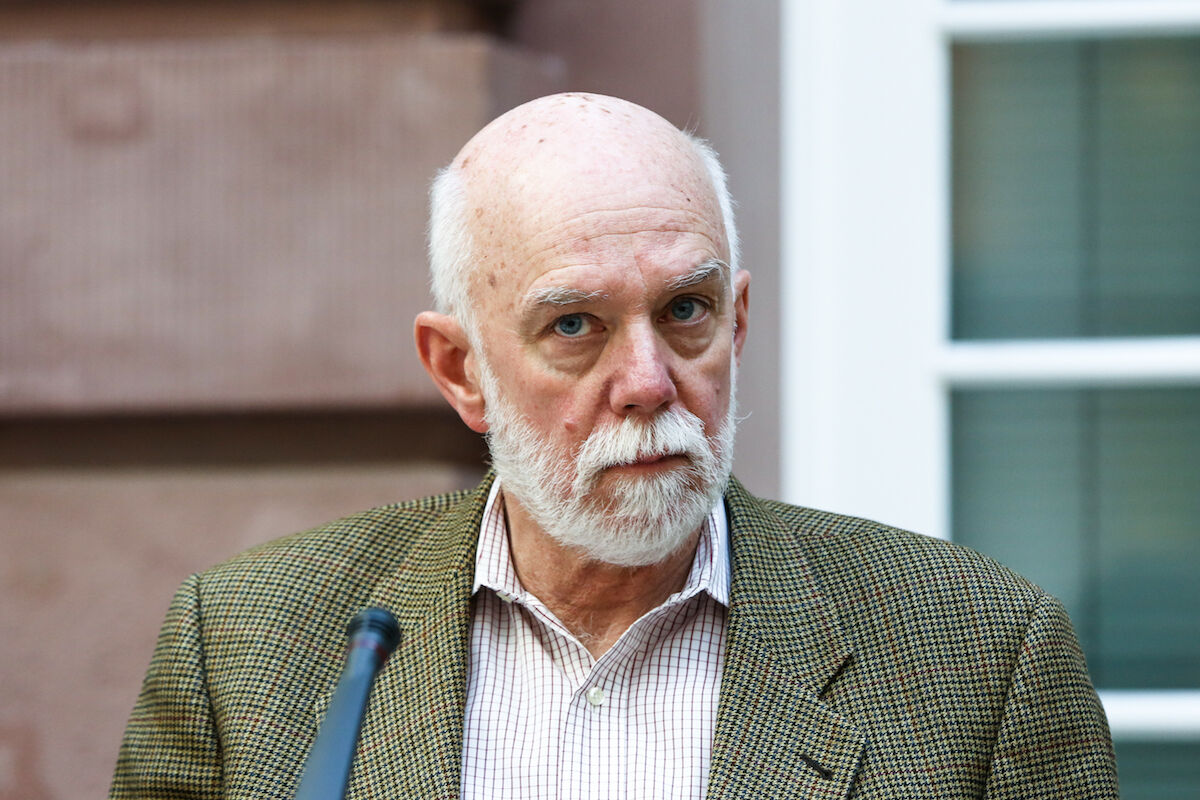