The Guggenheim returned a Kirchner painting to the heirs of a Jewish art dealer. 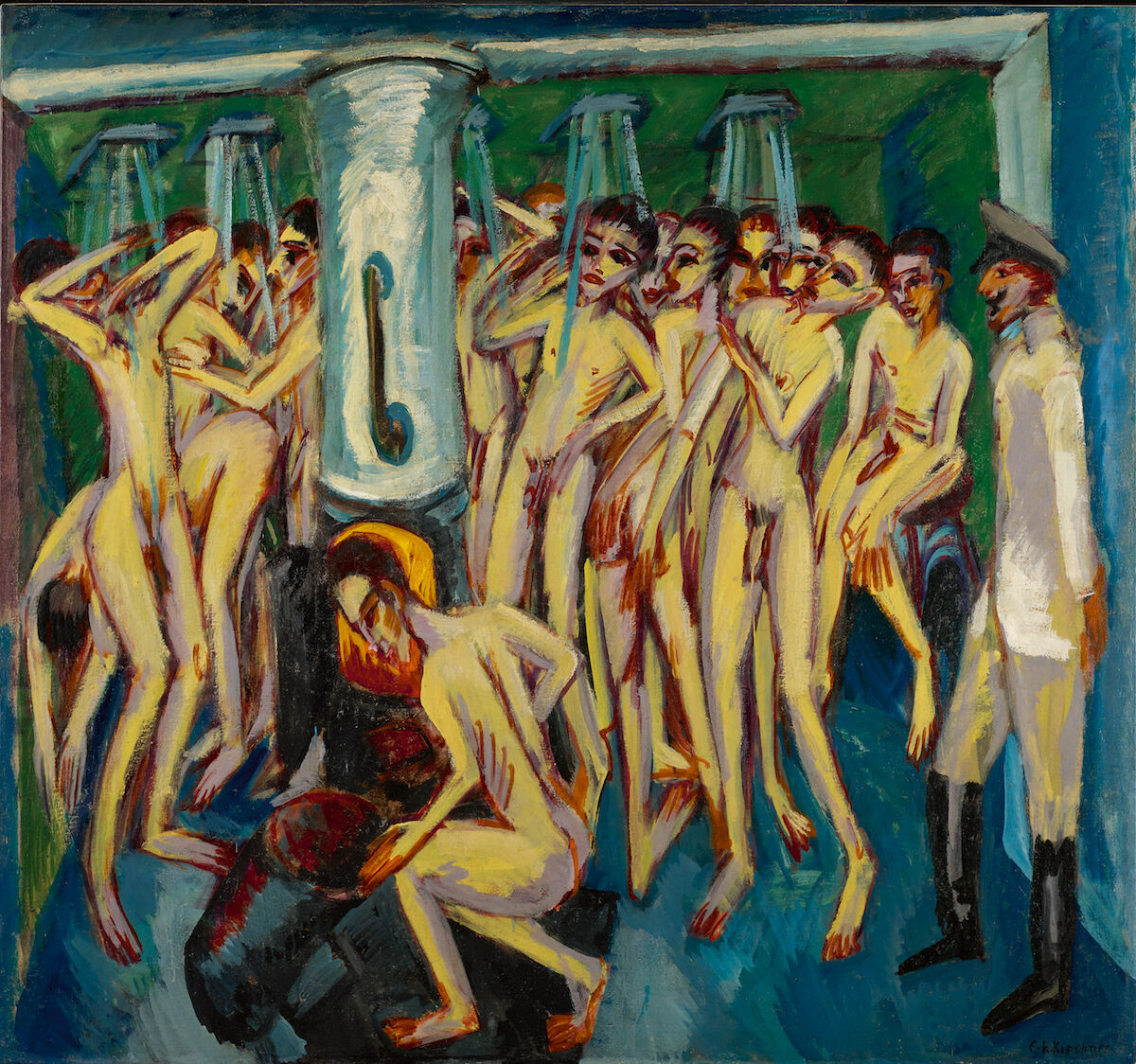 German Jewish art dealer Alfred Flechtheim, who fled the Nazis in 1933 as a result of targeted anti-Semitic attacks, wrote in a 1935 letter to the Museum of Modern Art’s founding director Alfred H. Barr Jr.: “I lost all my money and all my pictures.” Although he died in 1937, his heirs have been fighting to recover these stolen works for years, and Thursday they announced a small victory.

“I am grateful to the Guggenheim for doing the right thing,” Michael Hulton, Flechtheim’s great-nephew, said in a statement after the Solomon R. Guggenheim Foundation agreed to restitute an Ernst Ludwig Kirchner painting that had been in the family’s collection.

After two years of provenance research, the Guggenheim found that Kirchner’s Artillerymen (1915) had been handed off to Rosi Hulisch, Flechtheim’s niece. The painting was acquired by Nazi Kurt Feldhäusser, through unclear means, in 1938. Hulisch subsequently committed suicide on the eve of her deportation to a concentration camp in 1942. Feldhäusser died in Germany in 1945 and left the work to his mother. She then consigned the painting to to the Weyhe Gallery in New York where, several years later in 1952, a St. Louis-based couple bought the work and donated it to MoMA. In 1988, MoMA transferred it to the Guggenheim in exchange for other works.

The Guggenheim claims it did not know about Artillerymen’s questionable history because it was provided misinformation from a catalogue that misstated its provenance.

Richard Armstrong, director, of the Guggenheim Museum and Foundation, said in a statement:

After an extensive examination of the extraordinary circumstances surrounding this work and in keeping with the 1998 Washington Declaration on Holocaust Era Assets and the guidelines of the American Association of Museum Directors, we are satisfied that it will be restituted to the Hultons.