Hauser & Wirth will open a gallery in the exclusive Swiss ski town of St. Moritz. 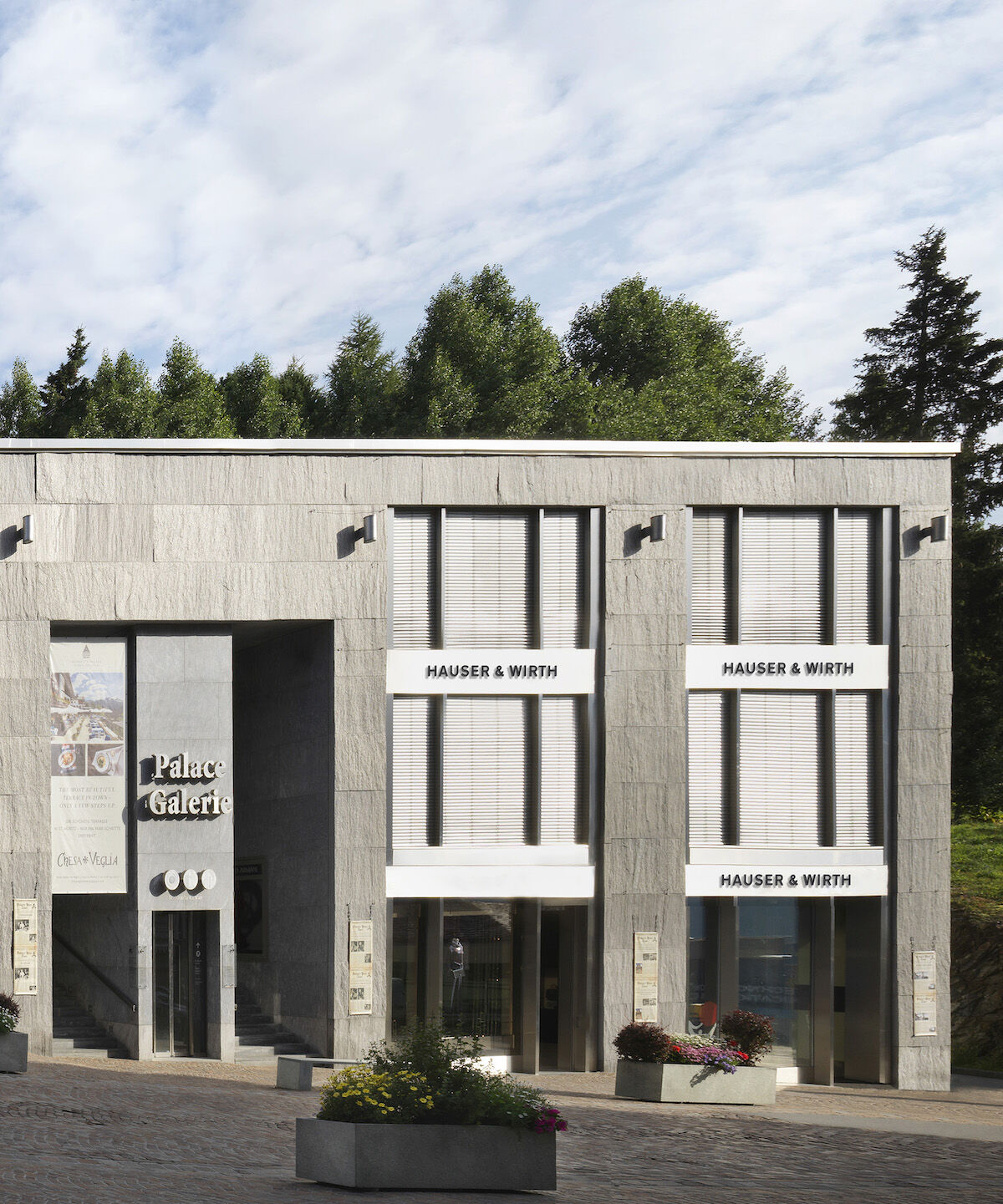 It may be the final days of summer, but the owners of mega-gallery Hauser & Wirth are already thinking about strapping on their skis.

This morning, the gallery announced that it will open a new location in St. Moritz, Switzerland, the elite wintertime destination that’s long attracted artists and collectors. The 4,400-square-foot space will be located across three floors in the Palace Galerie district, and will open in December with an exhibition of work by Louise Bourgeois. This alpine addition joins a constellation of major exhibition spaces that already includes Zurich, London, New York, Hong Kong, Los Angeles, and the English town of Somerset.

Though the gallery’s first outpost was officially in Zurich in 1992, the co-owner Iwan Wirth explained in a press release that the origins of the gallery go back years earlier to St. Moritz, making this new opening something of a homecoming.

“Our new gallery in St. Moritz represents a return to my earliest steps into the art world and speaks to our DNA as a Swiss gallery,” Wirth said. “I organized my first show in St. Moritz in 1987 at age 17, an exhibition that included works by Daniel Spoerri, Le Corbusier, and Marc Chagall, and took place in the Hotel Carlton. Three decades later, we are delighted and honored to open Hauser & Wirth St. Moritz.”

He also noted the long history of contemporary art galleries in the city, starting with the opening of Galerie Bruno Bischofberger in 1963. That space is now occupied by Vito Schnabel Gallery.

It is not Hauser & Wirth’s first jaunt into the jet-set world of exclusive alpine ski towns. The gallery also maintains a space in Gstaad, where it has mounted exhibitions in the Vieux Chalet, the former home of billionaire playboy Gunter Sachs. But that location is listed on the Hauser & Wirth website as by appointment only, whereas the forthcoming St. Moritz space will have regular hours of operation, from 10:00 a.m. to 6:00 p.m., Tuesday through Sunday.