Hauser & Wirth will open a location on the Spanish island of Menorca. 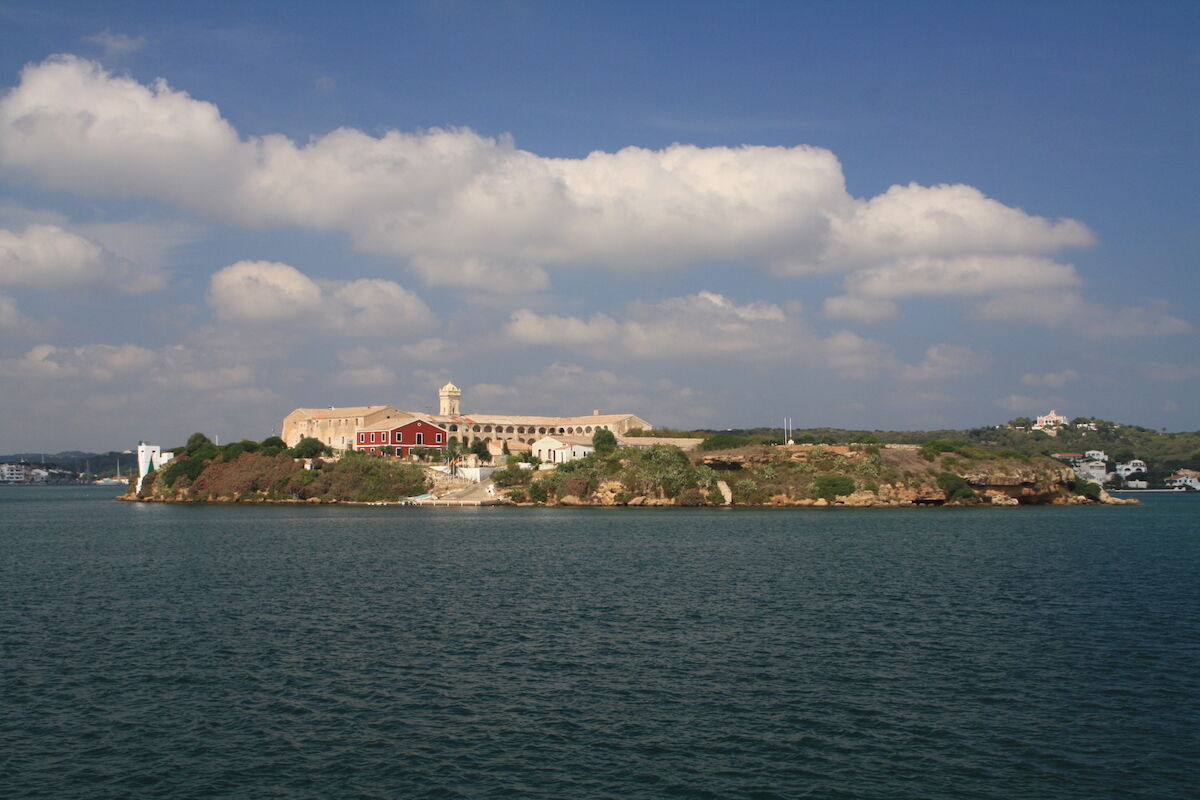 Hot on the heels of opening the headquarters of its publishing enterprise last week in Zürich, Hauser & Wirth confirmed it will soon open another new space on Menorca, the Spanish island and popular vacation destination in the Mediterannean.

Specifically, the new Hauser & Wirth complex—the mega-gallery’s 11th location—will be on Illa del Rei, a tiny island near Mahón, the capital of Menorca’s. The gallery’s new location will include an outdoor sculpture garden, a roughly 16,000-square-foot exhibition space, an education center, a restaurant, and a store. The Hauser & Wirth complex is due to open next year under the guidance of director Mar Rescalvo.

As part of the expansion, the gallery will help fund the restoration of the island’s decommissioned naval hospital, which dates back to the English rule of Menorca in the 18th century. The project was first reported in the local press months ago, but official planning approval only came down in recent weeks. The gallery will reportedly spend €4 million ($4.5 million) on the project.

The gallery’s co-founder and president, Iwan Wirth, told El País that the new location, officially dubbed Hauser & Wirth Menorca, will be modeled after its farmhouse compound in Somerset, which opened in 2014. He added, in an interview with the Financial Times: “It’s going to be a major community effort.”