The Hirshhorn Museum acquired its first work of performance art. 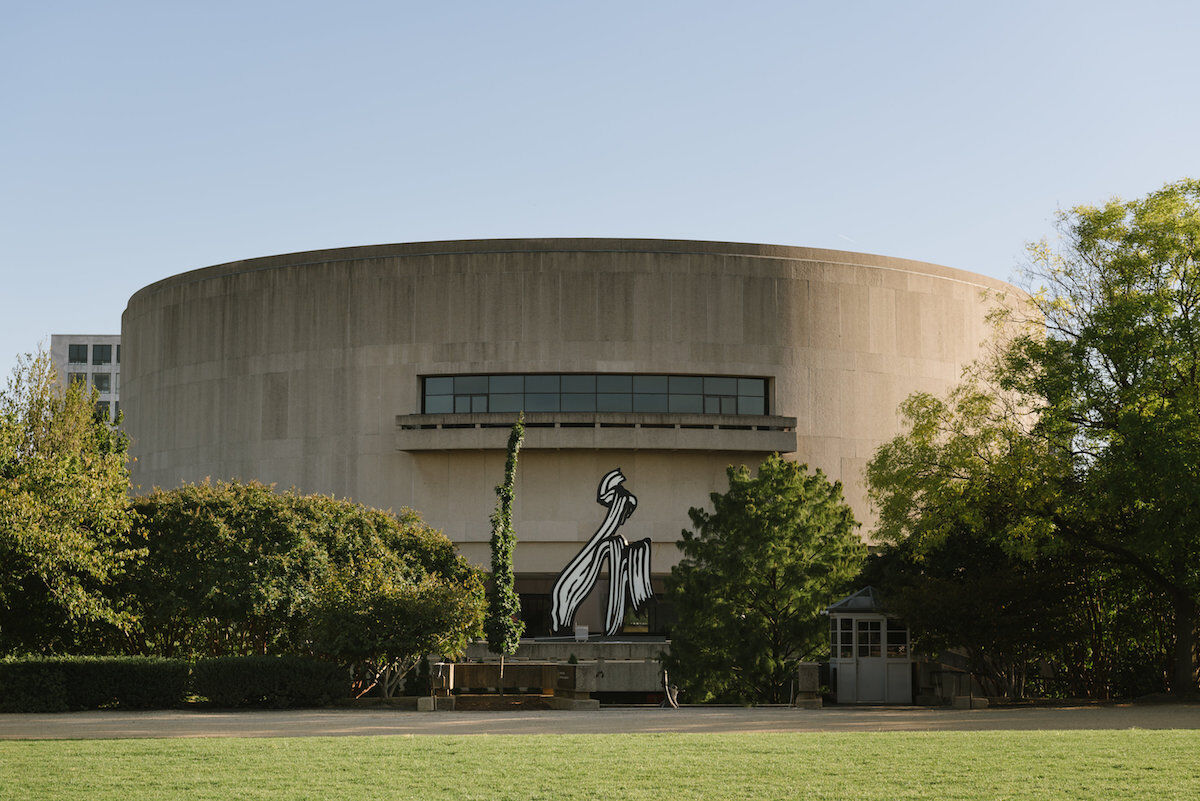 This You, a 2006 piece by Tino Sehgal, involves a solo performance by a female singer staged alongside a public sculpture. It is the first entirely live artwork acquired by the Smithsonian’s Hirshhorn Museum and Sculpture Garden since it opened in 1974. It will have its Washington, D.C. premiere in the museum’s sculpture garden beginning on September 1st, and will run through October 14th, with a rotating cast of eight performers. A singer will be performing at all times when the museum is open during the piece’s six-week run, offering visitors wandering into the sculpture garden from the National Mall a startling and interactive experience.

“Tino enters the collection at a significant moment, providing fresh insight and further strengthening the museum’s dialogue around contemporary art in all its forms,” Melissa Chiu, the director of the Hirshhorn, said in a statement.

Previously presented at the Fondation Beyeler, in New York’s City Hall Park, and elsewhere, This You is intended to question the relative value of tangible artworks and ephemeral experiences. As Sehgal has asked: “Can something that is not an inanimate object be considered valuable?” It is one of his so-called “constructed situations,” his preferred term for the performance art pieces that have made him one of the most celebrated living contemporary artists. In 2013, one such “constructed situation” earned him the Venice Biennale’s Golden Lion.