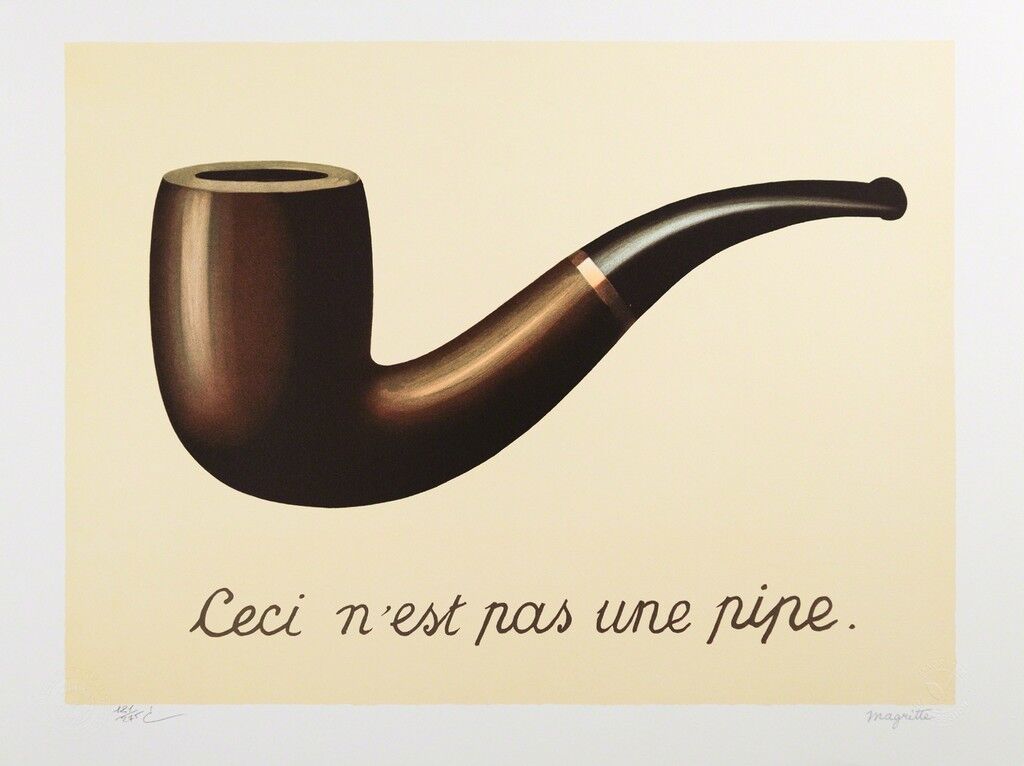 This is not a bad homage. Belgian artist René Magritte now has a Brussels street named in tribute to his iconic painting La Trahison des images (1929), which famously proclaims “Ceci n'est pas une pipe” (or “This is not a pipe”) beneath an image of a pipe. A municipal initiative elicited nearly 1,400 suggestions for new street names. “Ceci n’est pas une rue” (“This is not a street”) was one of the proposed street names that were chosen to be implemented, in 2020.

Twenty-eight streets, alleys, squares, and walkways were christened via an internet poll. The final names for the streets surrounding the Tour & Taxis office complex and event space were chosen by a jury of city officials, local heritage experts, and the property development company Extensa.