House Democrats proposed boosting the budgets of the National Endowments for the Arts and Humanities. 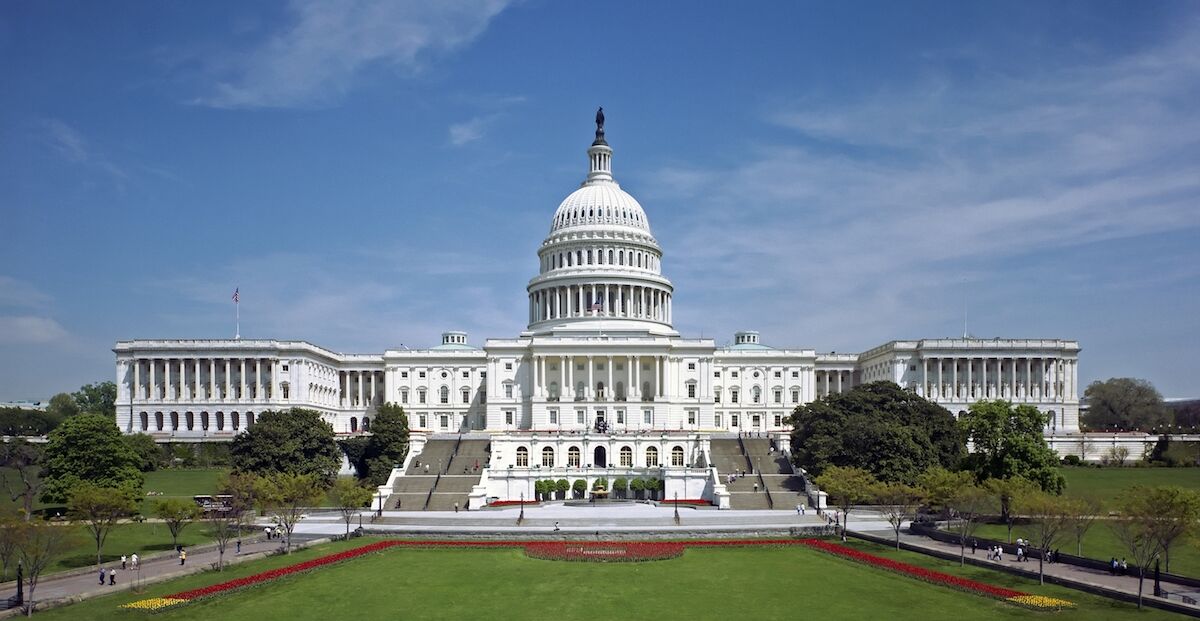 The U.S. Capitol. Via Wikimedia Commons.

The Democrats’ proposal would give both the NEA and the NEH $167.5 million in 2020, an increase of $12.5 million over 2019. A House Committee on Appropriations press release on Tuesday stated that the new bill “rejects the President’s budget request proposal to eliminate the Agencies.”

The bill would also add $2.2 million to the budget of the John F. Kennedy Center for the Performing Arts, whereas Trump proposed cutting the Kennedy Center's budget by $1.6 million. Finally, Democrats proposed increasing funding for the Smithsonian Institution and Woodrow Wilson International Center for Scholars, two further institutions that Trump had hoped to cut.