A house once owned by Claude Monet is now available on Airbnb. 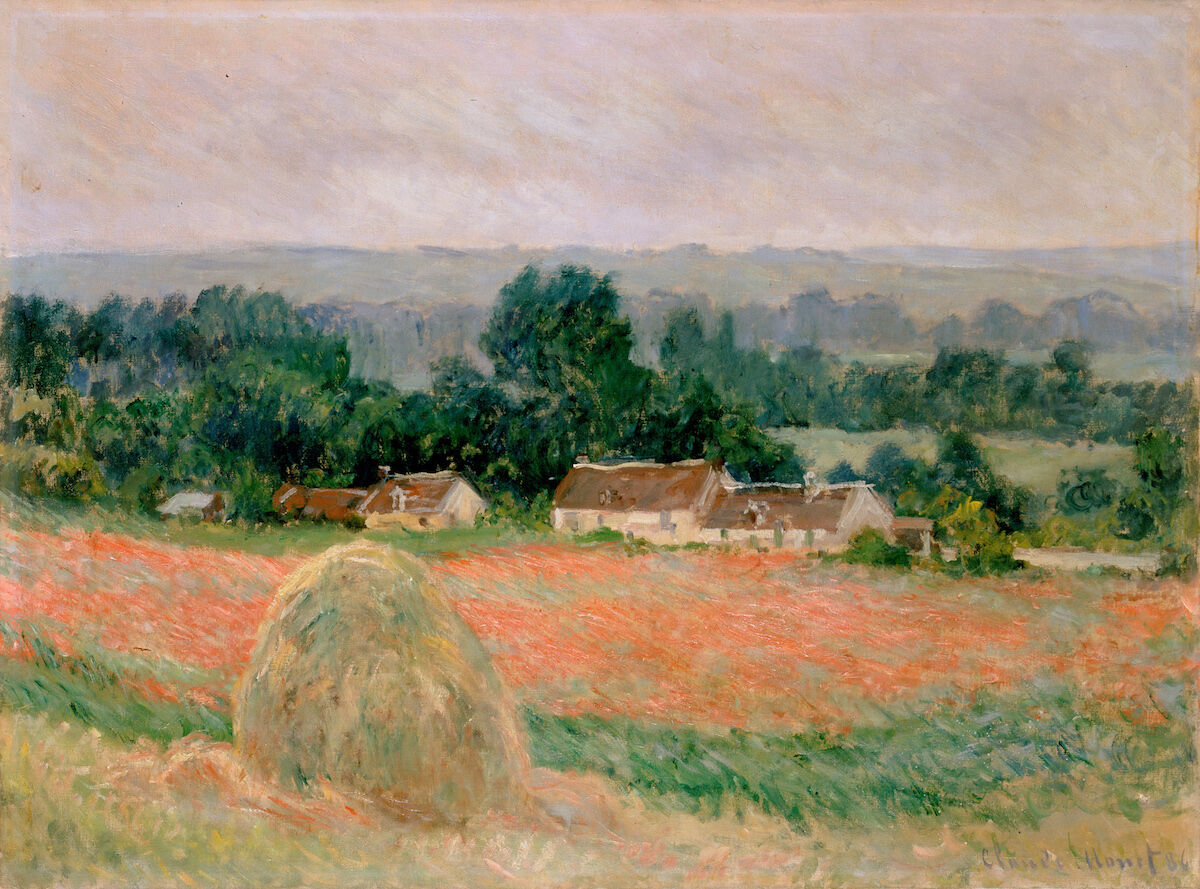 In the latest of a series of Airbnb art world crossovers—which have included a chance to spend a night in the Louvre and a 2016 recreation of Vincent van Gogh’s famous Arles bedroom—a home known as the Blue House that was once owned by celebrated Impressionist Claude Monet in Giverny, France, is taking reservations.

The Blue House was purchased by Monet in the 19th century and, according to its Airbnb listing, the artist chose it “because the garden was ideal to cultivate the vegetables he loved to cook.” Though the Blue House has plenty of charm, it’s worth noting it is not the house where Monet was living when he painted his famous water lilies, though that house is only a short walk away. The Blue House has been available to rent on Airbnb since at least 2017, judging by the (generally very positive) reviews it has accrued.

The best things about staying here was that this house belonged to Monet (which is very exciting for someone who loves his work like I do!) and being able to walk all over Giverny which allowed us to really explore this beautiful place that Monet loved so much.

Averse to Airbnb? The home also seems to have found its way onto Vrbo. 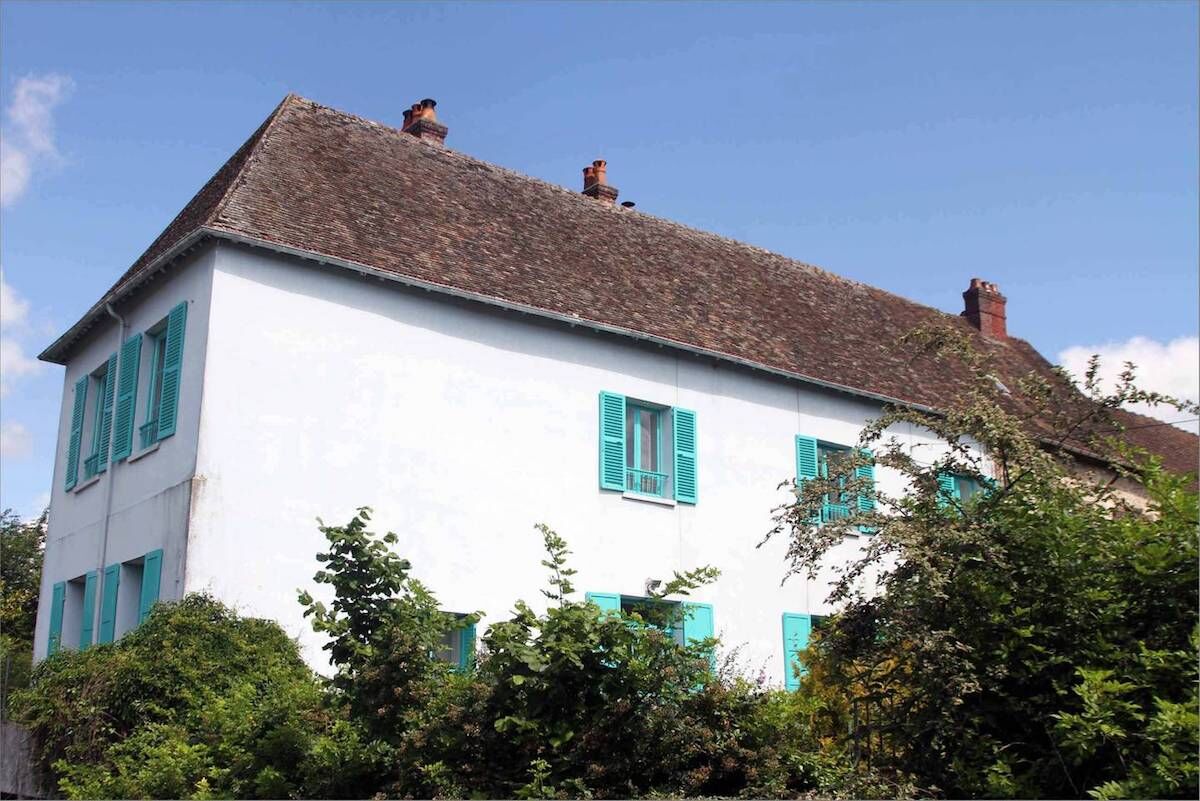 The Blue House in Giverny. Photo via Airbnb. 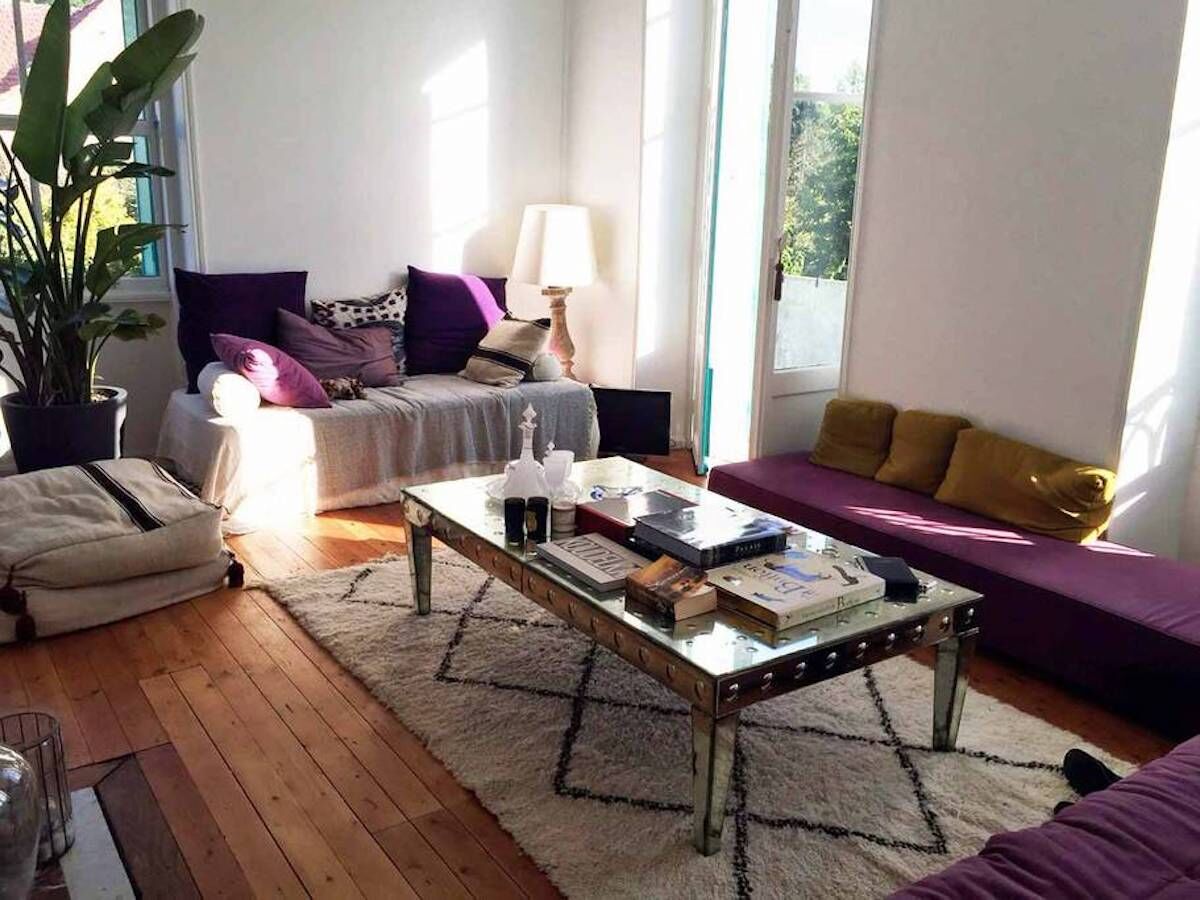 The Blue House in Giverny. Via Airbnb.