The U.S. House of Representatives approved the largest funding increase for the National Endowment of the Arts in six years. 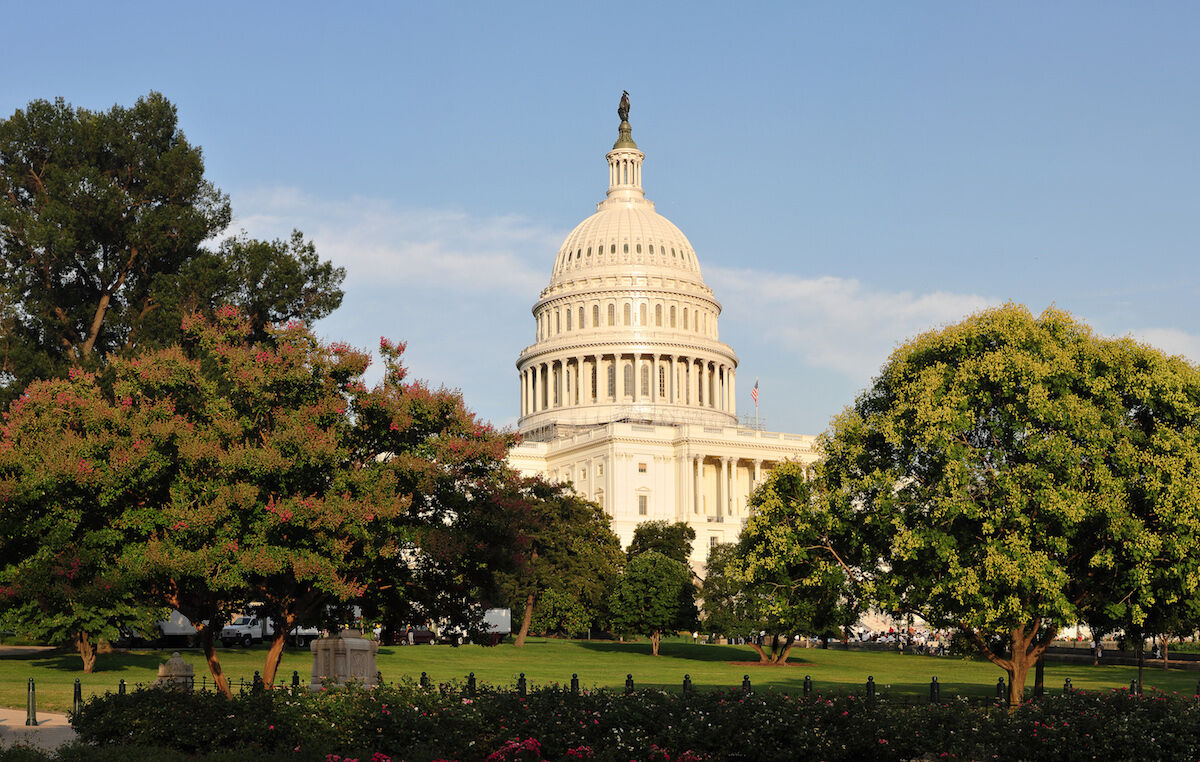 The U.S. Capitol. Photo by Ralf Roletschek, via Wikimedia Commons.

The House approved a $1.4-trillion spending package on Tuesday that includes a $7.25-million increase for the National Endowment for the Arts (NEA). This increase is the largest for the NEA since 2013 and brings the organization’s total funding to $162.25 million, its highest since 2010. The spending bills will also increase funding for the National Endowment for the Humanities, the Institute for Museum and Library Services, and the Corporation for Public Broadcasting. The House spending package, comprising two bills, now heads to the Senate, which is expected to approve both bills, then to the U.S. President Donald Trump for signature into law.

The NEA funding increase is less dramatic than the House Democrats’ proposal of a $12.5 million increase, but far exceeds U.S. President Donald Trump’s proposal to eliminate the organization entirely, as he has tried to do for the past three years. The NEA was established in 1965, and is an independent federal agency that partners with national, state, and local agencies to promote equal access to the arts nationwide.

Arts programs in several federal departments also received funding increases. The Veteran Affairs Department received $5 million for creative arts therapy programs, and the Department of Defense received instructions to increase support for similar programs. The Department of Justice was given additional funding and instructions to include arts-based juvenile justice programs. The Education Department’s Assistance for Arts Education grant program was given $30 million, matching its funding in 2019.