The “Indiana Jones of the art world” recovered a stolen Picasso worth €25 million. 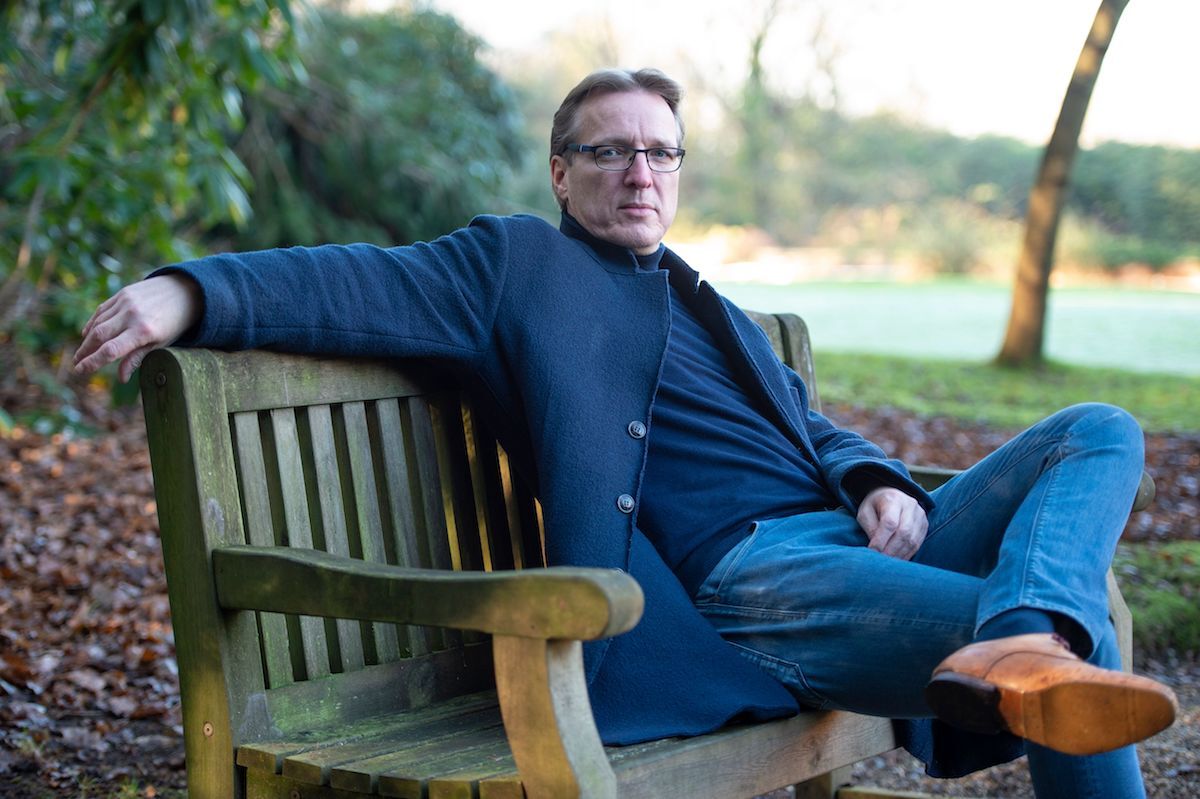 Arthur Brand, a Dutch detective sometimes referred to as the “Indiana Jones of the Art World,” has scored another major victory, recovering a 1938 painting by Pablo Picasso valued at €25 million ($28.2 million). The painting, alternatively known as Portrait of Dora Maar and Buste de Femme (Dora Maar), had been missing since it was stolen from a Saudi sheikh's yacht on the French Riviera in 1999.

After a four-year hunt that led Brand through the Dutch criminal underworld, two mediators arrived at Brand’s Amsterdam apartment earlier this week with the €25-million painting wrapped in a bedsheet and trash bags.

[The painting was] often being used as collateral, popping up in a drug deal here, four years later in an arms deal there [...]. Since the original theft, the painting must have changed hands at least 10 times.

Brand returned the painting to an insurance company, which will now decide what the next steps will be. But Brand also told AFP that, after unwrapping it and before returning it, “I hung the Picasso on my wall for a night, thereby making my apartment one of the most expensive in Amsterdam for a day.”

Further Reading: Which of Picasso’s Muses Is the Art Market’s Darling?