India’s Supreme Court gave the government a startling ultimatum: restore the Taj Mahal, or demolish it. 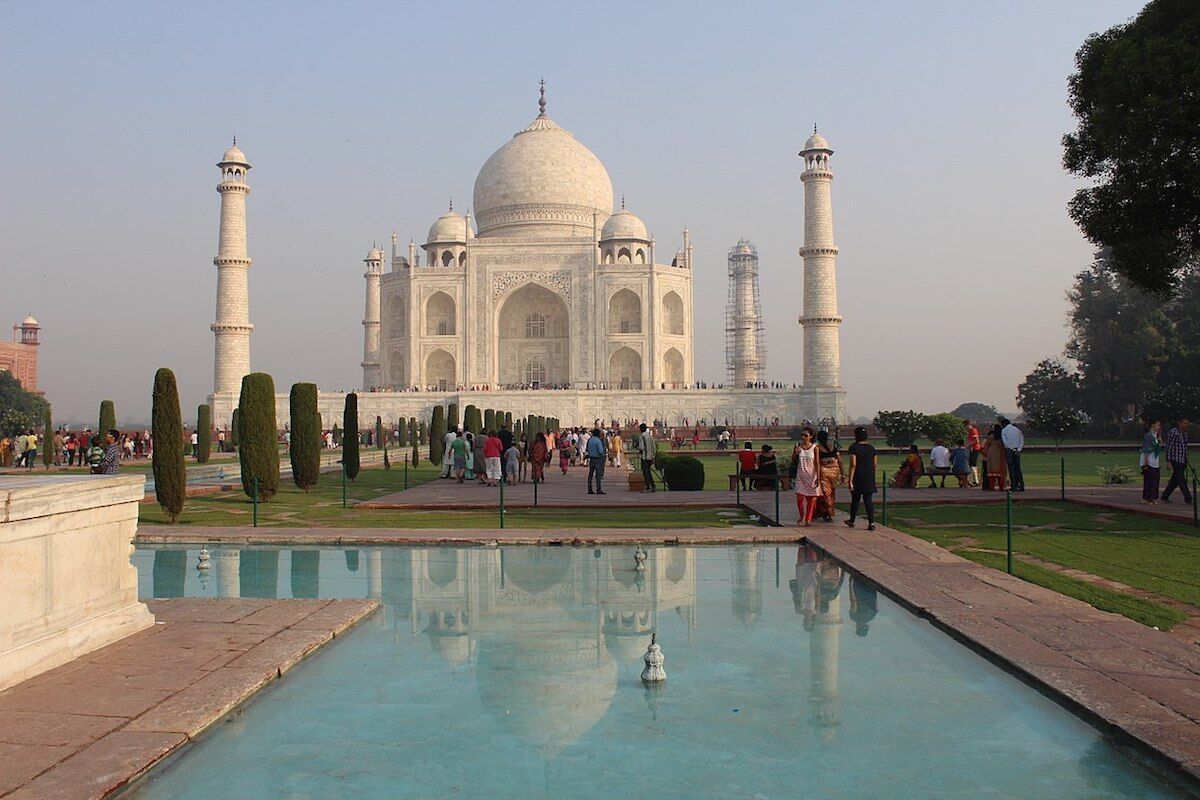 The Taj Mahal in Uttar Pradesh state. Photo by SuvadipSanyal, via Wikimedia Commons.

The Taj Mahal, one of the seven wonders of the modern world, may come tumbling down if state officials don’t redress its deteriorating state. In May, India’s Supreme Court advised the state of Uttar Pradesh to seek outside expertise to weigh in on the monument’s rapid changes of color, caused by pollution and insect feces. But after no further investigation was conducted into the discoloration, the court added urgency to the matter by telling the Ministry of Environment and Forests that the “Uttar Pradesh [state] government is not bothered. No action plan or vision document has come yet. Either you demolish [the Taj Mahal] or you restore it,” the Art Newspaper reported.

Following the court’s ultimatum, multiple groups have already responded, including the Archaeology Survey of India, which stated that it is trying to combat pollution affecting the Taj, and a committee led by the Indian Institute of Technology Kanpur, which plans to analyze the source of pollution over the next four months. On Tuesday, Dipak K. Dasha of the Times of India reported that the government is planning on filing an affidavit that outlines a 100-year plan for the monument. The plan includes closing down industries surrounding the Taj, introducing a green transit system for the 70,000 daily visitors who travel into Agra to visit the monument, and improving the area’s sewage system among other steps.

The Taj, one of the most important pieces of architecture from the Mughal empire, was originally built by emperor Shah Jahan as a mausoleum for his wife, Mumtaz Mahal, who died while giving birth to their 14th child. As the most visited site in India, the court’s ultimatum comes off as a bit of a bluff, but threatening to shut down—or destroy—such a beloved site signals to all the dire state the monument is in.