The investigation into Documenta’s financial management has been dropped. 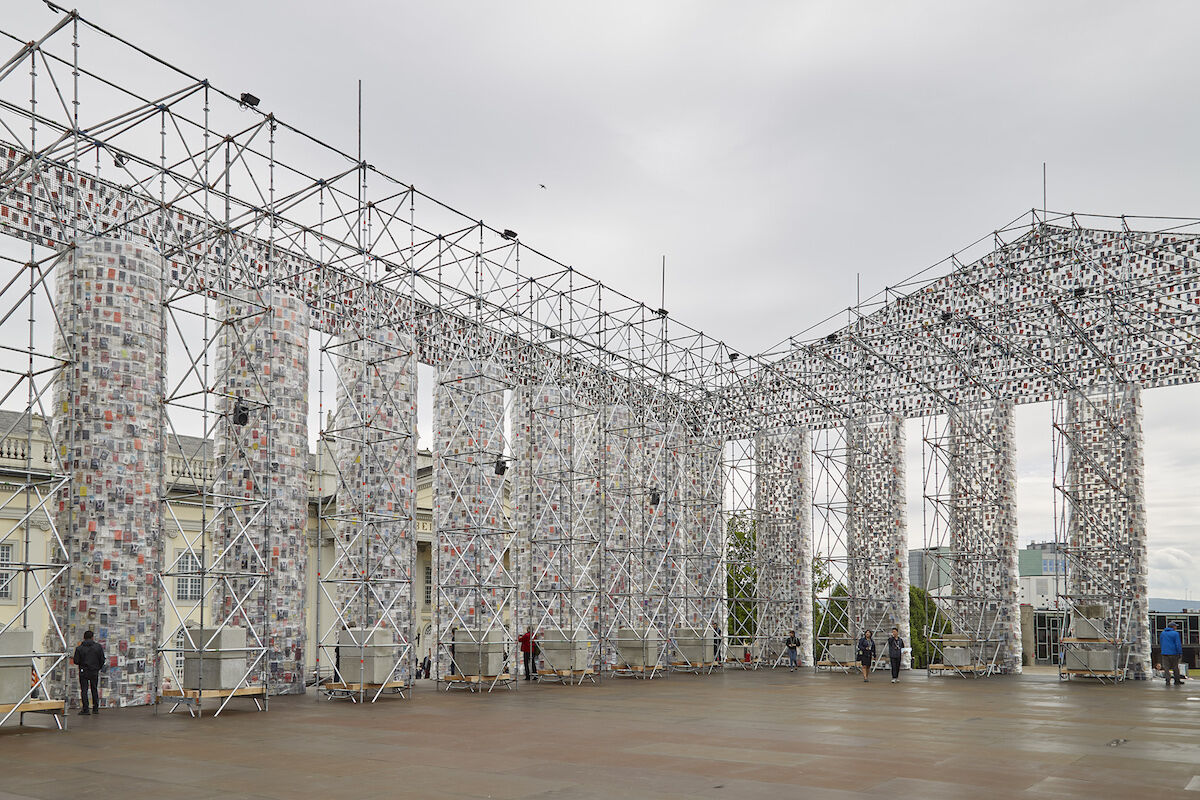 The state prosecutor of Kassel has dropped its investigation into alleged misuse of funds by the administration of Documenta, the revered German quinquennial exhibition, during its 2017 edition. The investigation was opened in response to a legal complaint lodged by members of the far-right party Alternativ für Deutschland (Alternative for Germany) on Kassel’s city council, after the exhibition went into the red to the tune of €7 million ($8.3 million).

“The mere fact that some projects don’t comply with the tastes of some observers or—in their view—are not suited to the goal of promoting the event, doesn’t meet the conditions for criminal breach of trust,” the prosecutor said.

Last year’s Documenta was the exhibition’s first edition to be split between its home base in Kassel and Athens, and overspending on the Greek portion of the show was largely blamed for its budget shortfall and other logistical and curatorial problems. As a result, Kassel’s municipal government and the state of Hesse stepped in to provide loan guarantees; two months after the exhibition closed (and one year before her contract ended), Documenta’s managing director Annette Kulenkampff stepped down. Commenting on the prosecutor’s decision, she said that “it leaves the path clear for a successful future for Documenta.”