An Italian museum reached a restitution deal with the rightful owners of a Renaissance painting looted by the Nazis. 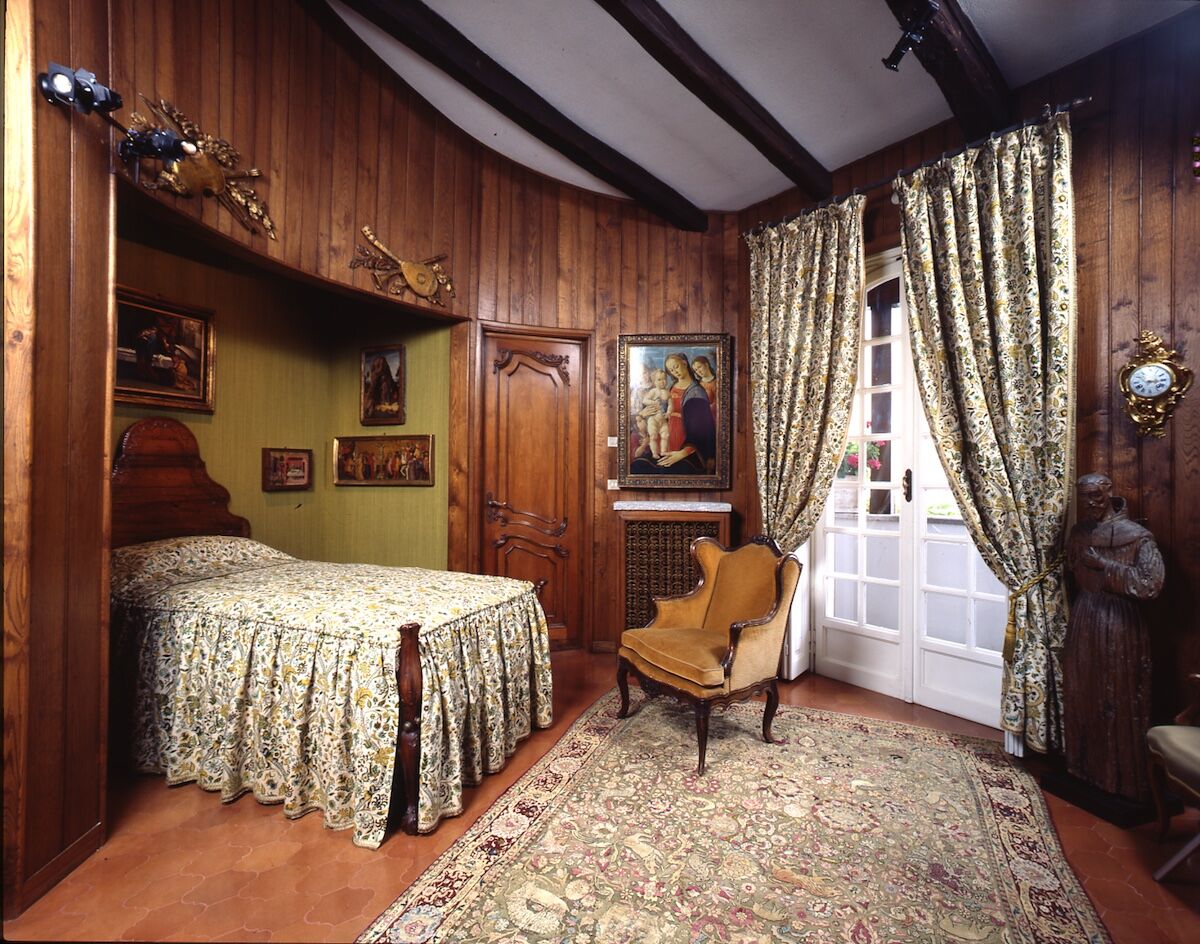 The Cerruti Foundation of Turin, which is part of the Castello di Rivoli art complex, has reached a deal for financial restitution with the rightful heirs of a Renaissance painting in the museum’s collection that was looted by Nazis. The painting in question, Jacopo del Sellaio's Madonna and Child with the Young St John and Two Angels (1480–85), belonged to Viennese art collector and businessman Gustav Arens before it was stolen by Nazis in 1942. The Cerutti Foundation will compensate Arens’s family, and the work will remain in the museum’s collection.
Arens, who died in 1936, left the work with his daughter, Anna Unger, who fled Austria two years later, stopping in France before eventually arriving in the United States. The Ungers’ art collection was stored in a customs warehouse in France when it was looted by occupying Nazi forces. After the war ended, the Ungers tracked down a large portion of the plundered works with the assistance of the U.S. military, but a number of works, including the Madonna, could not be traced. The painting sold at least twice before ending up in the hands of reclusive collector Francesco Federico Cerruti, the Foundation’s patron, who bought it in the 1980s unaware of its history. 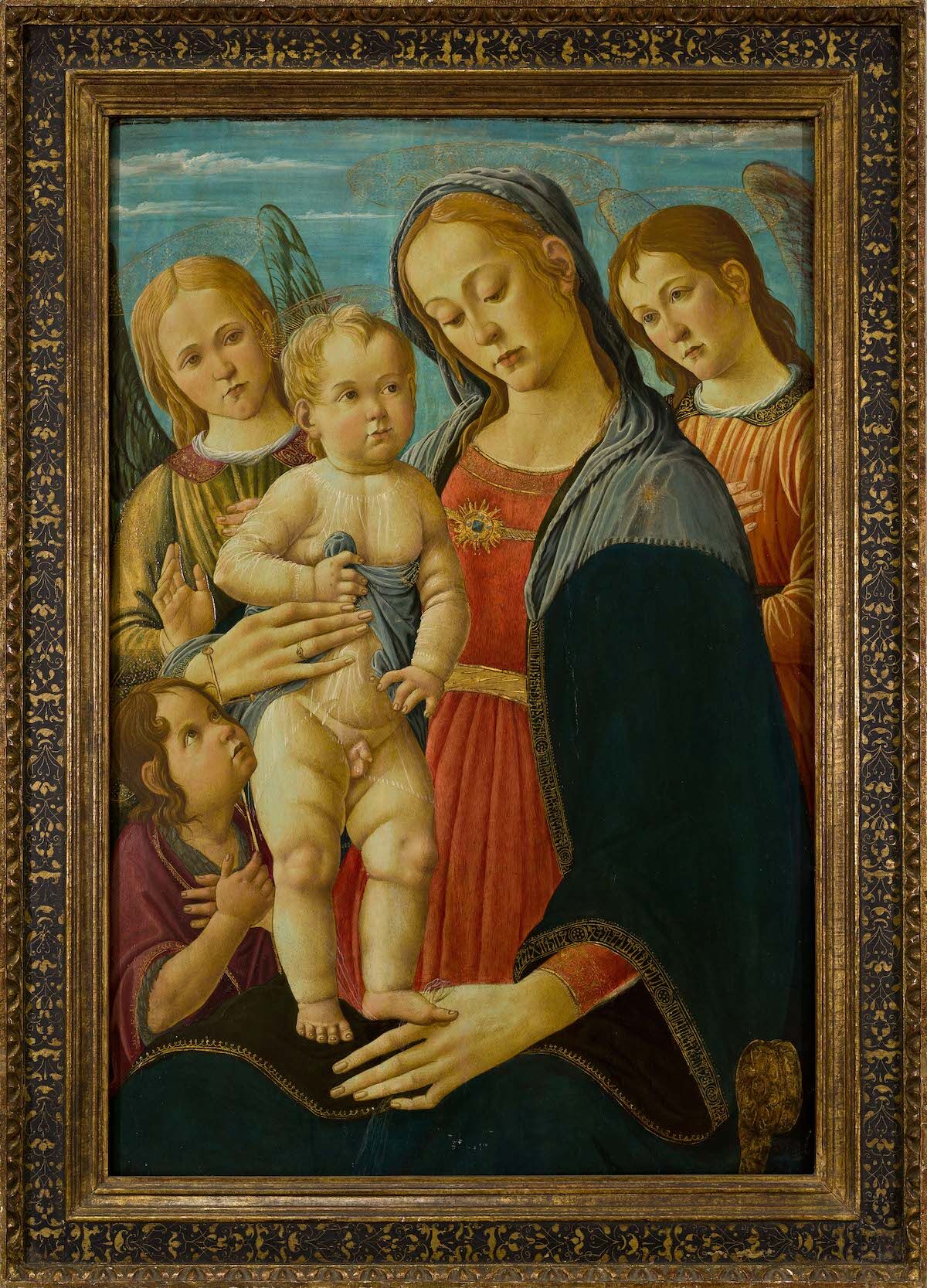 At almost 93, I had lost hope that this beloved Italian Renaissance painting belonging to my parents would ever resurface. I am pleased not only that the Cerruti Foundation has reached an equitable agreement with the Unger family heirs, including a full account of the painting’s troubled history, but also that I might yet see the work itself in the Castello di Rivoli Museum in my lifetime.

Further Reading: 3 Cases That Explain Why Restituting Nazi-Looted Art Is So Difficult