The Ivory Coast called on France to give back 148 artworks. 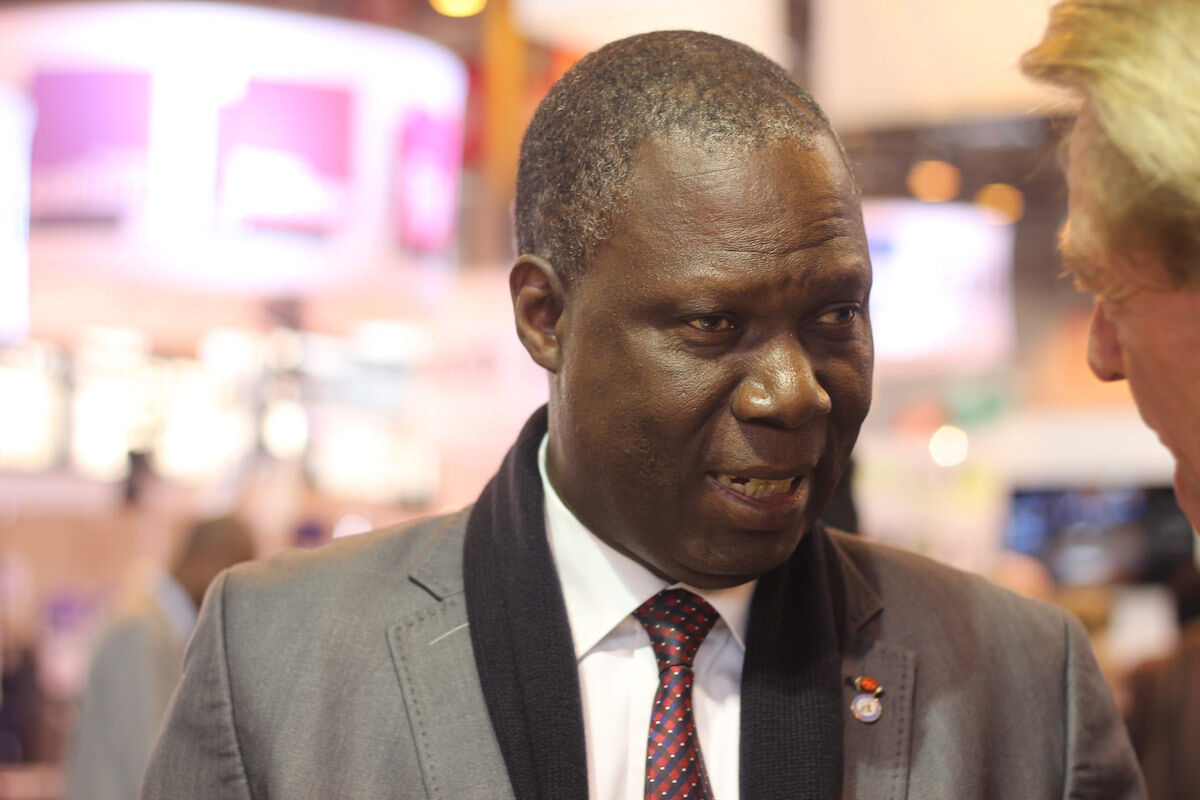 Maurice Bandaman, the minister of culture of the Ivory Coast. Photo by ActuaLitté, via Flickr.

The Ivory Coast is calling on France to return 148 artworks taken under colonialism. At a press conference on Wednesday, Ivory Coast Culture Minister Maurice Bandaman said that the country has compiled a list of such works and that, “In 2019, all or part of it will be returned.” The list has not been made public, and the only item revealed thus far is a drum known as the “Djidji Ayokwe” that is in the collection of Paris’s Musée du Quai Branly, which Bandaman estimates has more than 4,000 Ivorian objects.

The culture minister added that the Ivory Coast is currently building an “international-class museum” in the suburbs of Abidjan, but would have “nowhere to put” the artifacts if they were returned immediately. “We have to be realistic,” he told the AFP. “We have to create an ecosystem that can host these works.”

Last year, in a speech in Burkina Faso, French President Emmanuel Macron made a pledge to prioritize the return of colonial plunder currently held in French museums to the African countries from which they were taken. He then commissioned a report, released last month, which urged full restitution (rather than long-term loans) of some 90,000 African artifacts from French museums. The day the report came out, Macron pledged to return 26 royal statues currently in the Musée du Quai Branly collection to Benin. One of the arguments often articulated by those opposing restitution is that many African countries lack proper museological infrastructure to properly display and preserve the artifacts. Earlier this month, Senegal opened a major new museum in Dakar.