A Japanese art museum has been turning away curious cats for two years. 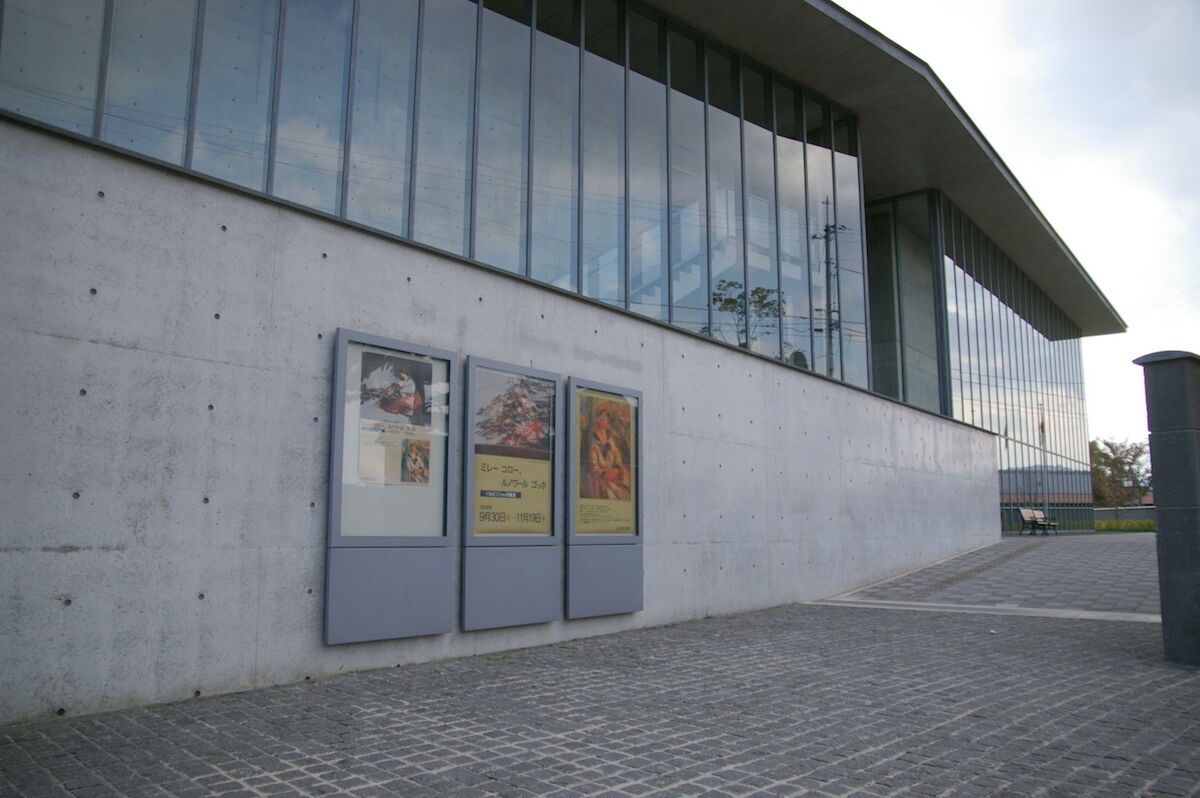 The Onomichi City Museum of Art. Photo by OS6 via Wikimedia Commons.

One purr-sistent feline has been attempting to enter the Onomichi City Museum of Art in Japan’s Hiroshima Prefecture for two years now, and videos of guards gently shooing him and his friend away have recently gone viral. It all began in the summer of 2016, when the wiley black cat Ken-chan, as the staff has taken to calling him, was piqued by a particularly tantalizing exhibit.

“I’m guessing that Ken-chan spotted some of the exhibits through the glass, and since the photos included those of black cats, he must have thought he had found a new friend,” Shinji Umebayashi, the museum’s curator, told The Guardian. “And then he just kept coming back.”

Eventually, Ken-chan brought along a friend, a ginger cat the museum staff named Go-chan. And the cats’ fan club is only growing. The museum began making merchandise featuring the two cats’ likenesses and, in the wake of their internet fame, has been struggling to keep up with demand.

It seems unfair to keep paw-fiting off these cats’ frustrations without offering some kind of reward. Perhaps it’s time the museum finally let them in.