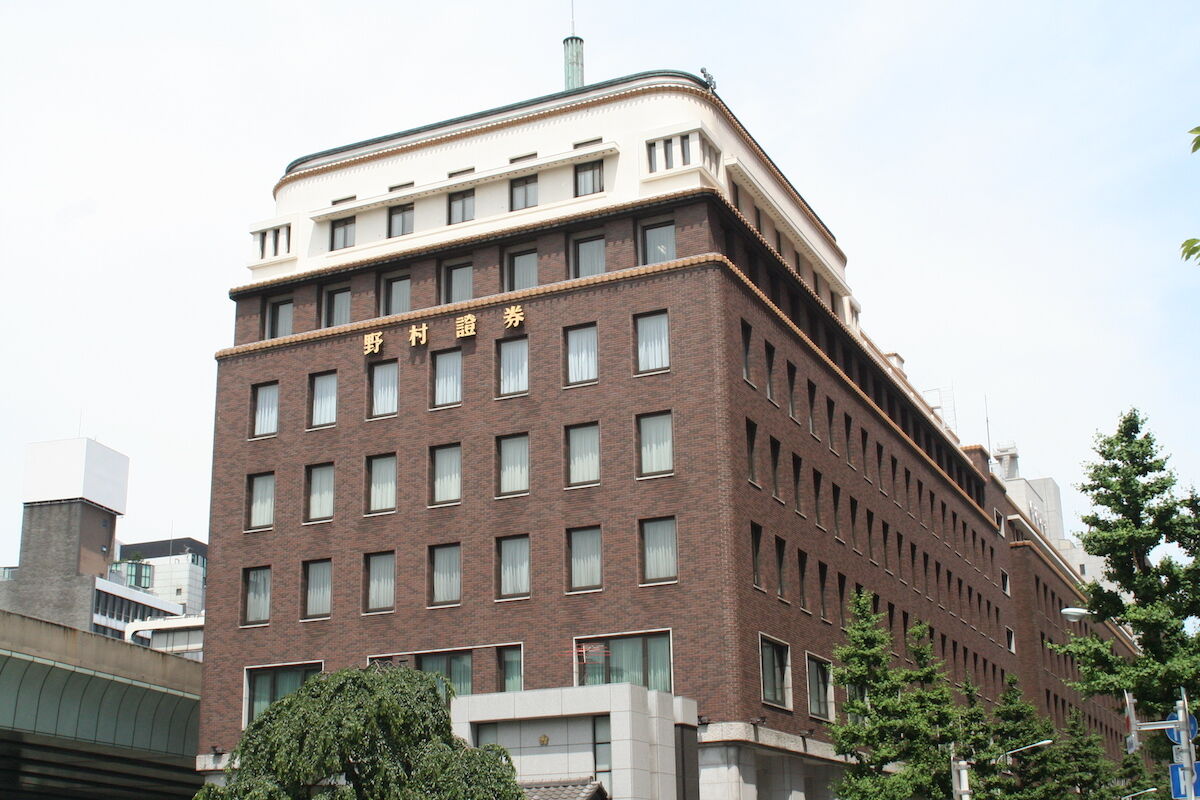 On Wednesday, Nomura Holdings, Inc., a large investment bank in Japan, announced a new contemporary art prize with a purse that it calls the largest in the world: $1 million. Set to be handed over for the first time this October in Shanghai, the Nomura Art Award will give a single contemporary artist with an established body of work the funds to “support an ambitious new project that the winner did not previously have the means to realize,” as the announcement puts it.

Such a figure is indeed bigger than even the most generous prizes for contemporary art globally. When Joan Jonas won the Kyoto Prize in June 2018, the prize was 100 million Yen, or $898,000. The Suzanne Deal Booth/FLAG Art Foundation prize, which was created last year, comes with cash, exhibitions, and cataloguing that combined is the equivalent of $800,000. The MacArthur “Genius” Grant comes with $625,000 parceled out in quarterly installments over five years. What’s more, the Nomura Art Award will also give out two $100,000 prizes to emerging artists, and these will be handed out in Kyoto in May.

The release announcing the prize also noted Nomura’s history of engaging with the arts, even in its earliest days. The bank’s founder, Tokushichi Nomura II, is said to have been a fan of Noh theater and tea ceremony practitioner. The release also revealed that the jury for the award’s first edition is packed with curatorial heavyweights, including the recently deceased curator Okwui Enwezor. The jury consists of:

Artists looking to be proactive about the award will have to just sit tight for now. The jury will not be accepting any applications.