Japanese collector Yusaku Maezawa is selling works by Warhol and Ruscha at Sotheby’s. 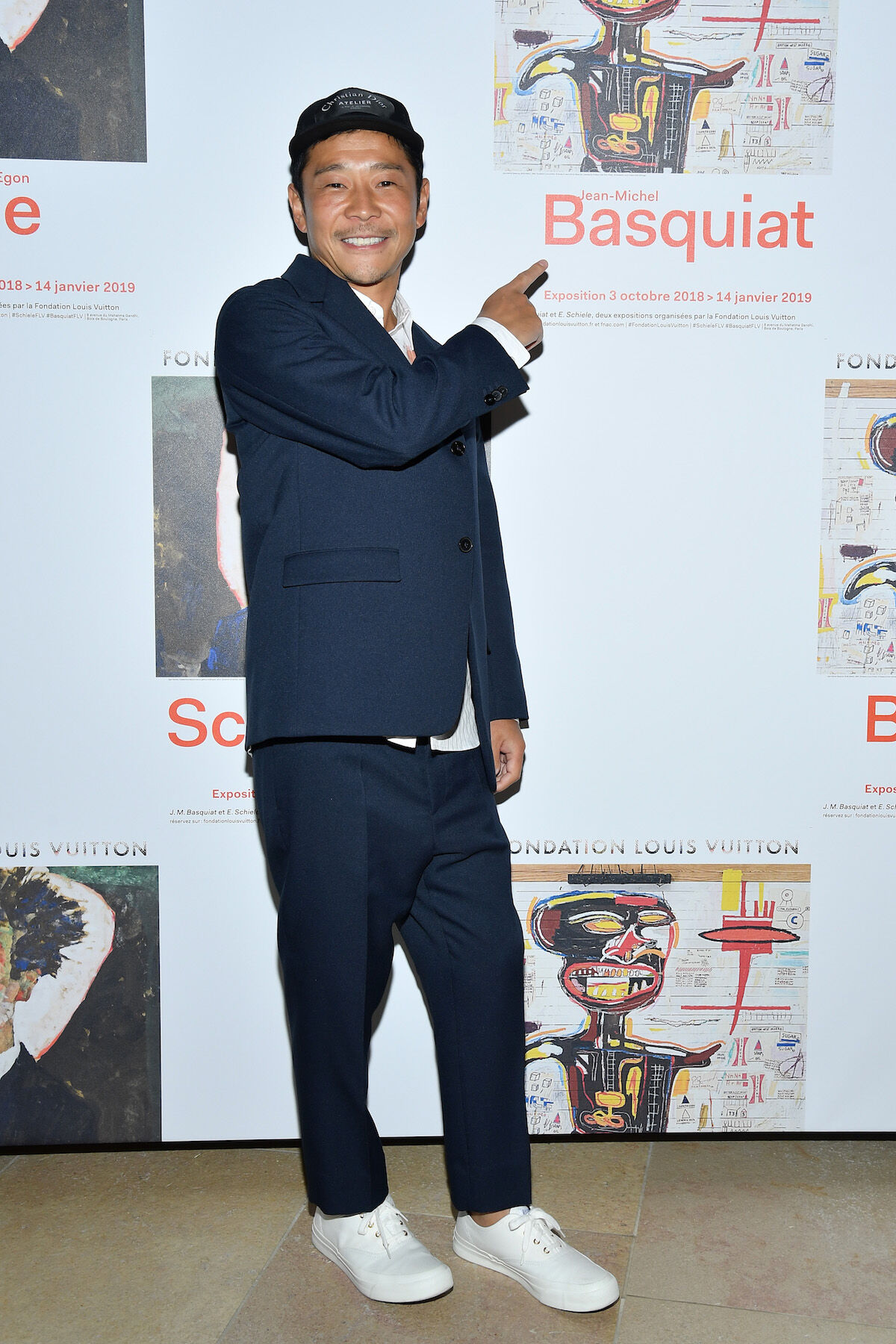 Following reports the Japanese online fashion retailer Zozotown has shut down its European and American operations comes more sobering news for its owner, Yusaku Maezawa. After years of being one of the most enthusiastic buyers of contemporary art at auction—snapping up works by Richard Prince, Christopher Wool, and Jean-Michel Basquiat, including his record-breaking $110.5 million skull painting—Maezawa has now become a seller of contemporary art.

On Saturday, the Zozotown founder, who has a reported net worth of $1.9 billion according to Forbes, took to Twitter to announce that he was selling two works from his collection at Sotheby’s post-war and contemporary evening sale next week. Maezawa acquired Andy Warhol’s Flowers (1964) for £1.8 million ($3 million) at Sotheby’s London in June 2014, and has again consigned it to Sotheby’s, where it is now estimated to sell for $1.5 million to $2 million. Maezawa acquired Ed Ruscha’s BONES IN MOTION (2007) in a private sale in 2012; consigned to Sotheby’s and slotted three lots after the Warhol, it is estimated to sell for $2 million to $3 million.

Maezawa hasn’t put out a statement about the consignments, though he did engage in some potentially revealing Twitter banter after announcing that he had put the works up for auction. When asked by another user whether or not he was selling the works because he was broke, Maezawa replied: “Yes, I never have any money because I always spend it.”

This was quite possibly a joke, as it was followed up by an emoji with a face laughing so hard its eyes are crossed, but Maezawa is not known to deaccession work often. But his business woes are quite evident. In late April, the company announced that it would not only cease all European and U.S. operations, but also shut down the Zozosuit line, which involved writing off 2.7bn yen ($24 million). The company’s Profit in 2018–19 fell 21.5% from the previous year.