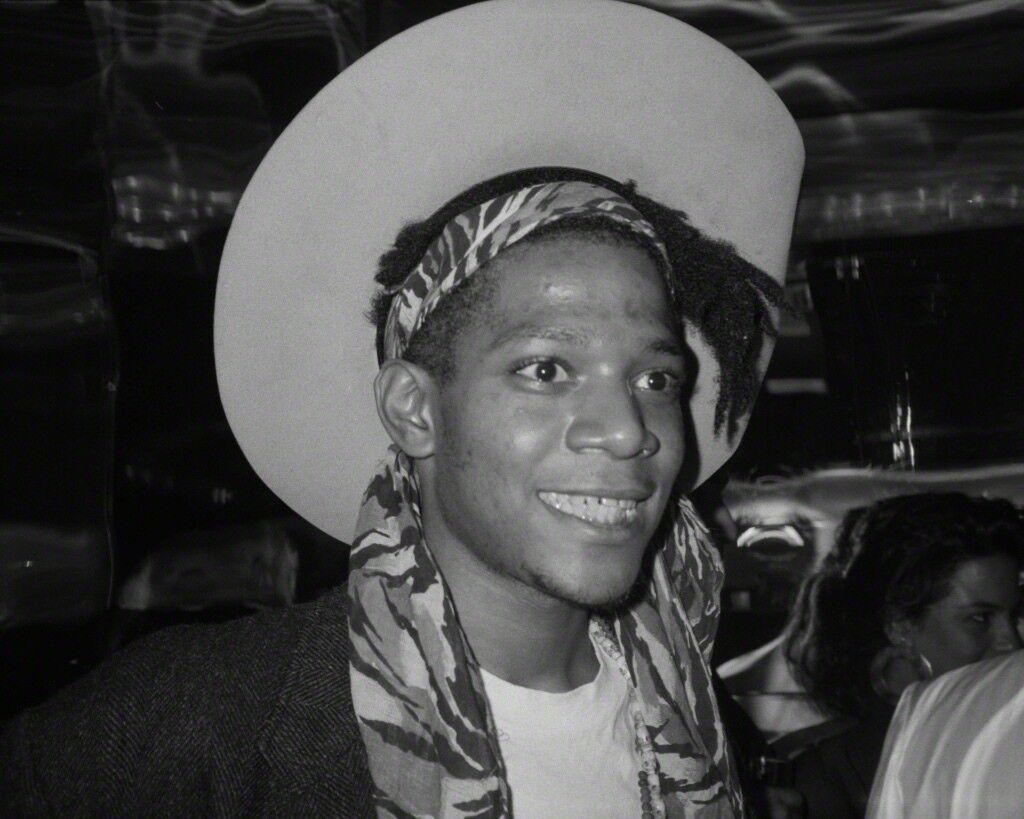 Listen to enough hip-hop and you’ll hear Jean-Michel Basquiat's name dropped. Now, the late artist’s legacy will be immortalized in song not as a reference, but as the main focus. Jon Batiste, multi-instrumentalist, bandleader, and musical director of The Late Show With Stephen Colbert, has written music and lyrics for a Broadway musical inspired by Basquiat’s life and art.

The show, which currently does not have a title or premiere date, will be directed by Tony Award winner John Doyle and will trace the artist’s rapid rise from street artist to gallery darling in the 1980s art scene in Downtown Manhattan. The artist died in 1988 of a heroin overdose at the age of 27. In the decades since, his popularity has only grown, as has the market for his work—last year, Japanese billionaire Yusaku Maezawa paid $110 million for a Basquiat painting, making him the most expensive U.S. artist at auction.

Jean-Michel’s younger sisters, Lisane and Jeanine Basquiat, have guided the Basquiat estate since their father’s death in 2013. In a statement, they said:

Over the years, many people have approached us about telling our brother’s story on stage. But having discussed this project with [producers Alan D. Marks and Barbara Marks] over many months, our interest was piqued once we understood that their approach to telling our brother’s story treats his life, his art, and his legacy with respect and passion.

The Marks will have access to Basquiat’s art and personal archives during the development of the new musical.

“I want people to leave this show inspired to create.” Batiste said in a statement. “I want them to not only learn about Jean-Michel Basquiat, an innovator, but to also feel the visceral thrill of the creative process and to deepen and discover their own creativity.”