Jeff Koons has laid off workers ahead of moving his studio. 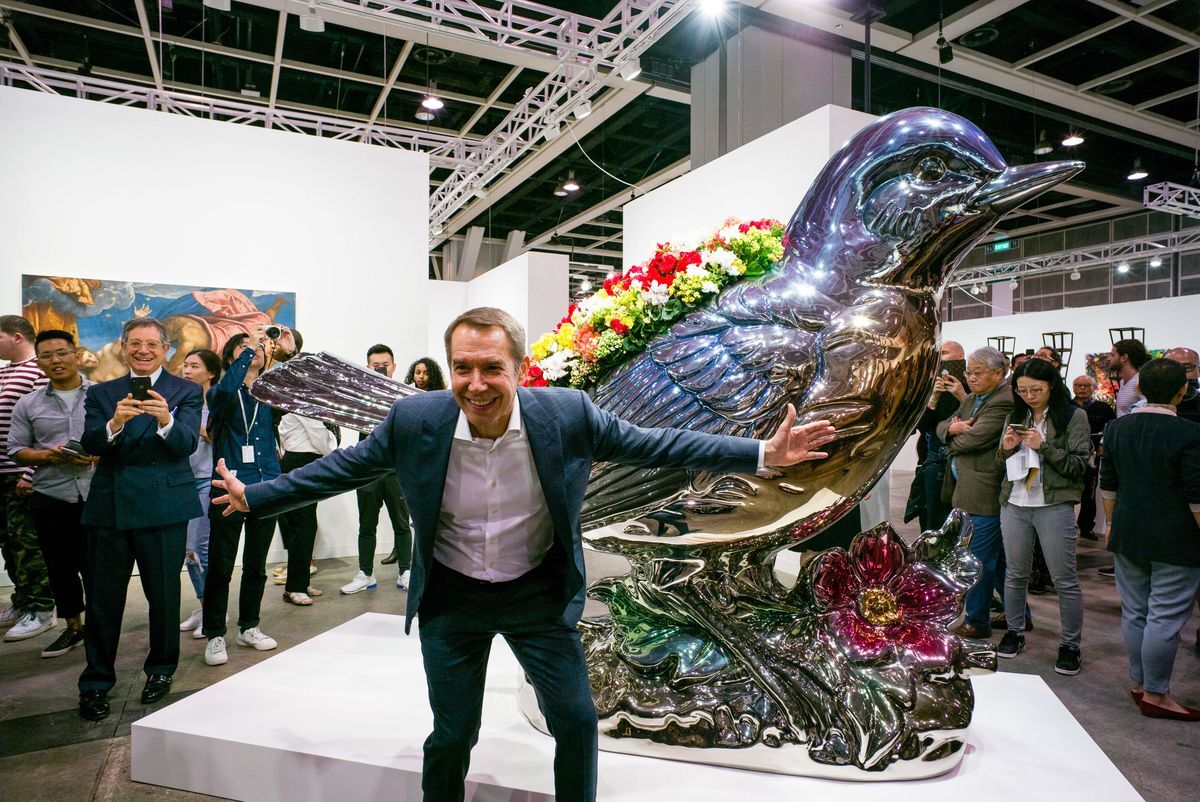 Jeff Koons is making a round of layoffs ahead of his move to Hudson Yards, ARTnews reported on Tuesday. The artist has long maintained a factory-like studio of assistants churning out paintings and perfecting his steel sculptures. And while it’s unclear how many employees have been let go, several have taken to social media in the last few days to announce that they had been let go.

This is the fourth round of layoffs from the Jeff Koons studio since 2015, when he made a raft of hires—100 painters, reported artnet News—to create the precise copies of Old Masters, and the orbs installed atop them, that made up his “Gazing Ball” series that showed at Gagosian and David Zwirner. The painting staff was reduced by 30 people after work on the show completed in 2015, and in mid-2016 another 15 to 20 painters working the night shift were let go. (The artnet News report said the layoffs were made due to “lackluster” sales. Art F City reported at the time that these workers were let go for trying to unionize, citing anonymous sources.) In 2017, another 30 painters were relieved of their Koons duties.

The move comes after years of planning to move out of the longtime home to the Koons studio at 601 West 29th Street, just west of 11th Avenue in New York’s Chelsea. ARTnews reports that the studio vacated that address last month, and will soon occupy the eighth and tenth floors of 475 Tenth Avenue, just north of 36th Street, adjacent to the burgeoning cityscape that is the Hudson Yards development.

The address is a departure from what was previously thought to be the future home of Koons. In 2015, The Real Deal reported that the artist had steadily snapped up three adjacent properties on West 52nd Street between Eleventh and Twelfth Avenues, setting him back $23.7 million.