Jeff Koons will testify under oath in a lawsuit over the non-delivery of an $8-million sculpture. 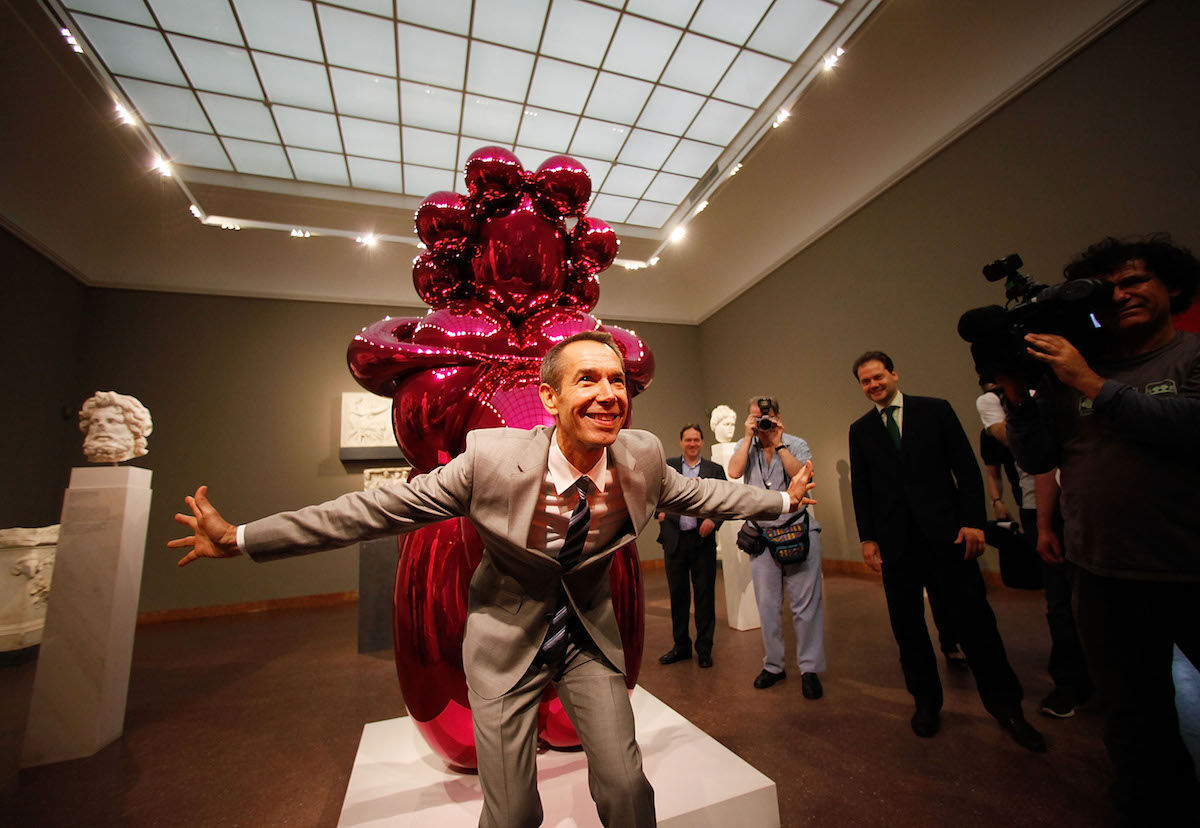 More than a year after the movie producer Joel Silver filed a lawsuit against Jeff Koons’s gallery, Gagosian, over non-delivery of a sculpture, there’s been a significant development in the trial. According to court documents reviewed by The Blast, Koons is set to be deposed by attorneys for Silver, and has agreed to answer questions under oath for the case.

The lawsuit stems from the deal Silver struck with the gallery: he would purchase the not-yet-completed Koons sculpture Balloon Venus Hohlen Fels (Yellow) for $8 million by placing an $800,000 deposit, followed by payments of $1.6 million until the work was paid for in full. But in January 2017, after Silver made the first two payments, the completion date was pushed back from June 2017 to July 2019.

According to the original suit, which was brought in April 2018, Silver was coerced into signing another agreement that set the completion date back to December 2020 as long as Silver paid another $1.6 million chunk in January 2018. But when Silver learned that fellow collector Steven Tananbaum was suing the gallery over its inability to deliver another yet-to-be-finished Koons work from the same series, Balloon Venus Hohlen Fels (Magenta), he sued the gallery for the $3.2 million he had already paid, $3.2 million in compensatory damages, and another $6.6 in treble damages.

In a statement at the time, Gagosian said that Silver simply didn’t have the money to cough up. It also explained that, with Koons, delays in completing large-scale sculptures happen occasionally due to his perfectionist practice. The statement read:

Mr. Koons has become a world-renowned artist because he approaches each piece with utmost integrity and attention to detail. He produces large, complex pieces of art that require master craftsmanship and take time to execute. Because of the unusual process used to create his pieces, and his impeccable standards for completion, his contracts for sale specifically state that the delivery dates are only estimates.

Gagosian has asked that the case be dismissed. It is not clear exactly when Koons will deliver his deposition. Last week, he became the world’s most expensive living artist (again) when Rabbit (1986) sold at Christie’s for $91 million.

Further Reading: What the 7 Biggest Art Lawsuits of 2018 Mean for the Art Market