Jenny Holzer’s Desert X installation was put on hold for the sake of bighorn sheep. 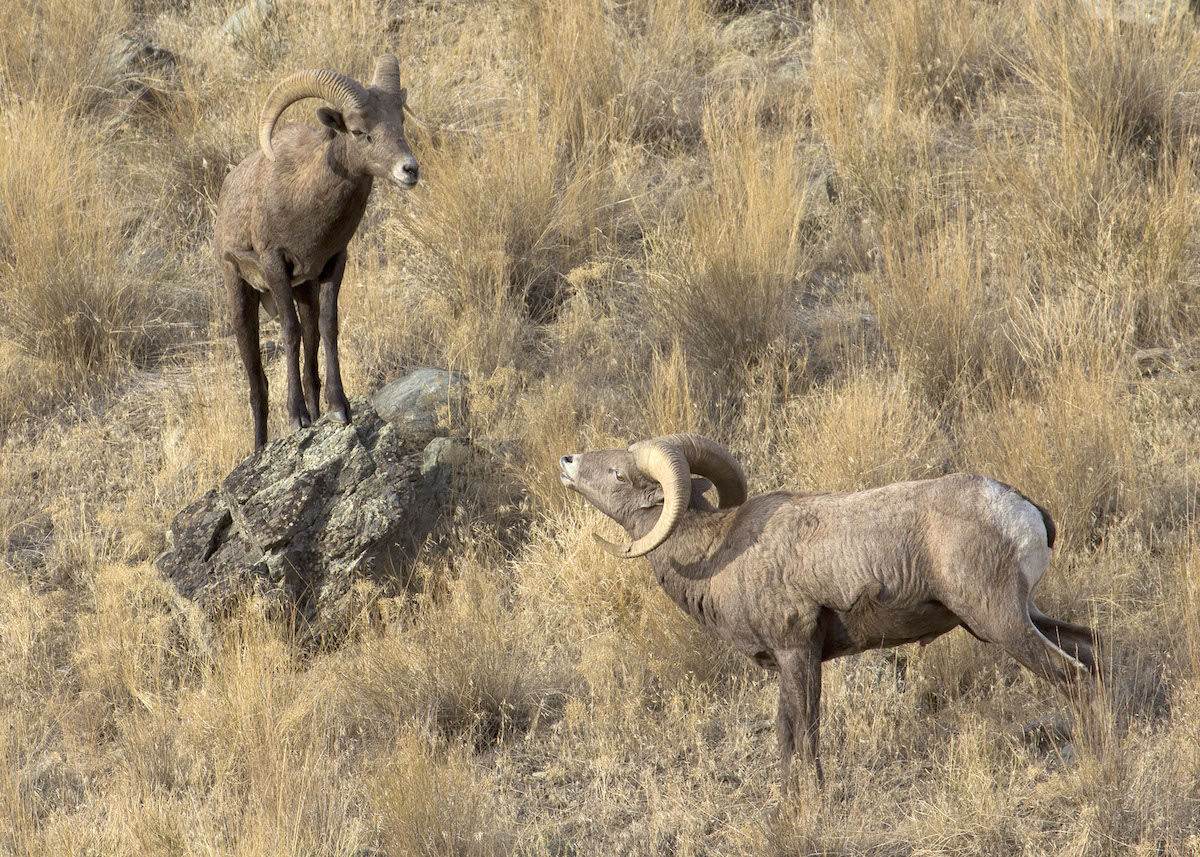 A large-scale projection piece that Jenny Holzer had conceived for the second Desert X exhibition, which opens this weekend in California’s Coachella Valley, has been indefinitely postponed out of fears that it would disturb a local bighorn sheep population already reeling from a pneumonia outbreak. The artwork, BEFORE I BECAME AFRAID (2019), was conceived as a projection of texts from people whose lives have been impacted by gun violence—such as survivors of shootings, gun control activists, and the families of gun violence victims—onto a cliff wall in an area known as the Whitewater Preserve, which is overseen by the Wildlands Conservancy.

There’s been a pneumonia outbreak in the bighorn sheep population in this region, so they’re in a more sensitive, vulnerable state. The site that we had planned initially just became not viable after we had observed increased activity of the bighorn sheep next to the site.

Thompson added that he knows of at least 25 bighorn sheep that have died since the outbreak began in November, adding that he “wouldn’t doubt that it’s quite a lot more than that.” For now, it’s unclear if Holzer’s work will be adapted or modified in some way so that it can be shown without running the risk of disrupting local wildlife.

We do want this work in some form or other to be a part of the show. We have a number of months in which we can do it and adapt it to the circumstances. [...] These are the things one encounters in this kind of show. 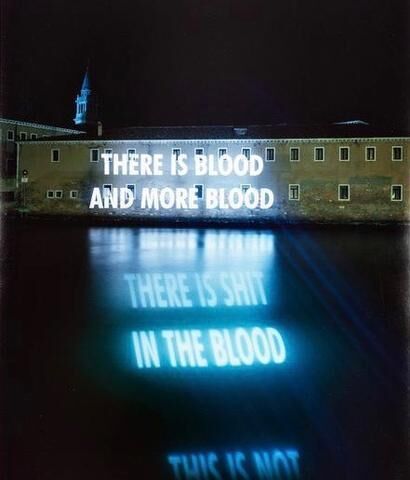