Jimmie Durham will receive the Golden Lion at the 2019 Venice Biennale. 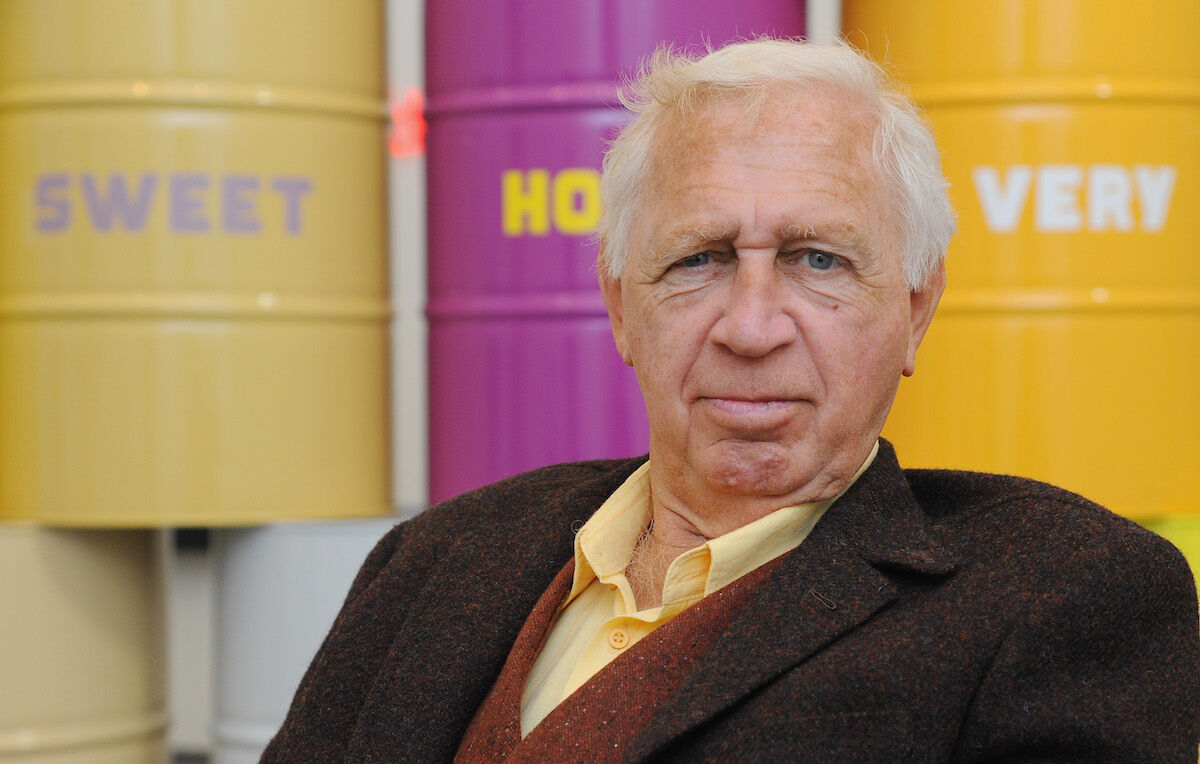 The renowned American artist Jimmie Durham will receive the Golden Lion for Lifetime Achievement, the Venice Biennale announced Thursday. The prize will be awarded at a ceremony next month on the exhibition’s opening day, May 11th.

Durham, a sculptor, author, installation, and performance artist whose claims of Cherokee heritage have been the subject of debate and controversy, will be featured in the central exhibition of this year’s Biennale, “May You Live in Interesting Times,” and has shown in five previous editions of the Biennale, as well as other major recurring expos including Documenta (in 1992 and 2012) and the Whitney Biennial (in 1993, 2003, and 2014). In 2017 and 2018, he was the subject of a critically acclaimed retrospective that traveled from the Hammer Museum in Los Angeles to the Walker Art Center, Whitney Museum of American Art, and Remai Modern. 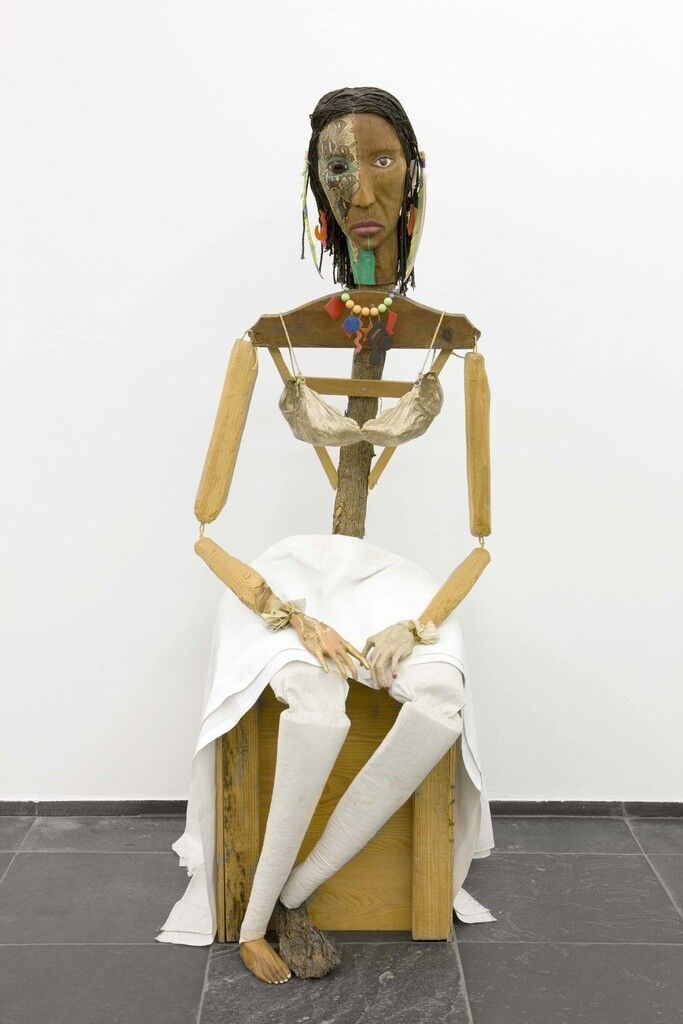 In a statement, “May You Live in Interesting Times” curator Ralph Rugoff, who is the director of the Hayward Gallery, said:

For more than 50 years, Durham has continued to find new, ingenious and cogent ways to address the political and social forces that have shaped the world we live in. At the same time his contributions to the field of art have been outstanding for their formal and conceptual originality, their agile blending of dissonant parts and alternative perspectives, and their irrepressible playfulness. His work moves and delights us in ways that can never be anticipated.

In 2017, the Golden Lion for Lifetime Achievement went to Carolee Schneemann, and El Anatsui received the award in 2015.

Further Reading: All of the Artists in the Venice Biennale

Further Reading: These Galleries Have the Most Artists in the Venice Biennale