John Baldessari, an artist who brought a comic edge to conceptual art, died at 88. 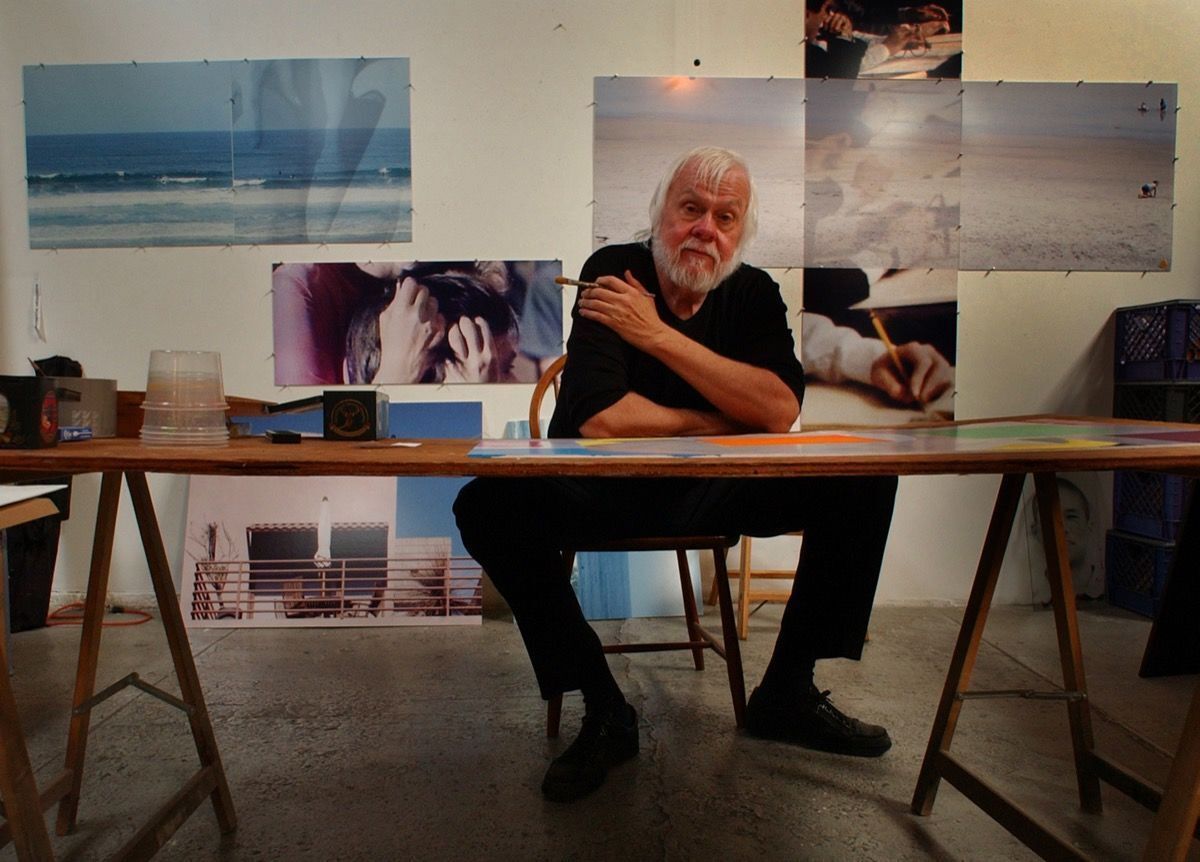 John Baldessari, who brought a sense of humor to conceptual art, died on January 2nd at age 88. Through his decades as a teacher, Baldessari helped shape Los Angeles into the artistic hot spot it is today. He died at his home in L.A.’s Venice neighborhood; no cause of death has been given, according to the New York Times.

Over the course of a career that spanned seven decades, Baldessari achieved just about every major milestone a contemporary artist could hope for. He was featured in important international group exhibitions—including Documenta, the Whitney Biennial, and the Venice Biennale—and enjoyed a major museum retrospective, “John Baldessari: Pure Beauty,” which traveled to Tate Modern, Museu d’Art Contemporani de Barcelona, Los Angeles County Museum of Art, and the Metropolitan Museum of Art between 2009 and 2011. He was also awarded a National Medal of Arts by President Barack Obama in 2014, and made an appearance on The Simpsons in 2018.