Jonas Mekas, a pioneer of experimental film, has died at age 96. 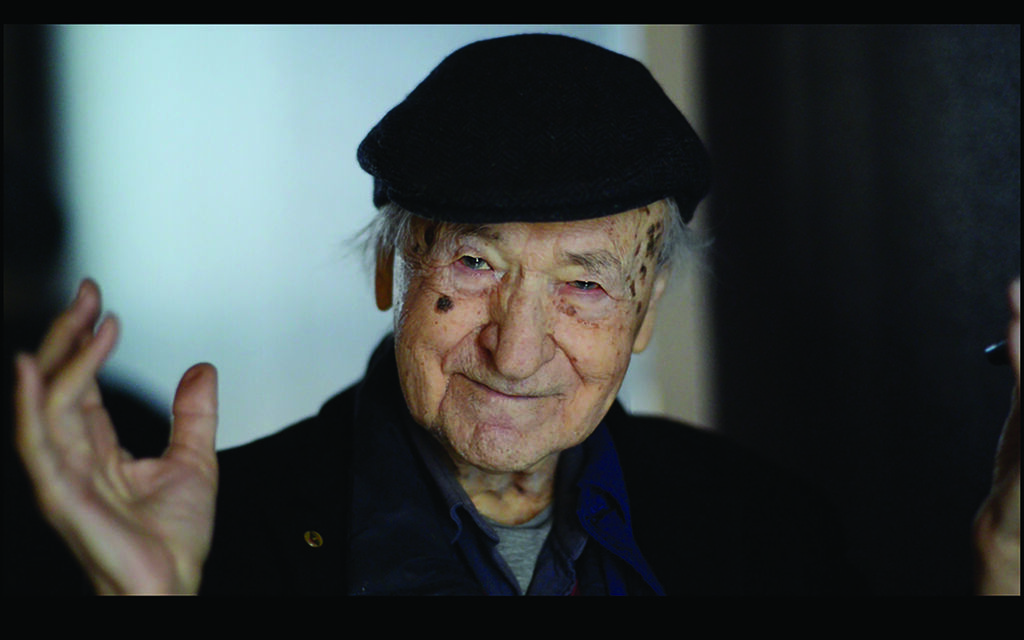 The Lithuanian-born American filmmaker, poet, curator, archivist, and pioneer of avante-garde filmmaking Jonas Mekas died on Tuesday in his Brooklyn home at age 96. A message posted on Mekas’s Facebook page said that he had been “at home with his family” when he “passed away quietly and peacefully.” A cause of death was not given.

A wildly prolific and lauded filmmaker, in addition to making over 60 films, Mekas wrote over 20 books and founded or helped found multiple institutions set in place to support fellow filmmakers, including the journal Film Culture, which ran from 1955 to 1996, the Film-Makers’ Cooperative, a distribution network, and Anthology Film Archives, a library and cinema showcasing experimental film. Mekas’s films and archival materials have been shown around the world, including at MoMA PS1, the Whitney Museum of American Art, and Documenta 14. In 2005, he represented his native Lithuania at the Venice Biennale.

“I’m neither a psychologist nor philosopher and therefore don’t know much about it,” Mekas told the Brooklyn Rail in 2010 in response to a question about the intuitive, nonlinear nature of his work. “I don’t think I’m stupid. When I have a need to film something, it comes from the unconscious, but will go on to touch upon the conscious. It’s very difficult to distinguish them.”

Mekas was born in 1922 in the Lithuanian village of Semeniškiai. During World War II, he and his brother were sent to a German labor camp and after the war they lived in a camp for displaced persons in Wiesbaden. From within this camp for the displaced, Mekas was able to study philosophy at the University of Mainz. In 1949, he and his brother were resettled to Williamsburg, Brooklyn. Once in the United States, Mekas began filming diaristic fragments of his daily life using a 16mm Bolex camera; these first works eventually comprised a body of over 20 films and thus began a lifelong dedication to often nonlinear, lyrical, and personal filmmaking.

In a 2015 interview with Studio International, when asked about his filmmaking and editing processes, Mekas said:

My filming is like when one paints: all decisions of hand or brush movements are decided during the process of painting. Post-editing is a completely different kind of filming process. It’s a different process and a different result. For me, if I failed to get the essence of the moment during the filming, no amount of editing is going to get it. I just put the film on the shelf, and that’s the end of it.