Josh Roth, the head of UTA Fine Arts in Los Angeles, has died. 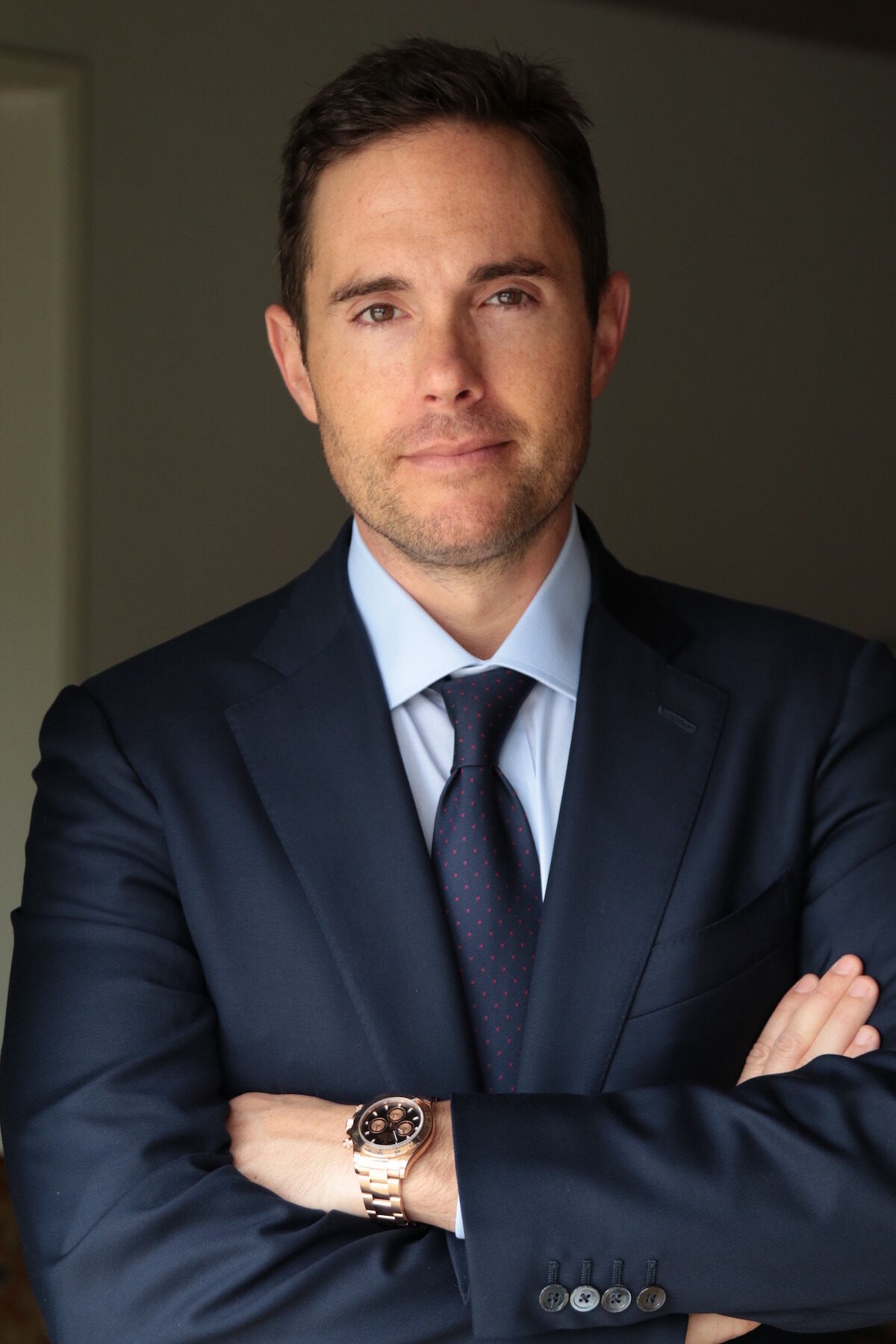 Josh Roth, the lawyer who launched UTA Fine Arts in 2015 as a way to give artists representation in Hollywood, has died, the United Talent Agency announced today. There was no cause of death given, but a source told the Hollywood Reporter it was heart failure.

“Josh was a dear man and a great colleague, and we are devastated by his loss,” Jim Berkus, UTA’s chairman, and Jeremy Zimmer, UTA’s CEO, said in a statement. “His friendships and contributions were deeply felt. He constantly inspired his colleagues and those he represented with his impeccable taste, thoughtfulness, creativity, and absolute dedication. Most importantly, Josh was a wonderful man—devoted to his family, kind in spirit, and generous in every way. UTA is heartbroken.”

Roth grew up in an art collecting family in Los Angeles, and went on to be a lawyer and the chair of the art law department at the firm Glaser Weil, where he represented artists such as Sterling Ruby and Sam Falls. After six years, he joined UTA as the head of its new fine art division in February 2015—at the time, it was the first Hollywood talent agency to build out a distinct unit to rep visual artists. This led to several glowing profiles about how Roth was ushering in a sea change that would see artists further integrated into the La La Land studio system, with agents helping them pitch big-budget feature films and their galleries potentially getting cut out. New York magazine dubbed Roth “The Ari Gold of the Art World.”

The project expanded with a physical venue in Downtown Los Angeles called UTA Artist Space, a 4,000-square-foot gallery that opened in September 2016 with a show of work by Larry Clark. In July 2018, that space relocated to Beverly Hills, and the renovation was overseen by Ai Weiwei, whom Roth represented. There was a planned a show of Ai’s works scheduled to open October 4, and at this time it’s unclear whether that date will change.

He leaves behind his wife Sonya Roth, who is Christie’s managing director for Southern California, and their three children.