A judge ruled a Spanish museum can keep a Camille Pissarro painting looted by the Nazis. 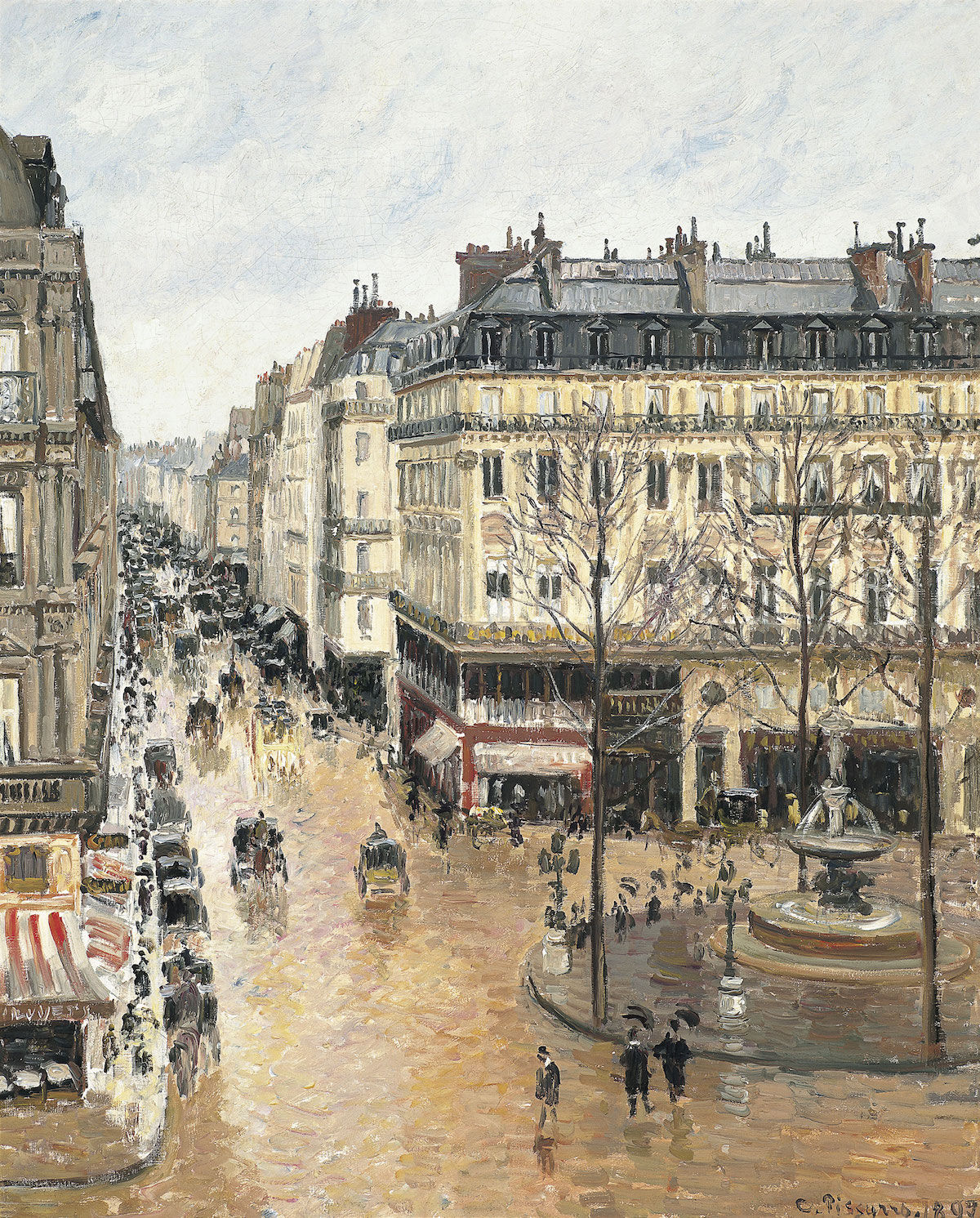 Camille Pissarro, Rue Saint-Honoré in the Afternoon. Effect of Rain, 1897. Via Wikimedia Commons.

The Museo Nacional Thyssen-Bornemisza in Madrid has won a nearly 14-year-long legal battle over ownership of a painting that was stolen by the Nazis in 1939. On Tuesday, a federal judge in Los Angeles awarded the work, Camille Pissarro’s Rue Saint-Honoré in the Afternoon. Effect of Rain (1897), to the state-run Spanish museum.

Though the painting is known to be Nazi loot, the case revolved around whether or not the late Baron Hans Heinrich Thyssen-Bornemisza—whose collection forms the core of the eponymous museum—knew about the Pissarro’s troubling provenance when he bought it in 1976. In his written decision, quoted by Bloomberg, Judge John Walter noted that the baron should have done additional research about the work based on “suspicious circumstances or red flags,” but ultimately concluded that it had been acquired in good faith.

The painting’s first owner was Julius Cassirer, a Jewish German industrialist, who bought it in 1898. His daughter-in-law Lilly Cassirer eventually inherited it, and when she fled Germany just months before the outbreak of World War II, the Nazi government forced her to leave the painting behind. According to court documents cited by Bloomberg, she was made to sell the work under duress for $360, though she never received the money. The painting resurfaced in Munich after the war, where an art dealer from Beverly Hills purchased it in 1951. In 1976 it was consigned to a New York auction, where Thyssen-Bornemisza bought it.

According to the BBC, in 1999, a friend of Lilly Cassirer’s grandson, Claude Cassirer, informed him that the family’s painting was hanging at the Museo Nacional Thyssen-Bornemisza. Claude sued in 2005 and, following his death in 2010, the case was taken over by his son David Cassirer.

In his decision, Judge Walter noted that, because the Museo Nacional Thyssen-Bornemisza was not aware of the painting’s provenance when it acquired it, the museum remains the painting’s owner under Spanish law. However, he also noted that the Spanish government’s refusal to return the purloined Pissarro was inconsistent with international agreements such as the Washington Principles on Nazi-Confiscated Art, which more than 40 nations—including Spain—signed in 1998.