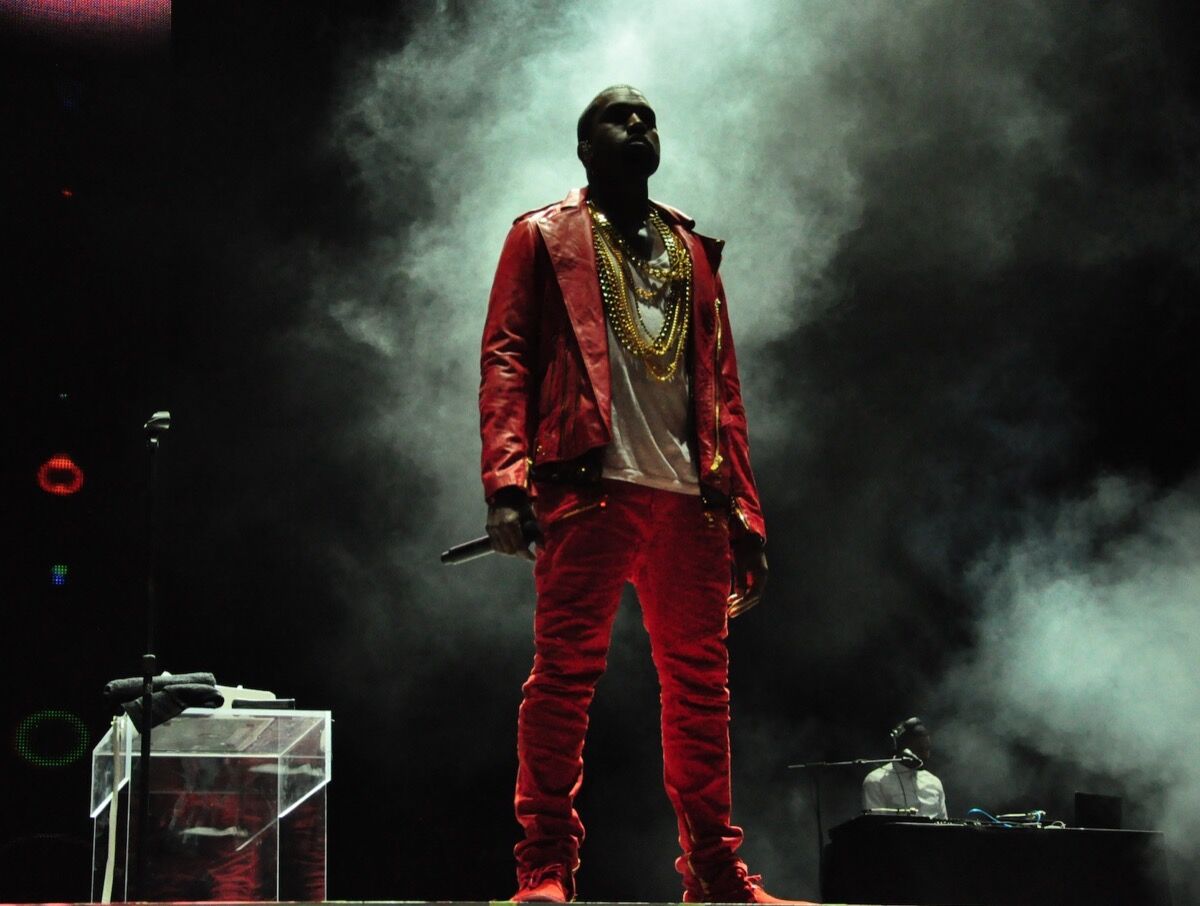 Kanye West plans to give $10 million dollars to light and space artist James Turrell’s magnum opus, Roden Crater. The announcement, first reported by the Wall Street Journal, comes one month after West visited the legendary artwork in northern Arizona, after which he tweeted:

West issued a statement on Monday, explaining that his contribution will help fund the transformation of the project, located inside an inactive volcano, so that it can be “experienced and enjoyed for eternity.” Turrell has been working on Roden Crater since the 1970s and visits to the site have been extremely limited. The few lucky patrons and art world insiders who have stepped inside the work have been asked to adhere to a strict policy against photography.

Turrell aims to open the open the 2.5-mile-wide site to the public in the next five years and recently launched a $200 million capital campaign to finish the project to fund the development of a cultural hub at the site, which will also host artist residencies. The artist has reportedly raised $40 million towards that goal; the Journal did not specify whether that sum includes West’s $10 million.

Turrell told the paper that he’s “thrilled” to receive West’s gift during a “critical juncture of the project.”