Kanye West will close out the Miami fair week by premiering a new art opera. 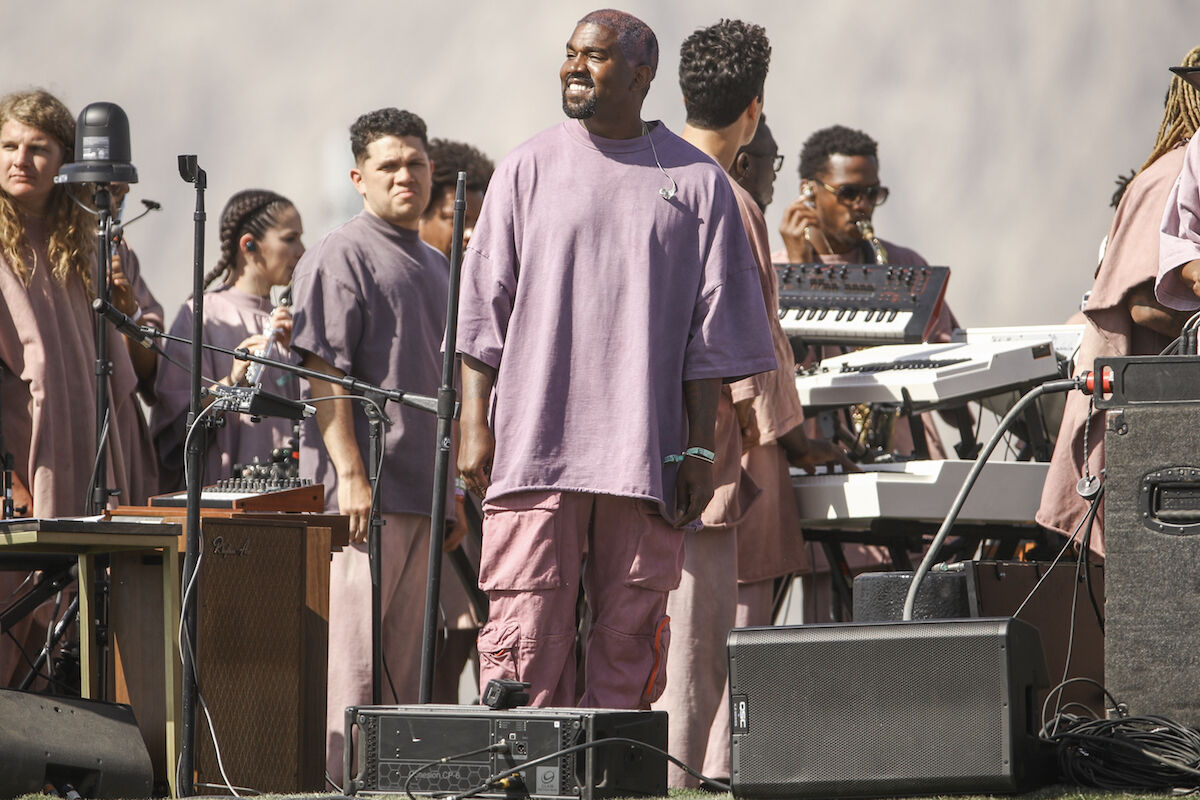 Kanye West will close out Miami’s art fair week with the premiere of a new art opera. The rapper’s second opera, Mary, will take place at Miami Marine Stadium on Sunday, the final day of Art Basel in Miami Beach and its many satellite fairs. Mary will follow West’s first opera, Nebuchadnezzar, which premiered in Los Angeles last month.

As he did with the first opera, West tweeted the news of the show Thursday, offering little information beyond the name, a biblical quote, and its director, Italian performance artist, Vanessa Beecroft, who also directed Nebuchadnezzar.

West’s latest album, Jesus is King, released in October, is a testament to his newly energized embrace of Christianity. According to the Miami New Times, Miami music festival III Points will assist in the staging of the opera. Tickets are currently available for $200.

West has embraced a slew of artistic collaborations in the past: Takashi Murakami created cover art for the rapper’s 2007 album Graduation, and his 2018 joint collaboration with Kid Cudi, Kids See Ghosts. KAWS designed a special album cover for 808s & Heartbreak (2008) and George Condo created five album covers for My Beautiful Dark Twisted Fantasy (2010). His 2016 music video “Famous” was inspired by Vincent Desiderio’s painting Sleep (2008). Beecroft is one of West’s longtime collaborators, working on music videos, set designs, performances, and his Yeezy fashion line with Adidas.

West also holds a strong fascination for James Turrell’s Roden Crater: In January, he donated $10 million toward the project, a month after he visited the work in northern Arizona. West released the film Jesus is King in October; the movie follows the rapper and his team of musicians as they conduct one of his “Sunday Services” performances at the crater.