Kanye West will not teach at the School of the Art Institute of Chicago and American Academy of Art, despite his claims on Twitter. 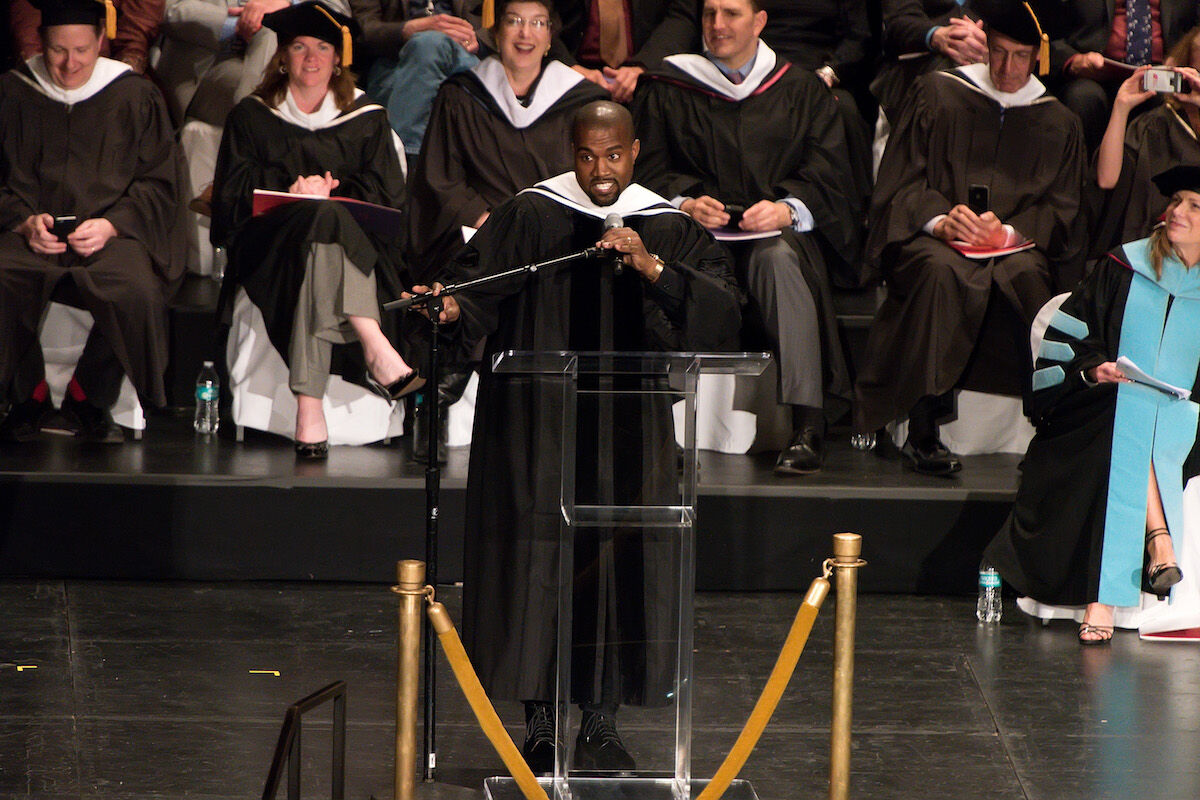 Kanye West receives an honorary doctorate at the School of the Art Institute of Chicago on May 11, 2015. Photo by Daniel Boczarski/WireImage.

Both institutions have denied any plans to host West. “There are no plans for Kanye to speak or teach at the institution,” a press representative of the American Academy of Art told artnet News. However, the rep went on, that “doesn’t mean they wouldn’t talk to him about the idea … [but] it doesn’t sound like a discussion about the topic (or any) has transpired of late.”

“We’re flattered that Mr. West would have an interest in teaching emerging artists and designers at the School of the Art Institute of Chicago,” Witt said in a statement sent to Artsy, “however, Mr. West is not currently teaching at SAIC, and at this time, there are no plans for him to do so.” SAIC did bestow the self-professed college dropout with an honorary doctorate in 2015.