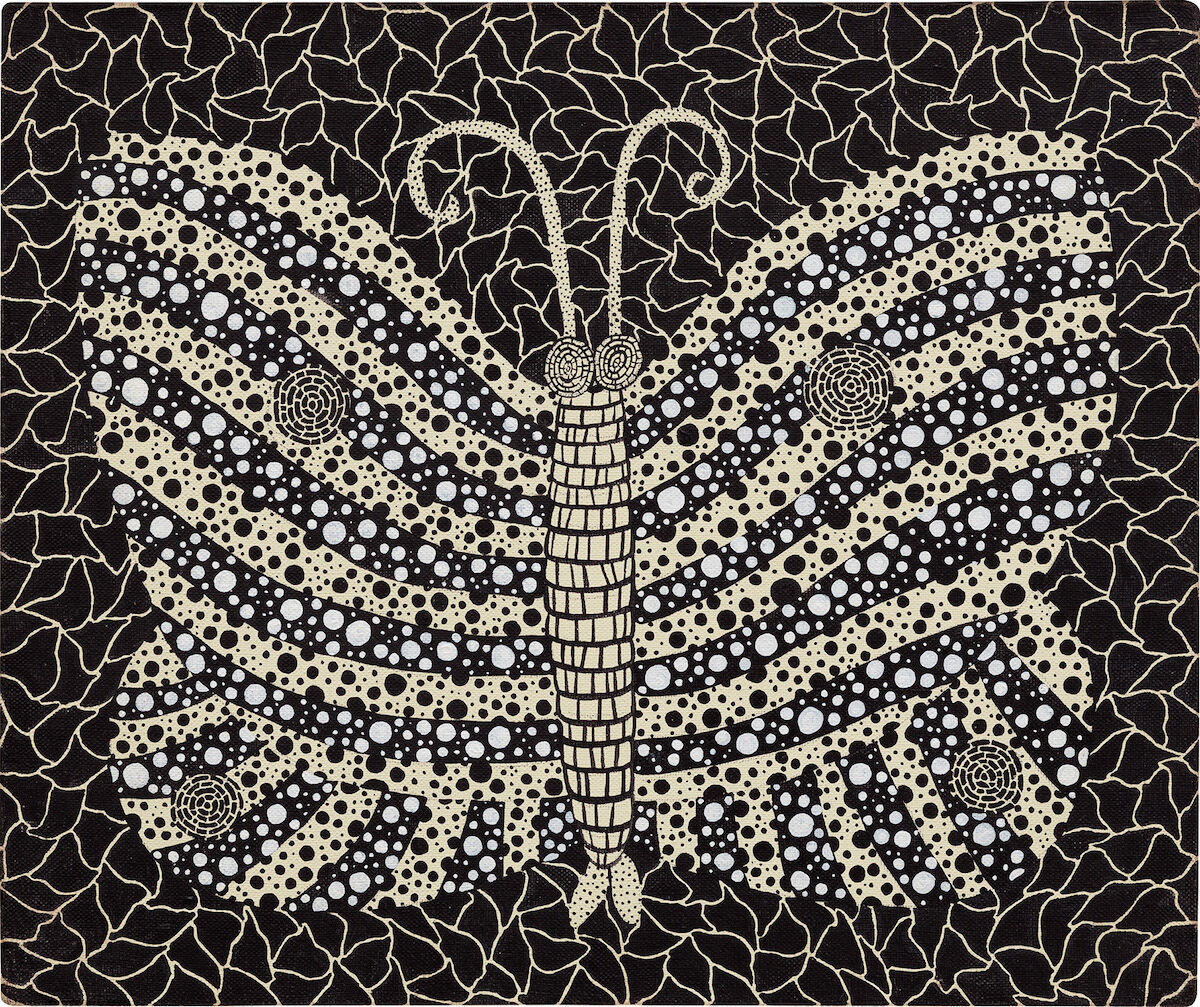 The “New Now” sale at Phillips brought in $6.4 million in New York on Wednesday, establishing auction records for a number of emerging artists and artists from Cuba. The sale was led by Yayoi Kusama’s painting Butterfly (1982), which sold for $375,000—well over its $250,000 high pre-sale estimate—and indicated that there is intense secondary market interest in an artist who, with her new museum and gallery shows, often commands lines around the block.

In a press release, Sam Mansour, the head of the sale, said: “The middle market remains a vibrant area for collectors across the globe, with bidders from over forty countries vying for works by emerging and established artists alike.” 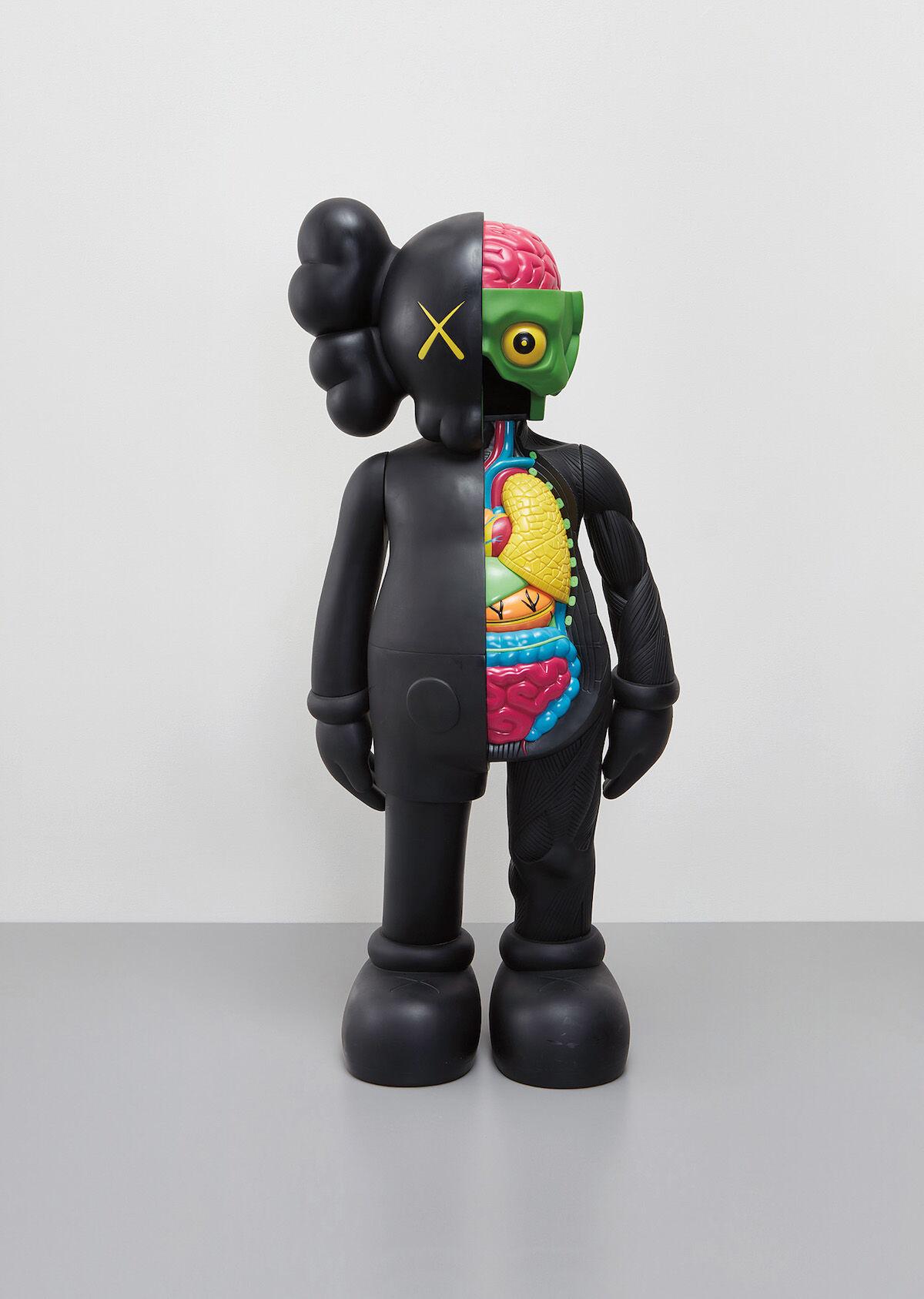