Klaus Biesenbach tapped to be the next director of MOCA in Los Angeles after more than two decades at MoMA PS1. 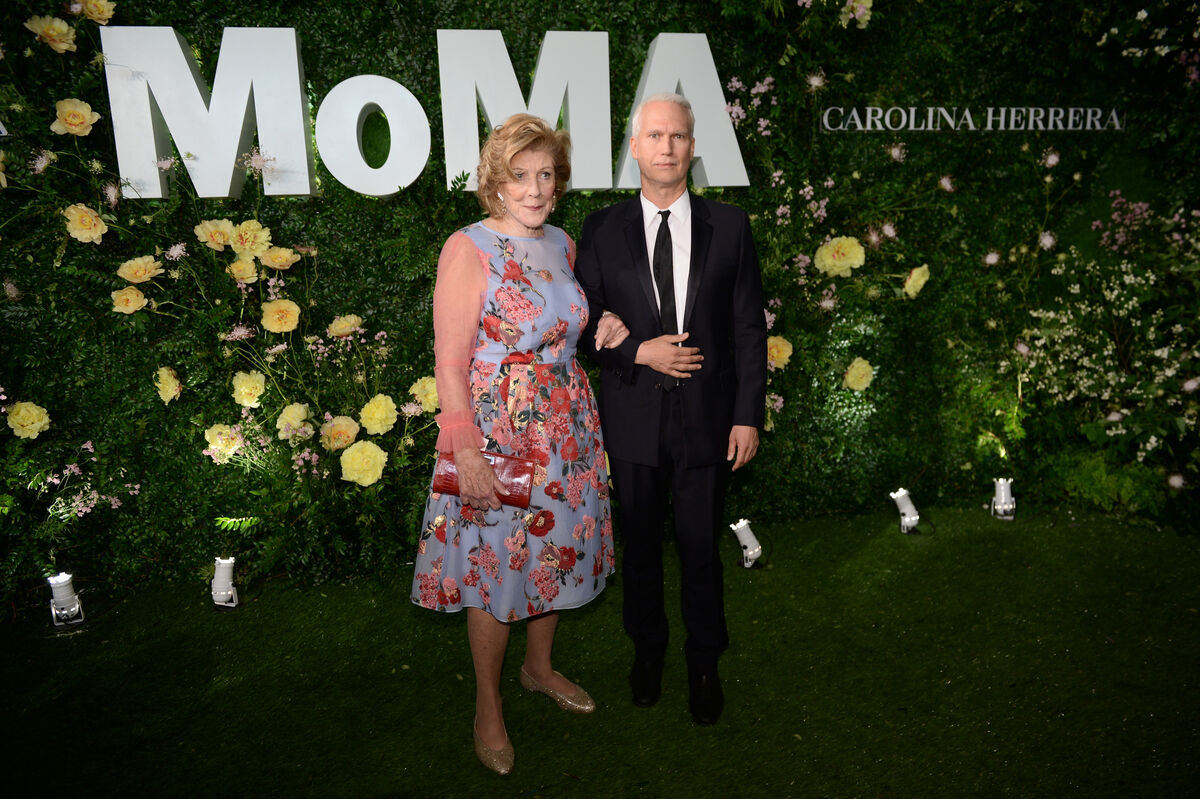 Today, the board of the Museum of Contemporary Art in Los Angeles announced that it has found a new director to replace Philippe Vergne: Klaus Biesenbach, the director of MoMA PS1 in New York and the chief curator at large for the Museum of Modern Art.

The selection of Biesenbach comes after an especially tumultuous year at MOCA. Its annual gala was canceled after the honoree, artist Mark Grotjahn, dropped out in protest in February over the lack of diversity among the past honorees. The Latino and gay board member Lari Pittman stepped down that month, and in March, the museum fired Helen Molesworth, the chief curator who was partly responsible for a recent string of exhibitions featuring women artists and artists of color at the institution. Then, in May, the museum came to a mutual agreement with Vergne that his contract would not be renewed—though the Los Angeles Times had already reported that he was selling his Hollywood Hills mansion.

In a press release sent out by MOCA today, Biesenbach was praised by a number of trustees, including the artist Catherine Opie, who said on behalf of her fellow artists on the board: “I want everyone in our community to know that we’re thrilled to have Klaus Biesenbach join us. He comes to MOCA with a level of mutual trust with artists that is crucial for everything this museum does today, and that we hope it will be able to do in the future.”

The Los Angeles Times reported that discussions began when Opie reached out to Biesenbach to see if he would come out West to talk with her about the open position. “So I came to L.A. with the wish to meet every single board member,” Biesenbach said. “They said, ‘Nobody has ever done that. But Cathy and [board president Maria Seferian], they contacted everybody—so I met 37 of the board members.” The board eventually won over Biesenbach, and the process was finalized with a unanimous vote from the board Tuesday morning.

Biesenbach is the third consecutive director MOCA has hired away from New York, following Vergne (who came from the Dia Art Foundation) and art dealer Jeffrey Deitch. Biesenbach came to New York to work at PS1 in 1995, having founded the Kunst-Werke Institute for Contemporary Art in Berlin in 1990. In his decades in the city, he’s become one of the more enthusiastic museum directors and curators on the scene, though he at times was criticized for shows that hinged too much on spectacle. For instance, Marina Abramović’s MoMA exhibition “The Artist is Present” in 2010 received a great deal of media coverage but tepid reviews, and a 2014 retrospective of the singer Björk was universally panned and prompted at least one call for Biesenbach’s firing.

But the MOCA board maintains that Biesenbach’s methods will mesh well with the museum. “He will bring stability and a new vision,” MOCA board co-chair Maurice Marciano told the Times, “revamping programs, building the attendance, making it much stronger.” His start date has not yet been announced.