LACMA acquired a gigantic painting by Zeng Fanzhi, one of China’s most expensive artists. 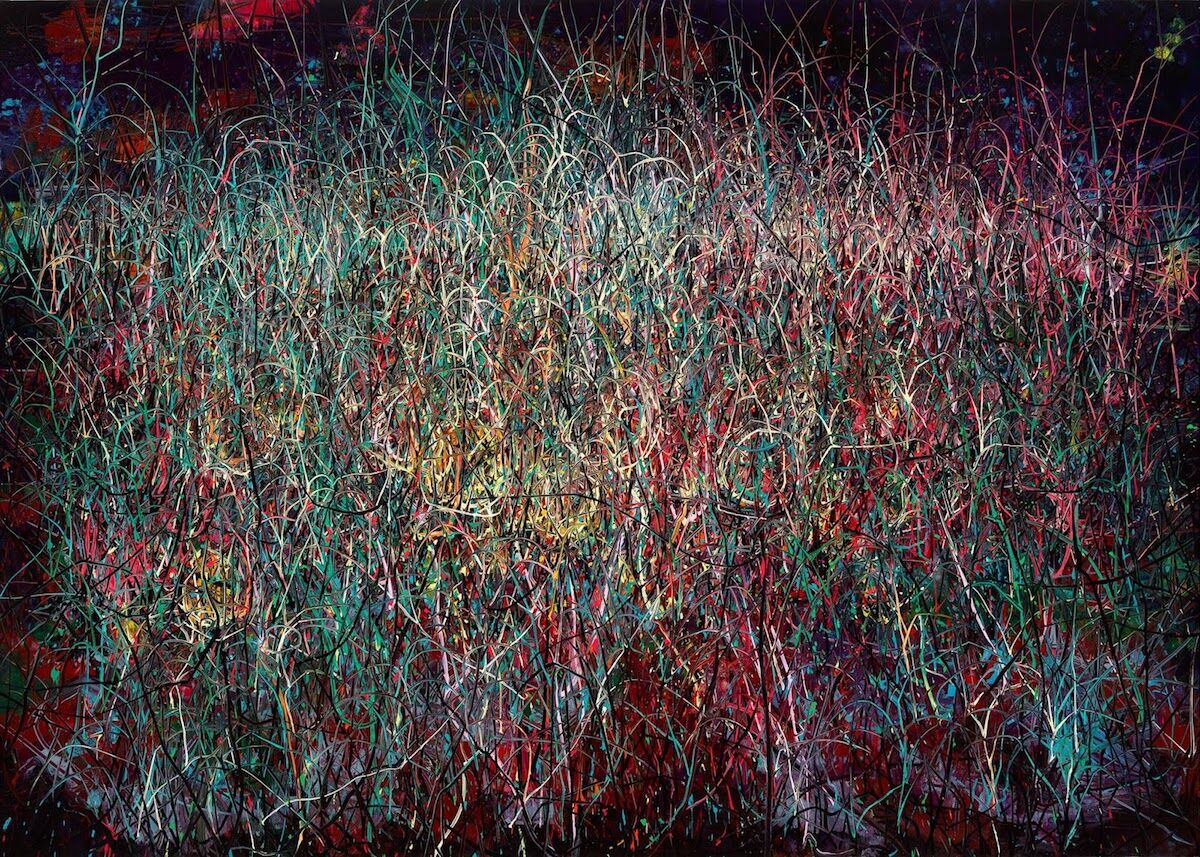 The Los Angeles County Museum of Art (LACMA) has not been shy about its efforts to expand its operations and reach in China. Last year, the California museum announced that it had made an arrangement with the Shanghai art collector Budi Tek, who has pancreatic cancer, to merge his private institution, the Yuz Museum, with LACMA.

On Wednesday, the L.A. museum announced another part of its engagement with China: it has acquired for its permanent collection a massive work by Zeng Fanzhi, the world-renowned artist who, in 2013, set records when The Last Supper (2001) sold at Sotheby’s in Hong Kong for $23.3 million, a record for a Chinese contemporary artist. Since March 2018, Fanzhi has been represented by global powerhouse Hauser & Wirth. The museum acquired Zeng’s Untitled (2018) with funds donated by collectors Dominic and Ellen Ng.

In recent years, LACMA has been building relationships with partners in China while deepening our commitment to the study, interpretation, and display of Chinese art, particularly contemporary art made by Chinese artists. Dominic and Ellen are steadfast supporters of LACMA and our collaborations with Chinese arts institutions and artists. Their exemplary support for the acquisition of Zeng Fanzhi’s Untitled to LACMA’s growing collection of contemporary Chinese art underscores their commitment to Chinese art and artists, both in the United States and China.

The painting—which is 9 feet by 12 feet and is considered an unexpected move toward abstraction for an artist best known for figurative portraits—will go on view this month in the Ahmanson Building on the LACMA campus. The news comes on the heels of the announcement that the museum will receive a donation of an important contemporary Chinese ink painting collection, given by Gérard and Dora Cognié.