A large Artemisia Gentileschi painting is coming to auction for the first time ever. 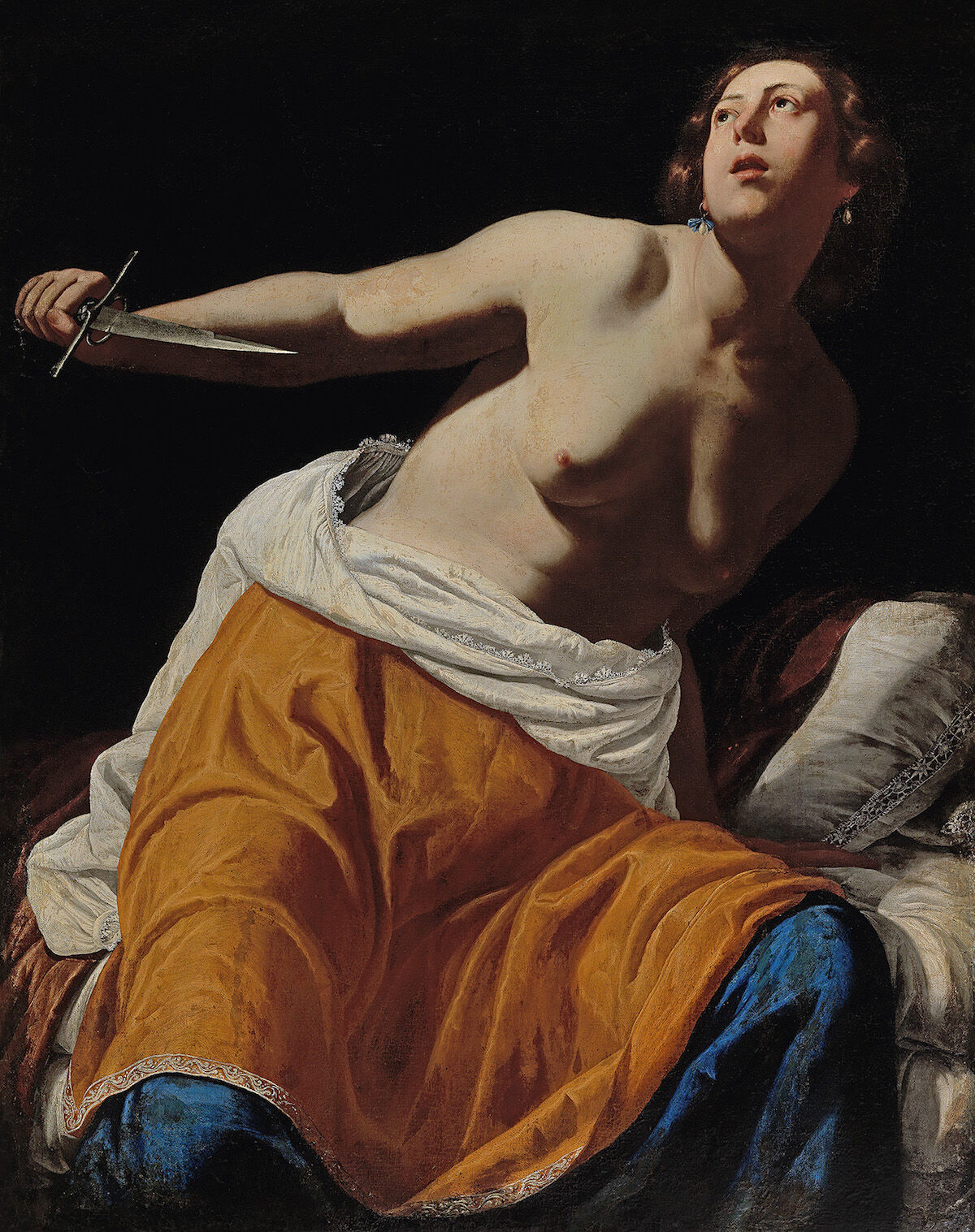 Paintings by the Baroque master Artemisia Gentileschi rarely come up for auction, but institutions and collectors who missed out on her Self-Portrait as Saint Catherine of Alexandria (circa 1615–17)—which the U.K.’s National Gallery acquired last month for £3.6 million ($4.6 million), setting a new record for her work—will have another opportunity to snap one up on October 23, when her large Lucretia hits the auction block at Dorotheum in Vienna. The work, which is significantly larger than the National Gallery’s self-portrait and depicts the dramatic moment before Lucretia plunges a dagger into her heart, has been given a pre-sale estimate of €500,000 to €700,000 ($581,000–813,000). According to Dorotheum, it has been in the same European collection since the middle of the 19th century; The Art Newspaper notes that it’s the first work by Gentileschi that the Viennese auction house has handled.

“There has been a lot of confusion over the attribution of her work but both Nicola Spinosa and Riccardo Lattuada, who has examined the work in Vienna, are as convinced as we are that this painting is by her,” Mark MacDonnell, an Old Masters specialist at Dorotheum, told The Art Newspaper.

Lucretia, a 6th century B.C.E. figure whose rape and subsequent suicide are considered partly responsible for Rome’s transition from a kingdom to a republic, has long been a popular subject for artists, including Rembrandt, Titian, Raphaël, and others. Gentileschi is believed to have made at least two other paintings of Lucretia. In its press release announcing the consignment, Dorotheum notes that the Roman woman’s story may have had powerful resonances for Gentileschi, who charged her teacher, the artist Agostino Tassi, with rape, and prevailed against him in court at a time when women’s sexual assault allegations all too rarely resulted in trials, let alone convictions.