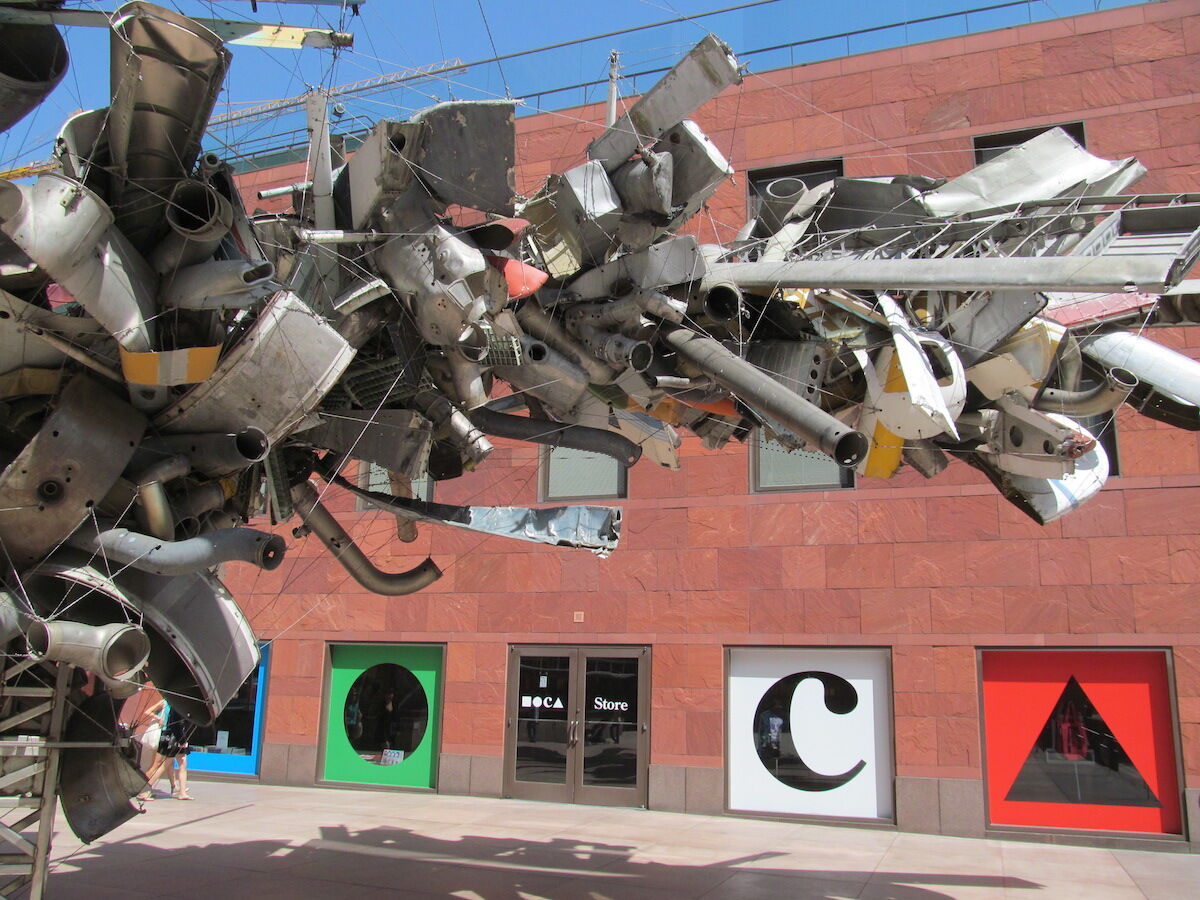 The Museum of Contemporary Art in Los Angeles, with a partial view of a public sculpture by Nancy Rubins. Photo by rocor, via Flickr.

The Museum of Contemporary Art (MOCA) in Los Angeles has announced it will recognize a union formed by over 100 of its employees. The workers first announced their intention to unionize last month, marking the latest such unionization effort at a U.S. art museum. Employees at the New Museum, the Guggenheim Museum, and Seattle’s Frye Art Museum have all successfully formed unions recently.

The MOCA workers will unionize with the American Federation of State, County, and Municipal Employees (AFSCME), one of the largest labor organizations in the United States. AFSCME represents workers at over a dozen museums nationwide, including The Metropolitan Museum of Art and the L.A.–based Museum of Tolerance. The union hopes to include workers from many areas of the museum; employees from visitor services, sales, and education are all involved in the unionizing effort.

We care about MOCA and we want to make it better. That’s what organizing is all about: giving workers a voice on the job so that we can improve conditions for employees and the experience for our community.

The museum’s voluntary recognition of the union means that workers can skip the step of a secret ballot election before being formally established.

Our valued and engaging staff are the face and backbone of our museum and, in embracing this agreement, we are investing in the long-term vibrancy of an organization founded by artists and dedicated to the promotion of the arts as a public good in Los Angeles.

The MOCA workers’ efforts follow the closure of the Marciano Art Foundation days after its employees announced their intention to form a union.