A lawsuit against Artforum and its former publisher Knight Landesman was dismissed. 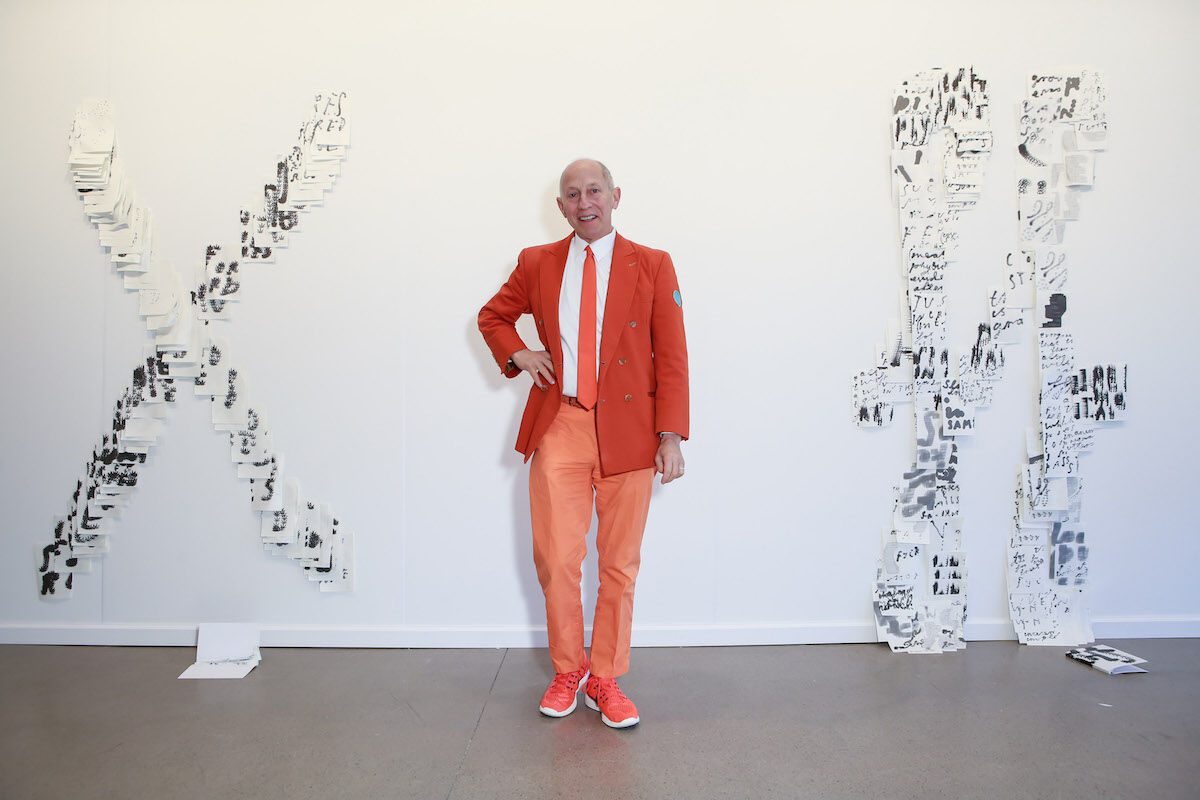 A judge in the New York Supreme Court dismissed a lawsuit brought by curator and art fair director Amanda Schmitt against Artforum and its former publisher, Knight Landesman, accusing him of sexual harassment and slander. The lawsuit was filed in October 2017, after the three-year statute of limitations pertaining to the incidents that allegedly occurred during Schmitt’s time working at Artforum (from 2009 to 2012) had expired. Instead, Schmitt’s lawsuit claimed Landesman had “slandered and humiliated” her in May 2017 during a confrontation at a restaurant in which he accused her of having “unfairly accused him of sexual harassment.”

In dismissing the lawsuit on December 20th, Judge Frank P. Nervo ruled that the five-year period between Schmitt’s departure from Artforum and the restaurant incident with Landesman is “sufficient to eliminate any nexus between her employment and the alleged acts.” Schmitt’s lawyer, Emily Reisbaum, told the New York Times that they’re considering appealing the ruling.

Coming just weeks after sexual abuse allegations against movie producer Harvey Weinstein first surfaced, the Landesman case was one of the earliest and most high-profile manifestations of the #MeToo movement in the art world. Though Schmitt was the only plaintiff in her lawsuit, it cited claims from nine other women who said they’d had similar experiences with Landesman. The lawsuit alleged that “Landesman groped young women, made vulgar sexual remarks to them, and insisted that they accept his disgusting overtures if they wanted his assistance to thrive in the art world,” according to court papers quoted by The Art Newspaper. After coming forward with her claims, Schmitt, who is the director of programming and development at the Untitled Art Fair, was included in Time’s 2017 “Person of the Year” feature, “The Silence Breakers.”

Landesman resigned from his position at Artforum shortly after the lawsuit was filed. However, he is still a co-owner of the company. Artforum publisher Charles Guarino told ARTnews that the company is trying to recover Landesman’s stake in the company.