Lawsuits against the Sackler family have pushed the Metropolitan Museum to reevaluate its gift policies. 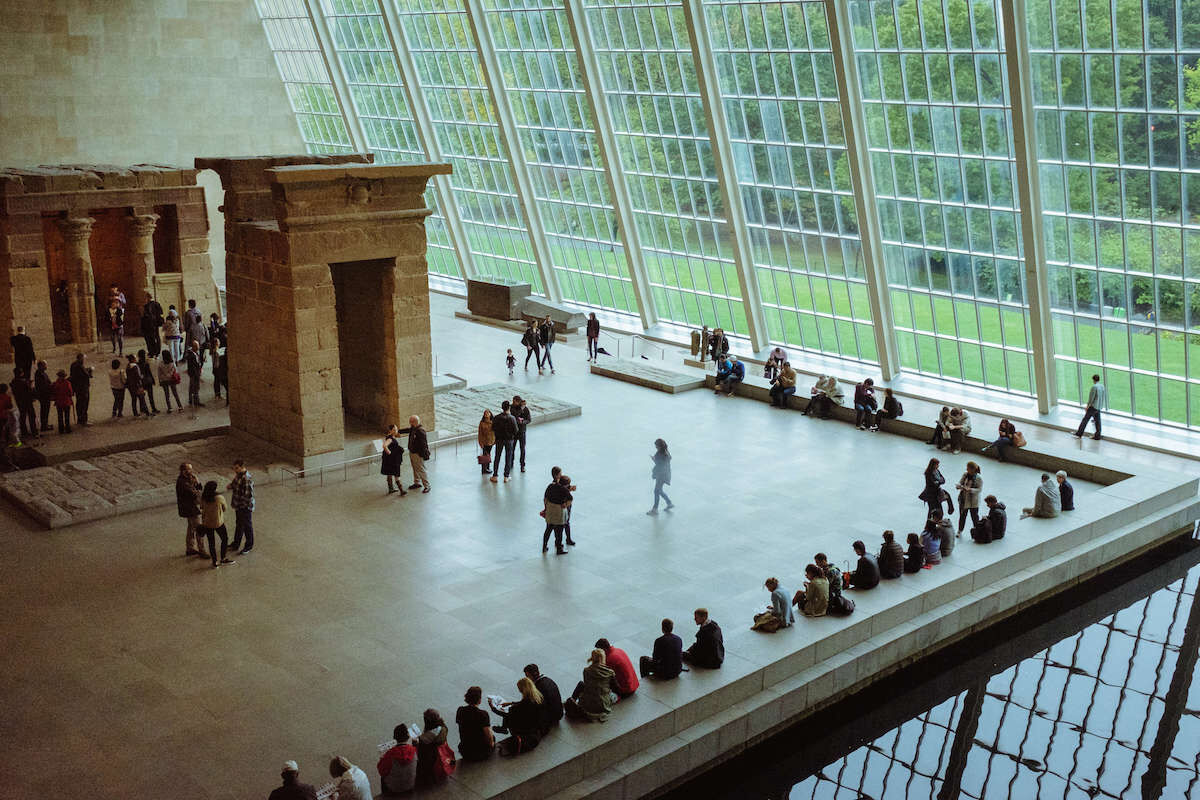 The Sackler Wing at the Metropolitan Museum of Art. Photo by Erwin Verb

The Metropolitan Museum of Art is reassessing its policies around accepting gifts amid the ongoing controversy surrounding its longtime benefactors, the Sackler family, and some of that family’s members’ roles in the opioid crisis.

Last week, widows and descendants of two of the three Sackler brothers—Raymond and Mortimer—were added to a $500 million lawsuit filed by the City of New York in order to offset the costs of the opioid crisis. Raymond, Mortimer, and their brother Arthur Sackler bought and built up the drug manufacturer Purdue Pharma; after Arthur died in 1987, his brothers bought his shares in the company, long before it began selling OxyContin in 1995. In addition the lawsuit in New York, members of the Sackler family were named as defendants in a lawsuit filed by the state of Massachusetts in June 2018.

In a statement quoted by The Art Newspaper, Daniel Weiss, the president and CEO of the Metropolitan Museum, said:

The Sackler family has been connected with The Met for more than a half century. The family is a large extended group and their support of The Met began decades before the opioid crisis. The Met is currently engaging in a further review of our detailed gift acceptance policies, and we will have more to report in due course.

The Sacklers’ arts patronage has come under increasing scrutiny in recent years, with artist Nan Goldin leading protests against institutions that have received support from the family, including at the Met’s Sackler Wing and Harvard’s Sackler Museum. The Sacklers are among a group of wealthy patrons whose support of cultural and scientific institutions has sparked protests in recent years, from David H. Koch and his support for the Metropolitan Museum and natural history museums in New York and Washington, D.C., to Rebekah Mercer’s role on the board of the American Museum of Natural History, and, more recently, Warren B. Kanders’s role as vice chairman of the board of the Whitney Museum of American Art.