Lévy Gorvy will open a gallery in Hong Kong in March of 2019. 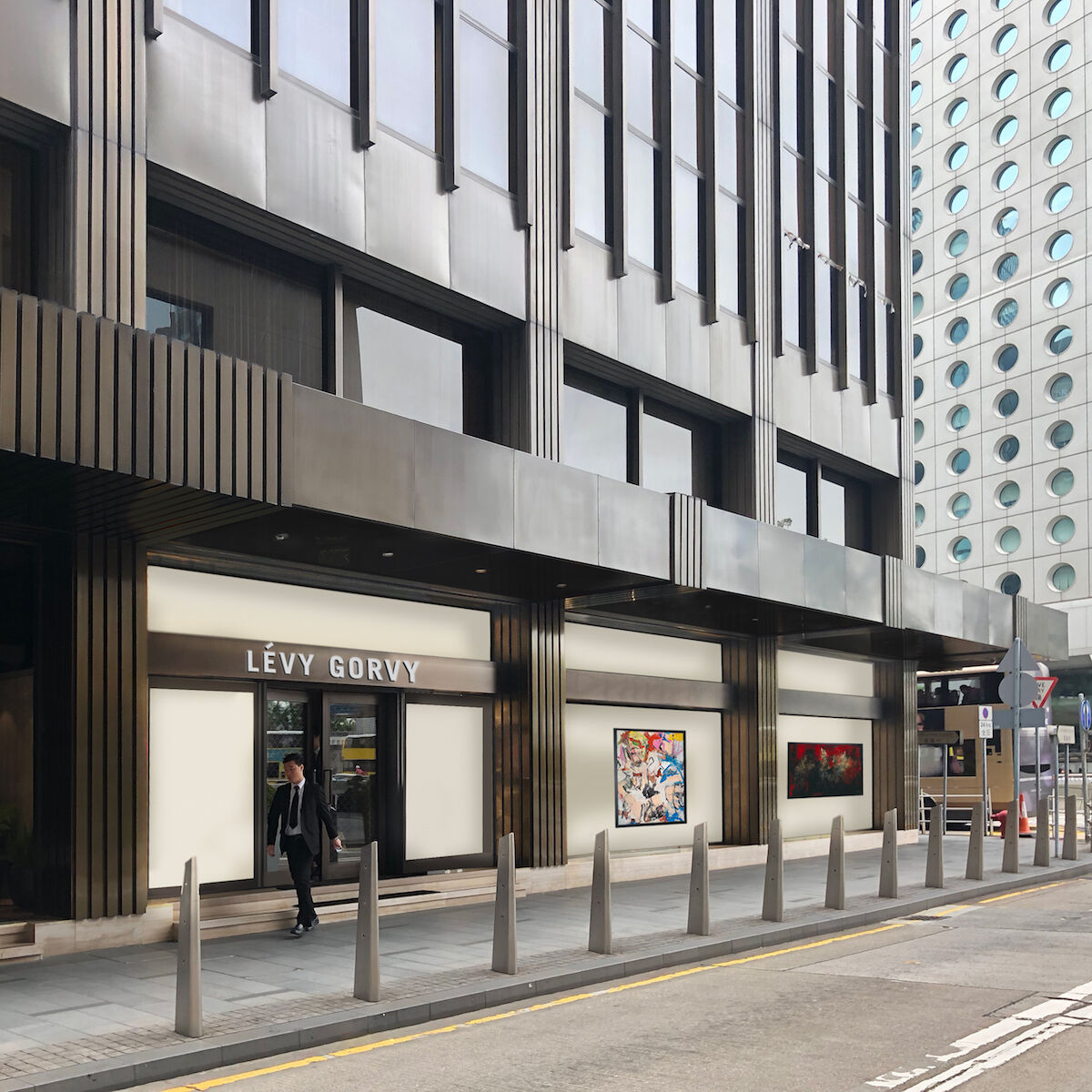 Lévy Gorvy announced on Wednesday that it will open a new space in Hong Kong in March 2019, around the time of the annual Art Basel in Hong Kong fair, in a building in the Central district steps away from gallery hubs such as the H Queen’s building and the Entertainment Building. The expansion comes more than a year after the gallery opened an office in Shanghai and hired Danqing Li as Senior Director, Asia, looking to gain a foothold in the continent.

In a statement, Brett Gorvy, the former Christie’s rainmaker who joined Dominique Lévy to form the newly christened gallery in 2016, said:

Over the last twenty years, members of our team have developed strong relationships with collectors and institutions throughout Asia, and have brought these connections to the culture of our gallery. The opening of our Asia headquarters with this unique Hong Kong space further formalizes our commitment to this incredibly important region. It is a constantly expanding and growing market of very sophisticated collectors who enjoy engagement with a gallery that is both international and at the same time very focused on the needs and perspectives of an Asian clientele.

The press release notes that the gallery has participated in Art Basel in Hong Kong since its inaugural edition in 2013, and in this year’s edition they successfully sold a Willem de Kooning painting from the collection of late Microsoft founder Paul Allen for $35 million. It also addresses the the lack of high-ceilinged gallery spaces in Hong Kong’s cramped Central district by converting a former Groff Diamonds outpost in a 2,500-square-foot white cube with 13-foot ceilings—quite roomy for the neighborhood, as Gagosian’s outpost in the Entertainment Building has ceilings that go up 12.5 feet.

There’s no word yet on the space’s inaugural show, but the release noted that the new Lévy Gorvy location will be run by Li, and that former Sotheby’s employee Serena Chien has been hired to work for the gallery from Taipei.