The leader of the Smithsonian Institution will step down after fewer than four years on the job.

On Thursday, David J. Skorton announced that he would be stepping down from his position as the Secretary of the Smithsonian Institute, ending his three-and-a-half-year tenure as the effective CEO of the cluster of museums that have alighted the National Mall in Washington, D.C., and beyond since the middle of the 19th century. During his time as the Institution’s 13th secretary, Skorton oversaw the biggest fundraising campaign in its history, bringing in $1.88 billion by 2017, eclipsing the fundraising goal of $1.5 billion. He will depart in June and go back to his former career in healthcare, becoming the president and chief executive officer of the Association of American Medical Colleges. Skorton has also served as the president of the University of Iowa and Cornell University.

In a quote given to the Washington Post, Skorton said:

The possibility of trying to contribute something to the national challenges of health care is important to me. This means going back and combining two passions of mine—higher education and health care.

Some admitted that the departure came as a surprise. “I didn’t see it coming,” Kevin Gover, director of the Smithsonian’s National Museum of the American Indian, told the Post. And yet the Post article also includes supportive statements from the likes of Carlyle Group founder David Rubenstein, who is currently chairman of the board of the Smithsonian, and former AOL CEO Steve Case, who is the board’s vice chairman. Skorton’s final day at the helm of “The Nation’s Attic” will be June 15th. 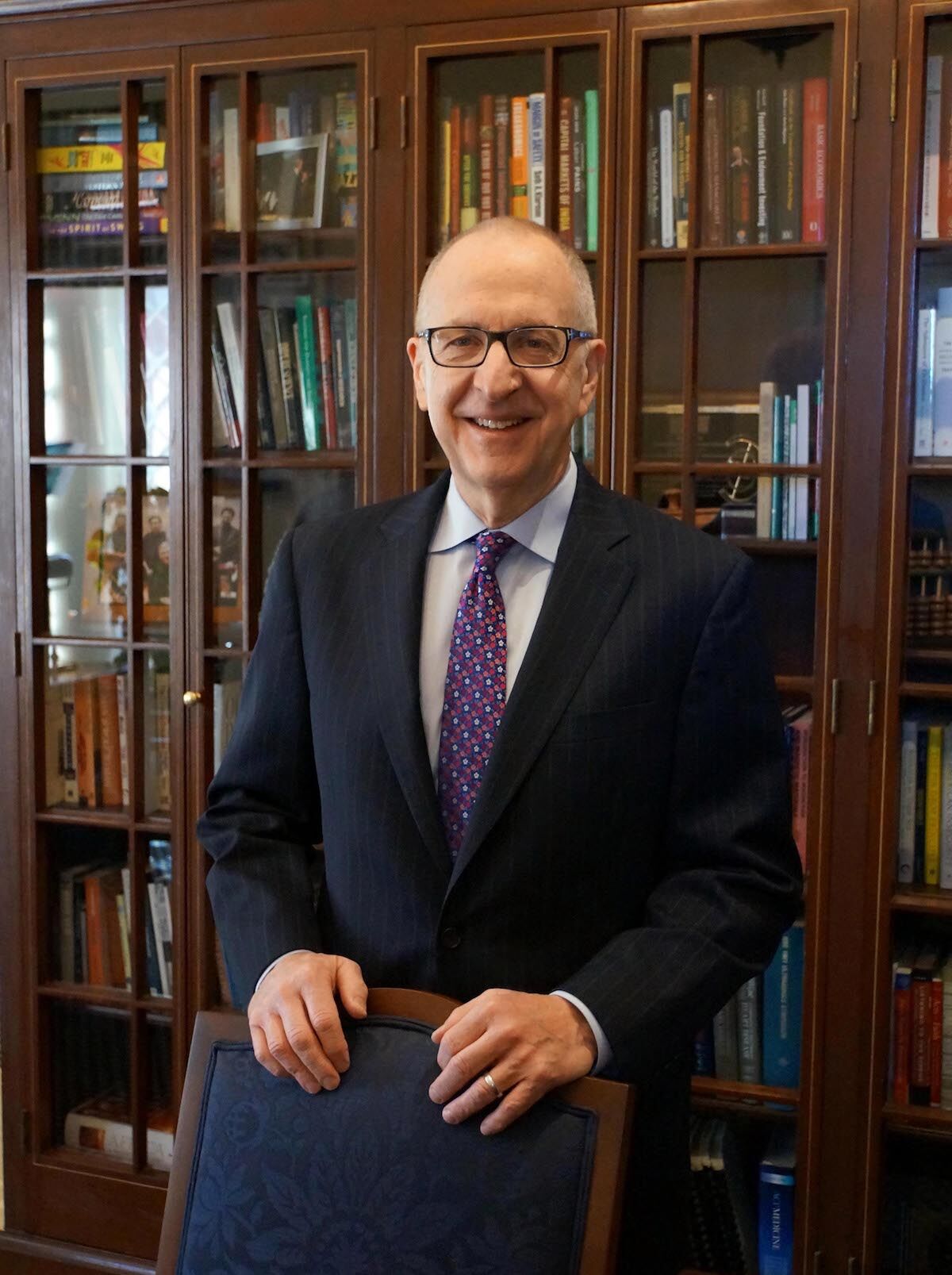