A legal battle over Pepe the Frog may be headed to trial. 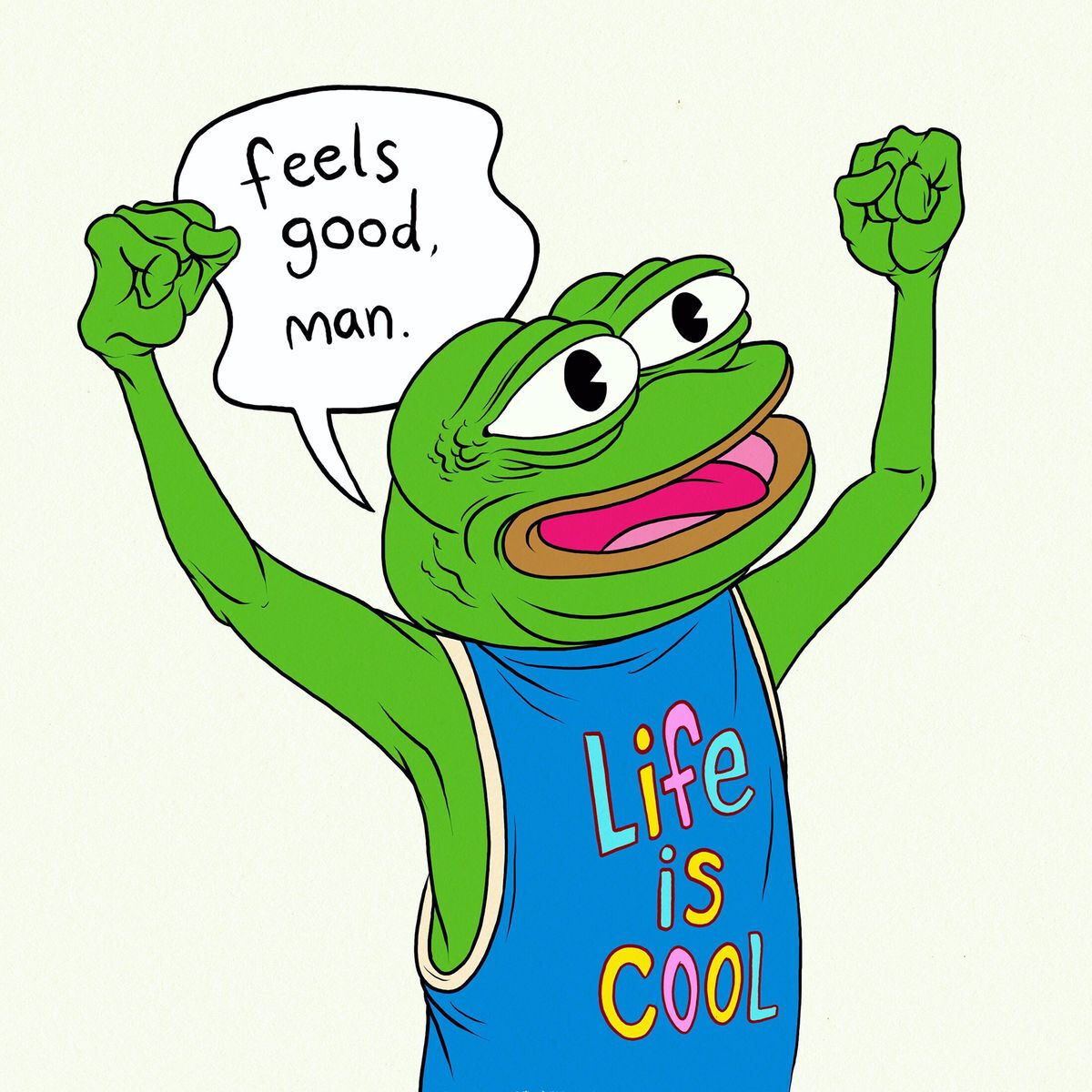 A dispute between artist Matt Furie and right-wing extremist site Infowars over Furie’s sadly iconic artwork known as Pepe the Frog could be headed to trial after a federal judge moved to deny both parties’ motions for summary judgment. In a Los Angeles courtroom on Monday, U.S. District Judge Michael Fitzgerald said the suit “seems sufficient to be a jury question,” according to Courthouse News, adding: “If a plaintiff could just deny, and that was that, there would seldom be the need for any sort of trial.”

The arguments by attorneys for Furie and Infowars revolved around whether the object of the lawsuit—a poster sold by the far-right site in 2017 that features Pepe alongside Donald Trump, Infowars founder Alex Jones, Milo Yiannopoulos, and others—constituted copyright infringement or was covered by the U.S.’s fair use doctrine as protected political commentary. Furie’s anthropomorphized frog character made his first appearance in the mid-2000s comic Boy’s Club, but over the ensuing decade the cartoon became a viral hit online and was eventually appropriated by the so-called alt-right.

In court this week, lawyers for Infowars argued that Furie had previously relinquished control of Pepe’s image, but that he was seeking to control its use in this instance solely because he disagrees with the ultra-right-wing Infowars political views. “It’s like [Furie’s] baby grew up to embarrass his father,” said Infowars attorney Marc Randazza, according to Courthouse News. Attorneys for the artist countered that Infowars’ use of Pepe amounted to infringement because the poster amounted to a commercial use, rather than political commentary. Judge Fitzgerald was not convinced by either argument, likely setting the stage for a jury trial if the parties don’t reach a settlement in the meantime.

Last year, Furie scored a victory against the Neo-Nazi website the Daily Stormer, which removed the vast majority of its articles featuring images of Pepe.

Further Reading: Pepe’s Creator Is Trying to Save His Lovable Stoner Frog from the Alt-Right