A legal dispute between arts educators and London’s National Gallery went to court. 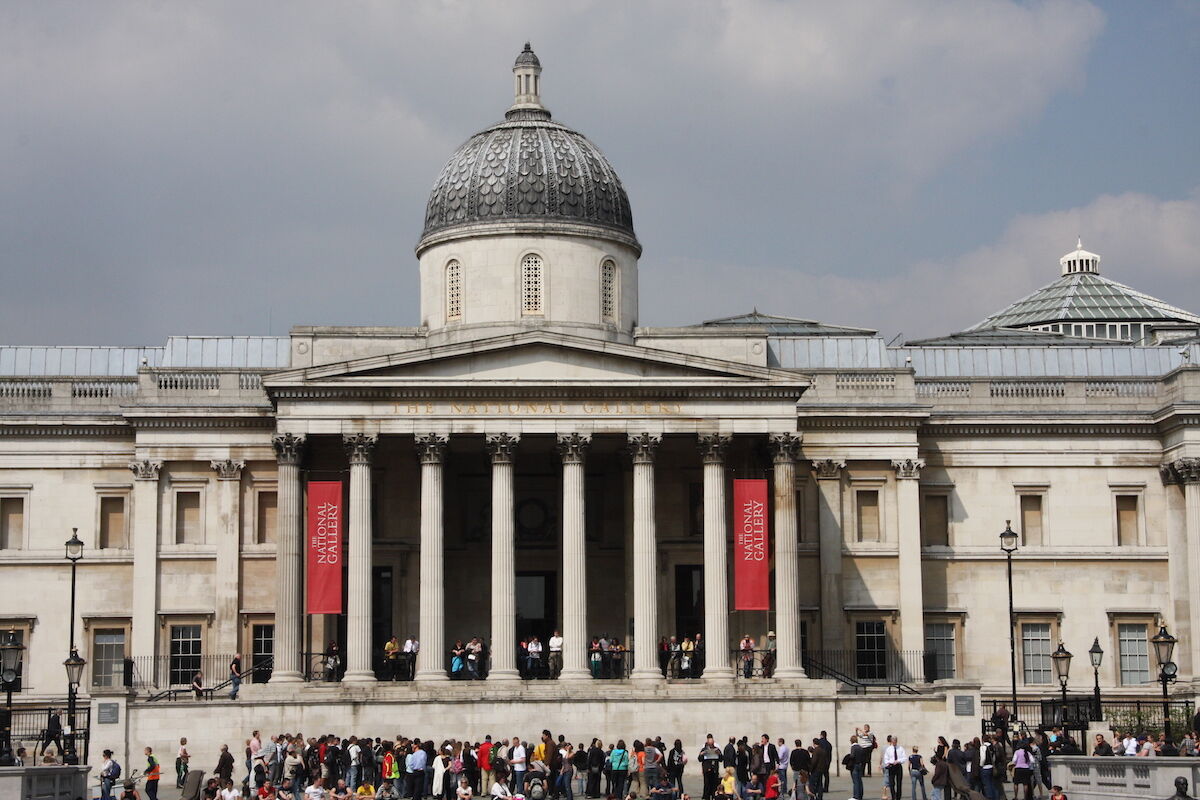 The National Gallery in London. Photo by Ruth Geach, via Flickr.

In what may shape up to be a landmark case for workers’ rights in the public sector, a group of 27 artists and educators is taking on London’s National Gallery in a 10-day tribunal that began on Monday.

The educators, dubbed the “NG27,” claim that they were dismissed in October 2017 and, as is the case for many victims of the so-called “gig-economy,” denied benefits and consultation as they were classified as self-employed contractors. Additionally, the former staff members had no job security, employment rights, or holiday and sick pay, yet shared many of the same responsibilities of full-time staff, including regular training and evaluations, as Artsy reported in July.

That said, “The gallery has not dismissed anyone as part of this process,” it claims, according to The Art Newspaper. Managers also say that the majority of the “NG27” are still in their posts and that each was consulted on contract changes. The group rejects this framing, saying they were dismissed with all but eight permanent contracts offered to the 27 on reduced salary and terms.