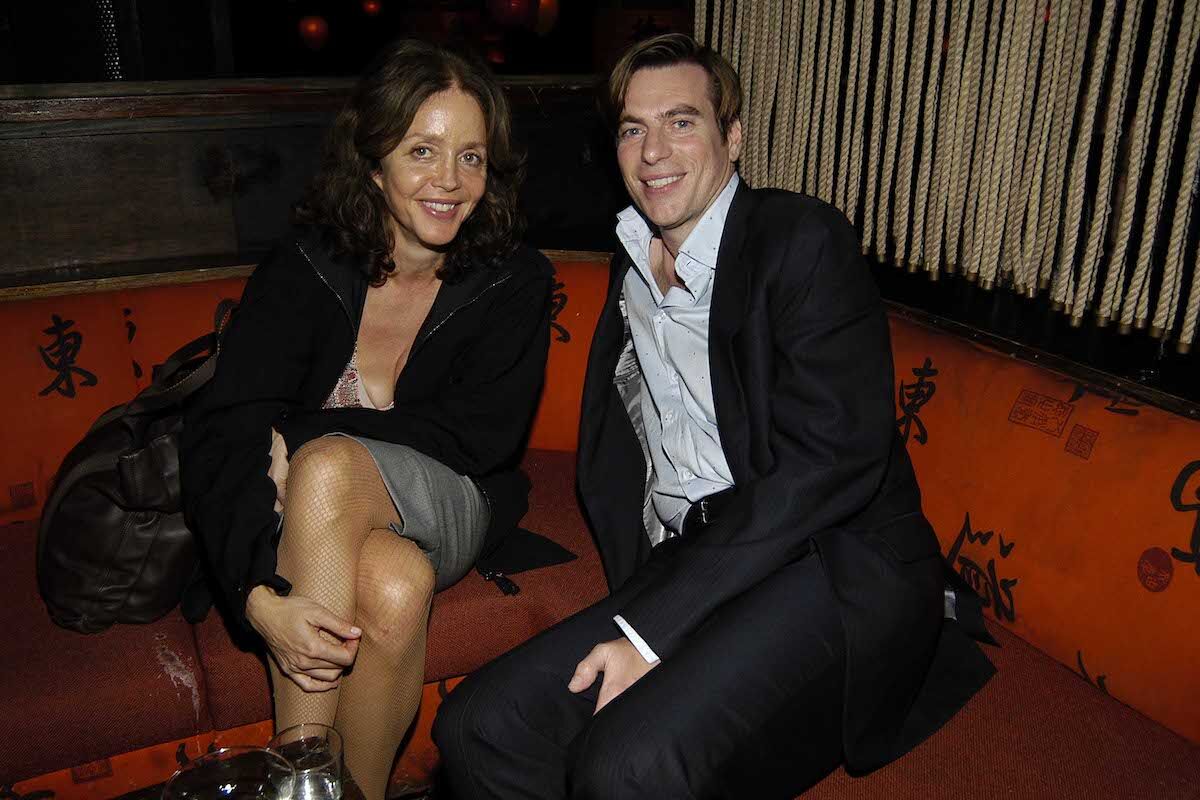 Lehmann Maupin gallery is suing one of its former directors, Hyun-Yi “Bona” Yoo, for allegedly stealing “trade secrets and confidential information” and then destroying that information from the gallery’s computer systems when she left last year to take a job at rival gallery Lévy Gorvy.

According to the lawsuit, first filed in U.S. district court in New York in November and amended on January 14th, Yoo started working for Lehmann Maupin as a consultant in January 2015, was subsequently hired as a full-time gallery associate, and in 2017 became a director. She was responsible for “a substantial percentage” of the gallery’s sales and clients in Korea, and was instrumental in the gallery’s expansion to Seoul in late 2017. In October 2018, according to the lawsuit, “Yoo completely blindsided Lehmann Maupin when she gave notice” and revealed “she was leaving the gallery to accept a comparable position for another gallery.” (Lévy Gorvy is not named in the lawsuit.)

According to the lawsuit, a computer forensics vendor hired by Lehmann Maupin discovered that:

Bona Yoo purged hundreds of files from her Lehmann Maupin Gallery-associated cloud storage (Google Drive) in the week leading up to her departure. It is unknown at this time whether all of the deleted files can be fully recovered. [...] Included among the deleted files appear to be notes from artist studio visits, collector preferences and numerous working files. [...] In addition, the vendor also discovered that Bona Yoo transferred certain internal files to herself prior to her departure. On information and belief, these files contain the gallery's detailed sales information, including sales margin data, as well as proprietary client information for all of the gallery's clients, not just those clients that Bona Yoo sold to or represented.

The complaint goes on to allege that Yoo took key information pertaining to two especially important clients and made it impossible for other gallery staff to recover the data. Yoo’s alleged actions, according to the lawsuit, are in violation of a Confidentiality and Non-Solicitation Agreement she signed with Lehmann Maupin. The gallery is seeking compensatory and punitive damages from Yoo, as well as reimbursement of the gallery’s legal fees.

Dominique Lévy, a partner at Yoo’s new workplace, Lévy Gorvy, told artnet News that she stands behind Yoo. “The art world is not the place for this aggressive behavior,” she said.