Leonardo da Vinci may have suffered from “claw hand” later in life. 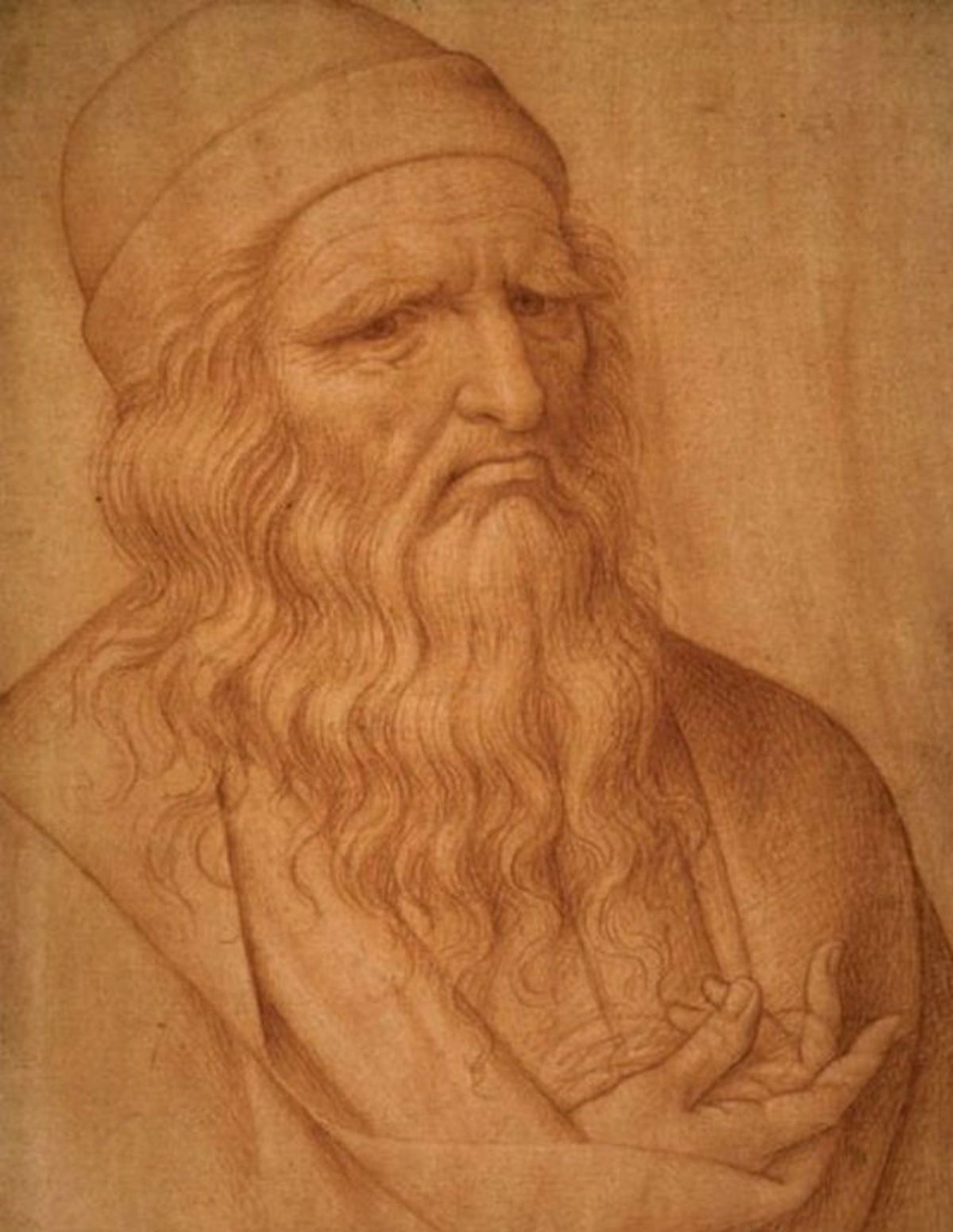 With a wide breadth of Leonardo da Vinci research underway as museums around the world prepare for blockbuster exhibitions honoring the 500th anniversary of the Renaissance master’s death, revelatory information about the artist’s life has been coming to light. The latest involves a group of Italian doctors who suggested that Leonardo, in his later years, suffered from ulnar palsy, a condition often referred to as “claw hand.” The doctors wrote in the Journal of the Royal Society of Medicine that they believe the affliction was caused by nerve damage from a fall, and its severity would have been enough to render the master draftsman unable to hold a brush in his right hand.

A posthumous red chalk portrait of Leonardo attributed to the 16th-century artist Giovanni Ambrogio Figino played a key role in the diagnosis, as it pointedly places Leonoardo’s right hand in a prominent part of the composition and shows it in a “stiff, contracted position.”

Davide Lazzeri, a surgeon in Rome who led the analysis, told the BBC:

Rather than depicting the typical clenched hand seen in post-stroke muscular spasticity, the picture suggests an alternative diagnosis such as ulnar palsy, commonly known as “claw hand.” [. . .] This may explain why he left numerous paintings incomplete, including the Mona Lisa, during the last five years of his career as a painter, while he continued teaching and drawing.

Further evidence comes in the form of a diary entry penned by Antonio de Beatis, a Cardinal’s assistant, in 1517—two years before Leonoardo’s death. Upon returning from a visit to Leonardo’s home, he wrote:

One cannot indeed expect any more good work from him as a certain paralysis has crippled his right hand. [. . .] And although Messer Leonardo can no longer paint with the sweetness which was peculiar to him, he can still design and instruct others.

Another recent insight involving Leonardo’s hands claimed to have determined that he was ambidextrous, calling into question the extent to which this newly discovered ailment may or may not have affected his practice.

Further Reading: The Curious Subculture of Diagnosing Dead Artists by Their Work