Leonardo da Vinci may have suffered from an eye condition that made him a better artist. 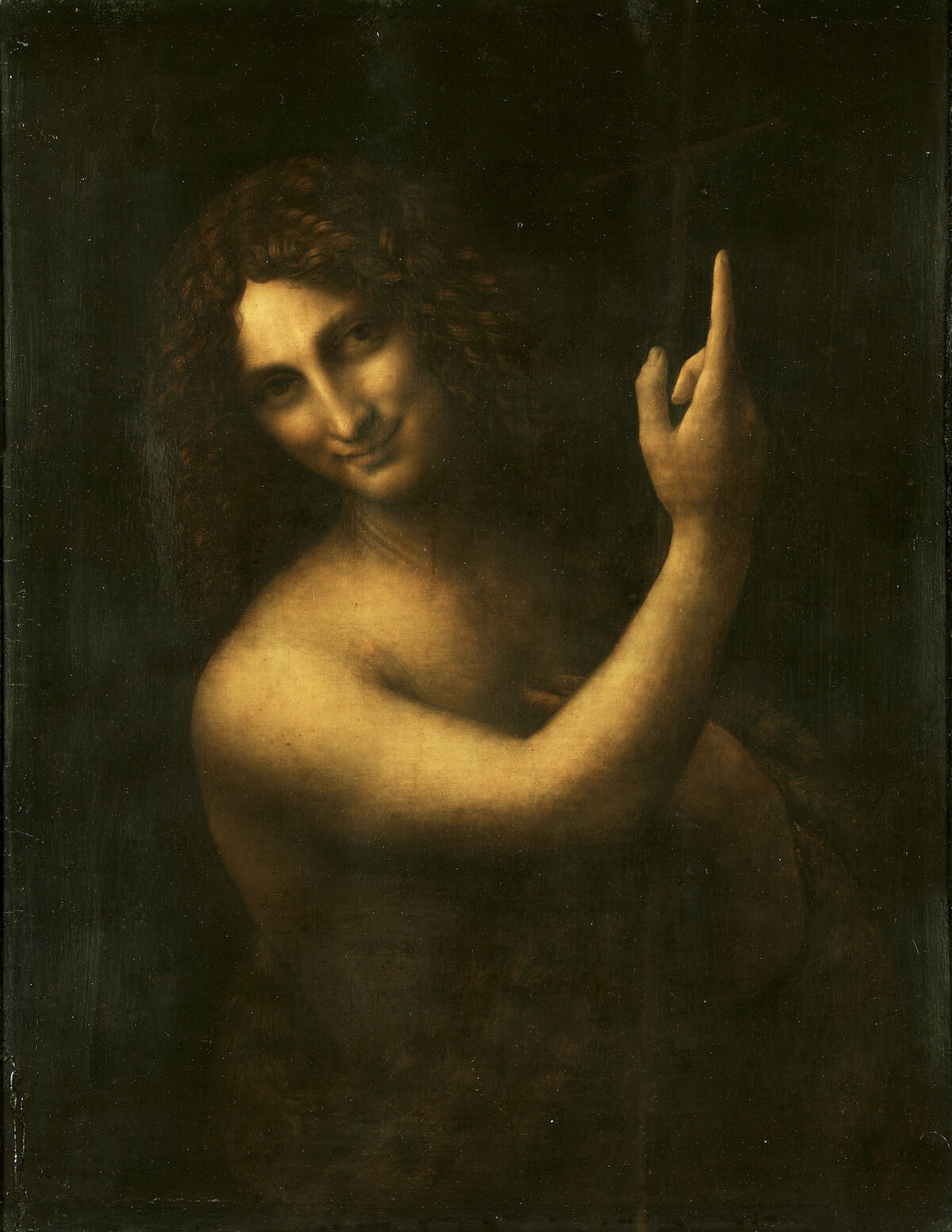 You don’t need glasses to see that Leonardo da Vinci was a great artist, and, in fact, a lack of opticals may have aided the Renaissance painter in the creation of his timeless masterworks. In this week’s edition of posthumous artist diagnosis, researchers claim Leonardo suffered from a case of strabismus, a condition in which the eyes do not properly align with each other when focused on an object.

“Some forms of strabismus are thought to facilitate artistic work by suppressing the deviating eye, which creates two-dimensional monocular vision advantageous to painting and drawing,” the study’s author, neuroscientist Professor Christopher Tyler, told The Independent.

Doctors from the Division of Optometry & Visual Sciences at the City University of London drew their conclusion after analyzing the eye alignment of portraits Leonardo is believed to have modeled, in part, off himself.