Lisson Gallery will open a space in Shanghai in March. 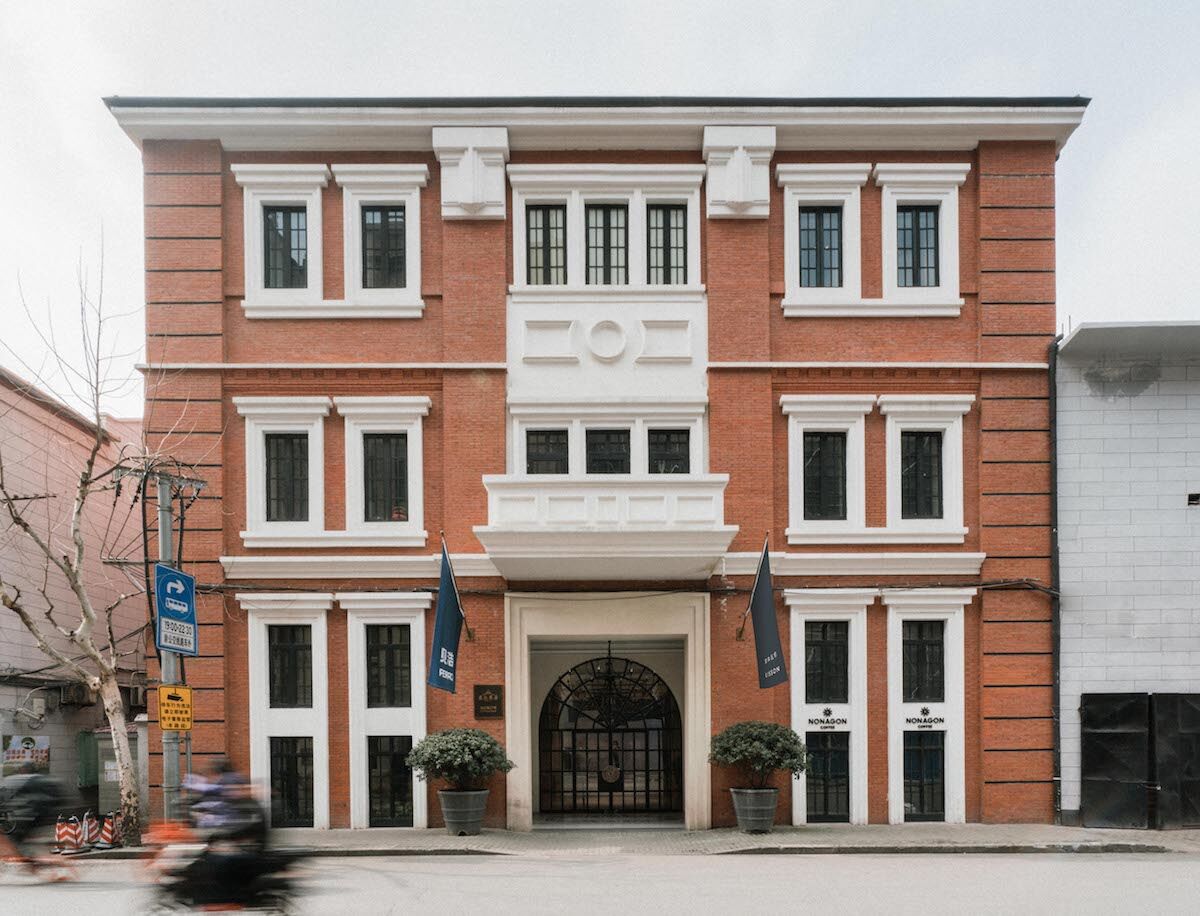 Lisson Gallery will open a new space in Shanghai in March, its first expansion into Asia, the gallery—which currently has locations in London and New York—announced on Friday. The opening exhibition at the new space will be a group show featuring the artists Marina Abramović, Shirazeh Houshiary, Richard Long, and Tatsuo Miyajima.

Lisson has long been a pioneering contemporary art concern—founder Nicholas Logsdail did much to establish London as a gallery mecca when he first opened in the Lisson Grove neighborhood in 1967. And while it has long had international reach, it’s only in recent years that it has expanded its number of brick-and-mortar galleries, opening two spaces in New York’s Chelsea district since 2016. The announcement of the Shanghai space notes that Lisson has been active in Asia for the last decade.

The new gallery is in a building referred to as the Amber Building, on Huqiu Road, which the release notes is close to the Rockbund Museum and the Fosun Foundation. Perrotin opened a space in the same building in September 2018.

The move is just the latest example of Asian expansion for global mega-galleries; in March, Lévy Gorvy will open its new Hong Kong gallery, after having established a Shanghai office in 2017. Lisson Gallery Shanghai will be inaugurated on March 22nd to coincide with a spate of local exhibitions openings that precede Art Basel in Hong Kong, which goes down the following week.

The Shanghai expansion is Lisson Gallery’s second power move of the month; last week it revealed it had scooped up abstract painter Sean Scully, whose work it will represent in North America.