A London court sided with Sotheby’s in a dispute over forged Frans Hals painting. 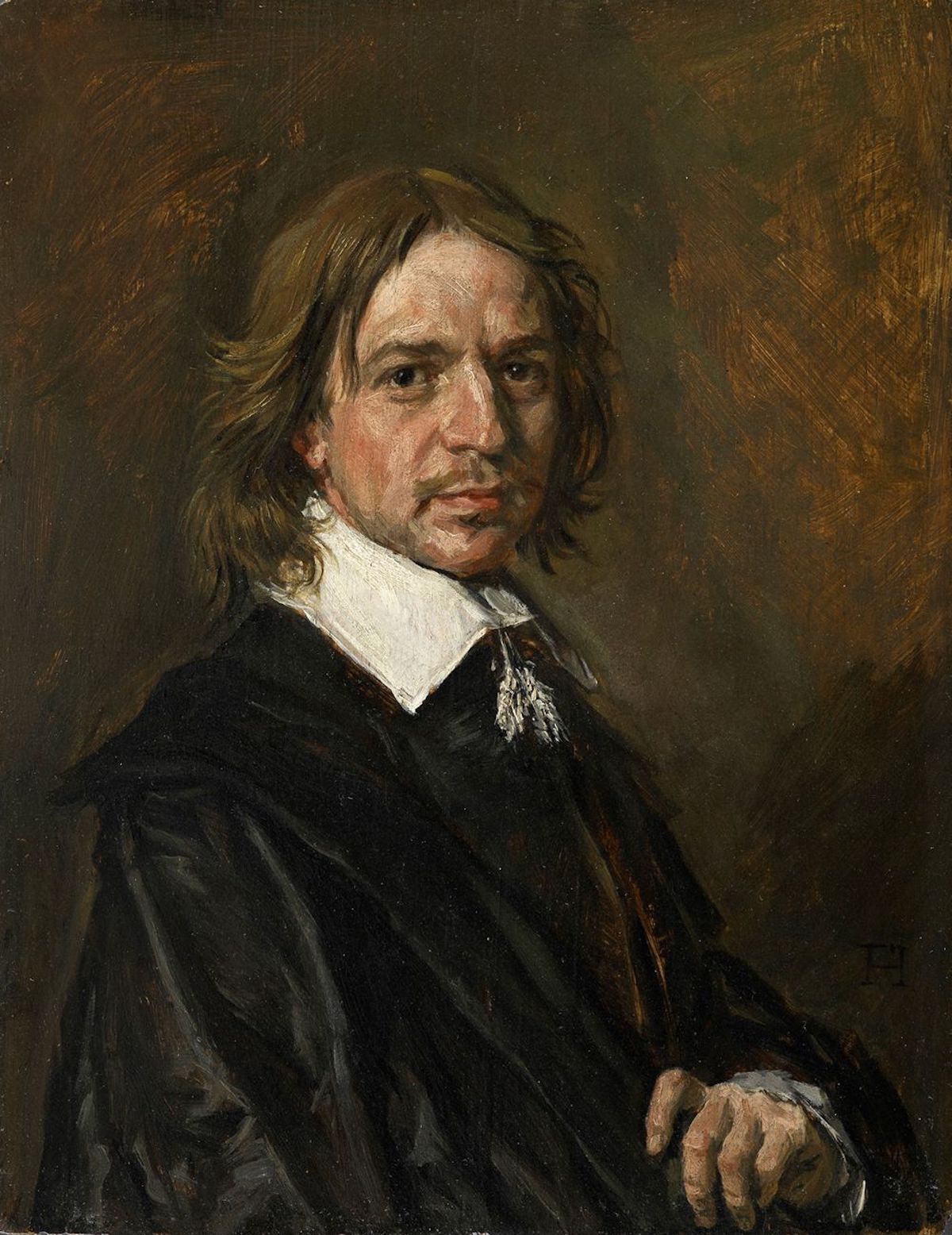 A painting, Portrait of a Man, once attributed to Frans Hals, but which Sotheby’s subsequently declared a forgery. Via Wikimedia Commons.

An art investment firm owes Sotheby’s roughly $6 million for its role in selling a Frans Hals painting revealed to be a forgery, the commercial court in London ruled Wednesday. The company, Fairlight Art Ventures, was one of the two parties who purchased the work in 2010 from French art dealer Giuliano Ruffini, who is subject to an arrest warrant for connections to numerous sales of purported forgeries.

Fairlight Art Ventures, headed by hedge fund manager David Kowitz, and British art dealer Mark Weiss bought the painting for €3 million ($3.3 million). A year later, Weiss sold the work to the company EPC Nevada for $10.75 million through a private sale at Sotheby’s. The authenticity of the alleged Hals work came into question in 2016, when other paintings sold by Ruffini were examined. After the painting went under analysis, Sotheby’s refunded EPC Nevada the work’s full cost. The auction house sued Fairlight Art Ventures and Weiss, but Weiss chose to settle out of court for $4.2 million right before the trial was set to begin earlier this year.

In the trial, Fairlight argued that it wasn’t involved with the Sotheby’s sale directly, so it should not have to refund the auction house. The investment firm also took issue with the scientific analysis undertaken by Orion Analytical lab, which was later acquired by Sotheby’s. The analysis revealed that the work contained 20th century pigments; Hals died in 1666.

Weiss asserted that the work is a genuine Hals. Notably, the court did not confirm nor deny the painting’s authenticity. The verdict states:

This judgment does not determine whether the painting is by Frans Hals. Whether by Frans Hals or not, it is to be hoped that its intrinsic qualities will not be ignored, and that it might be enjoyed for what it is, which is a fine painting.