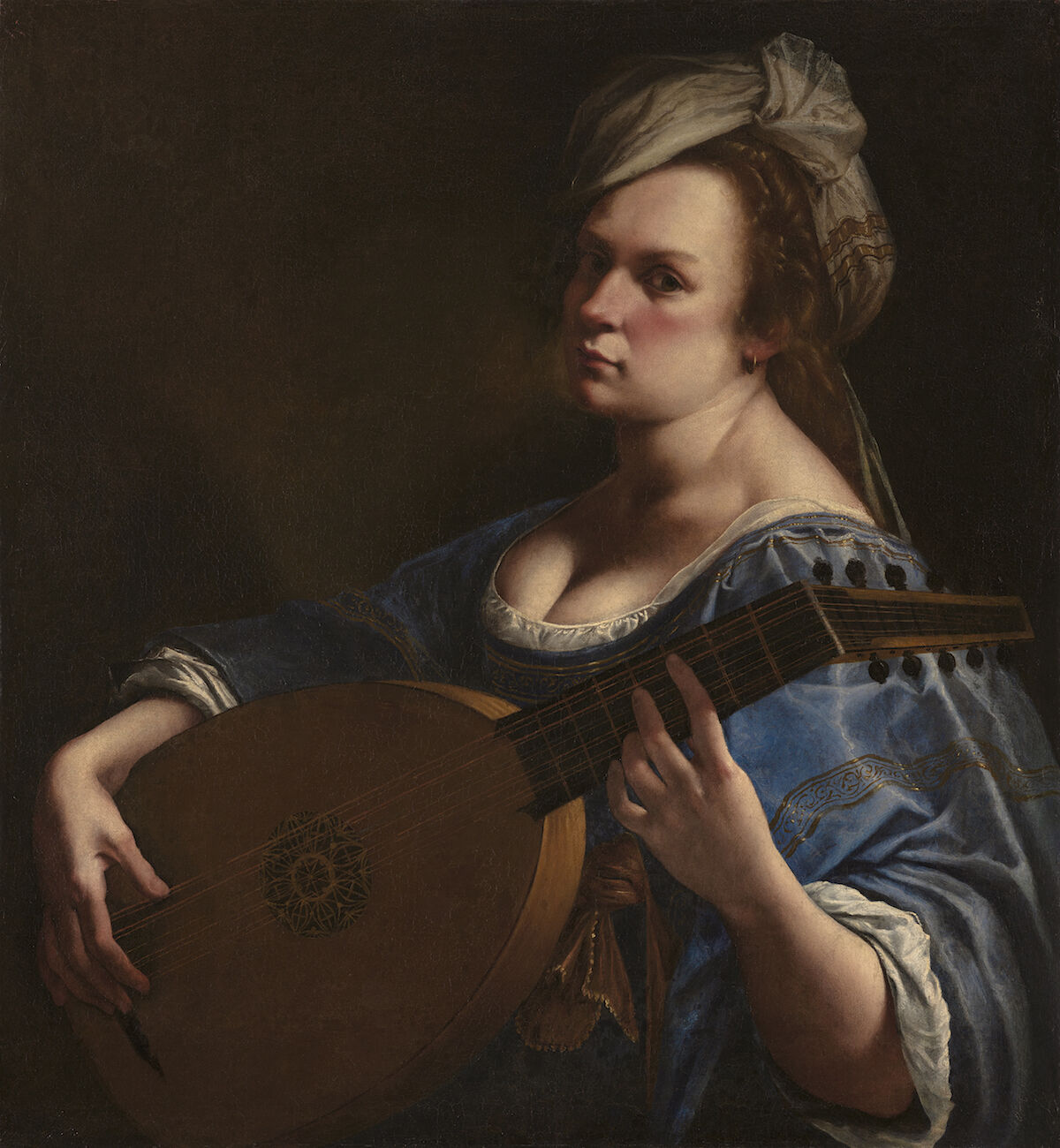 London’s National Gallery has decided to postpone its upcoming Artemisia Gentileschi exhibition due to heightened fears surrounding the COVID-19 pandemic. Originally set to open on April 4th, this will be the first ever major U.K. exhibition of the Baroque master’s work. According to The Art Newspaper, Gallery staff emphasized that the show will go ahead, but stated that “due to the rapidly changing worldwide situation we cannot currently give a specific date.”

The National Gallery’s director, Gabriele Finaldi, said in a statement quoted by TAN: “This is just a temporary postponement, and we look forward to being able to celebrate the astounding artistic achievements of Artemisia Gentileschi with everyone as soon as we possibly can.”

Plans for the exhibition followed the National Gallery’s 2018 acquisition of Gentileschi’s Self Portrait as Saint Catherine of Alexandria (1615–17), the first artwork by a female artist added to the gallery’s permanent collection in 27 years. Shortly thereafter, Gentileschi’s art market soared as collectors’ awareness of the artist caught up with art historians, who have long been interested in her work.

Gentileschi, whose father was the master painter Orazio Gentileschi, is well-known not only for her paintings—which often feature powerful female figures—but also for the trial of one of her father’s friends for her rape. National Gallery curator, Letizia Treves, hopes that, while making clear how important that episode was to the artist and her work, the show will illustrate the many layers of Gentileschi’s legacy.