London’s National Gallery bought an Orazio Gentileschi painting for $29 million, with help from the public. 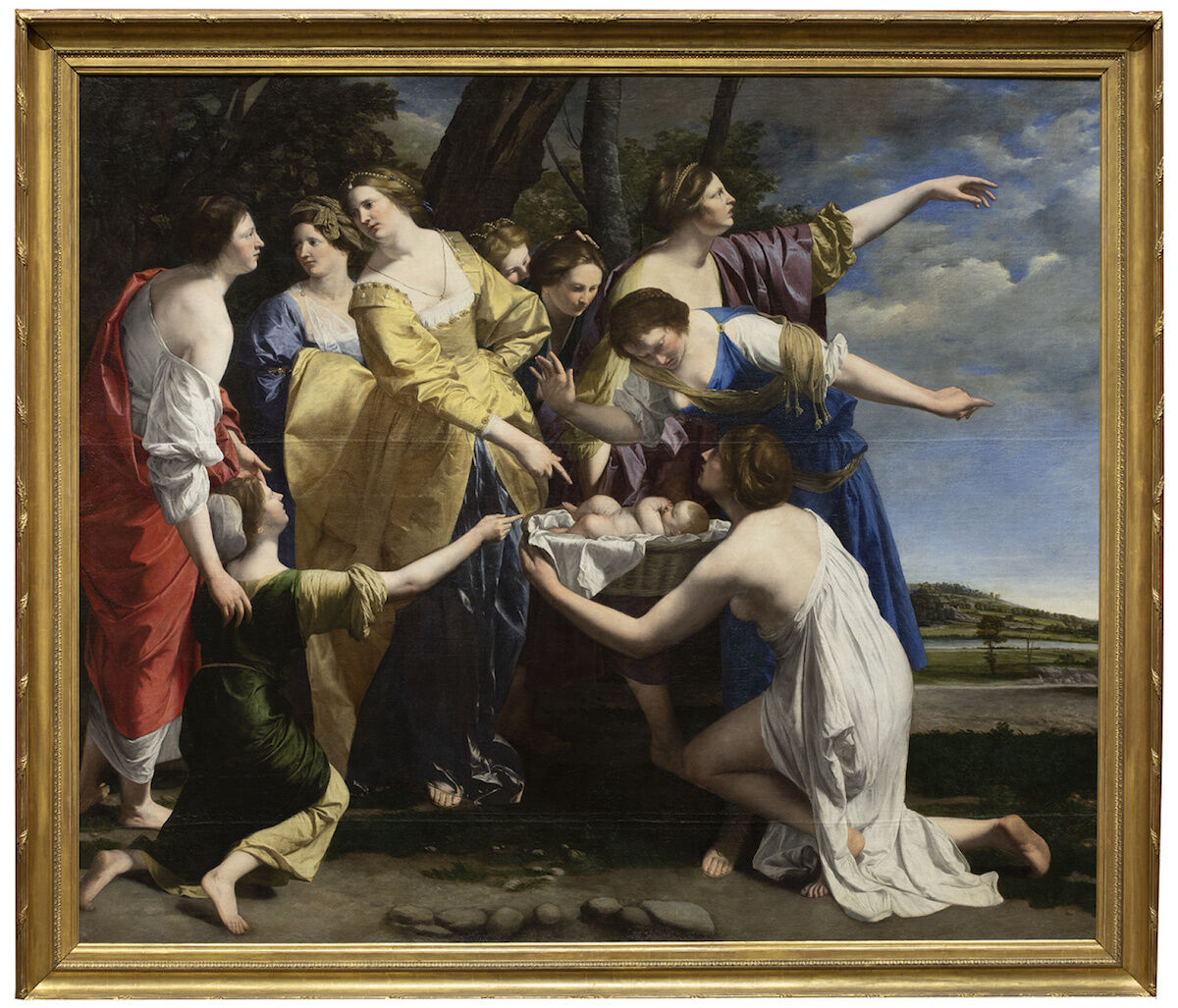 The National Gallery in London has purchased an enormous Orazio Gentileschi painting for £22 million ($29 million), thanks in part to £2 million ($2.6 million) raised from the public. The Finding of Moses (early 1630s) was painted during Gentileschi’s 12-year residence at the court of King Charles I in London, and had previously hung in the queen’s House in Greenwich.

“It was the most glorious moment of art patronage in this country when Rubens, Van [Dyck], and Orazio Gentileschi, and indeed Artemisia [Orazio’s daughter] were rubbing shoulders in London at court,” Gabriele Finaldi, the gallery’s director, told The Guardian.

The painting had been on loan to the museum for almost 20 years, but the gallery said acquiring the painting has been a priority since 1995. It is the first work by Orazio Gentileschi to enter the gallery’s collection. In November, the National Gallery launched a public appeal to raise the remaining money needed to purchase the work. The previous owner of the work was furniture mogul Graham Kirkham, according to The Art Newspaper, and the private sale was arranged through Sotheby’s and Pyms Gallery.

The National Gallery’s acquisition of The Finding of Moses for £22 million makes it the second-most expensive publicly reported Gentileschi sale. In 2016, the J. Paul Getty Museum bought his painting Danaë (ca. 1621) at a Sotheby’s sale for a record-smashing $30.5 million.

Last year, the National Gallery acquired a work by Artemisia Gentileschi, Orazio’s daughter, for £3.6 million ($4.8 million), about one sixth of the cost of The Finding of Moses. Artemisia’s painting was the first work by a female artist to enter the museum’s permanent collection in 27 years, and will feature in a major show of her works opening at the National Gallery on April 4, 2020.

Correction: An earlier version of this article listed the incorrect date for The Finding of Moses. The article has been updated.