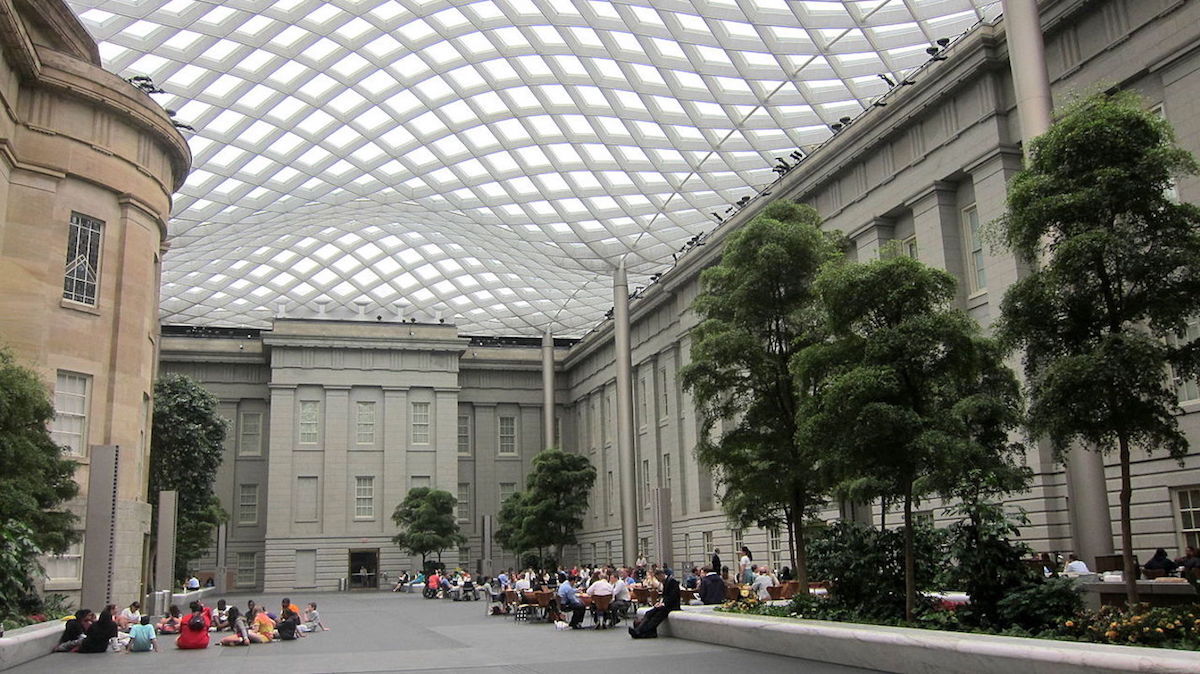 With the partial government shutdown finally over, the holdings of the nation’s federal museums—from paintings by Vermeer at the National Gallery of Art to the Apollo 11 command module at the National Air and Space Museum—will no longer be shut off from public view.

The continuing resolution to fund the government signed by U.S. President Donald Trump on Friday ended the longest government shutdown in the country’s history, putting the more than 800,000 workers back to the their jobs after a 35-day furlough and restoring their withheld paychecks. Among those federal workers are more than 4,000 employees of the 19 institutions of the Smithsonian Institution, as well as the National Gallery of Art in Washington, D.C., all of whom will return to their posts Tuesday and get the back pay from their weeks out of work (freelance workers at the museums may not be so lucky). The National Zoo and nine research organizations will open as well, though the Renwick Museum will remain closed until February 2.

More than just beloved attractions in the nation’s capital, the Smithsonian museums and the National Gallery are part of a thriving cultural sector that generates tourism revenue and stimulates the economy. The Art Newspaper, in its report on the museums reopening, cited a study by Laura Lott, the president and CEO of the American Alliance of Museums, which found that all of the nation’s museums bring more than 726,000 jobs to the country and contribute $50 billion to the national economy.

As Lott told The Art Newspaper:

Even a brief government shutdown means not only the loss of access to valuable cultural resources for our communities, but also significant losses for our economy.

And last week, the Smithsonian secretary David Skorton, who will be leaving his post in June, said in a USA Today op-ed that the shutdown prevented 45,000 potential patrons per day from seeing the museums, which resulted in a weekly loss of $1 million in revenue.

Institutions have not yet reported how the shutdown will affect exhibition schedules. The shutdown was initiated by President Trumped in a failed attempt to secure funding for a wall along the border with Mexico he had promised to his core supporters.