The longtime board president of the San Francisco Fine Arts Museums will step down. 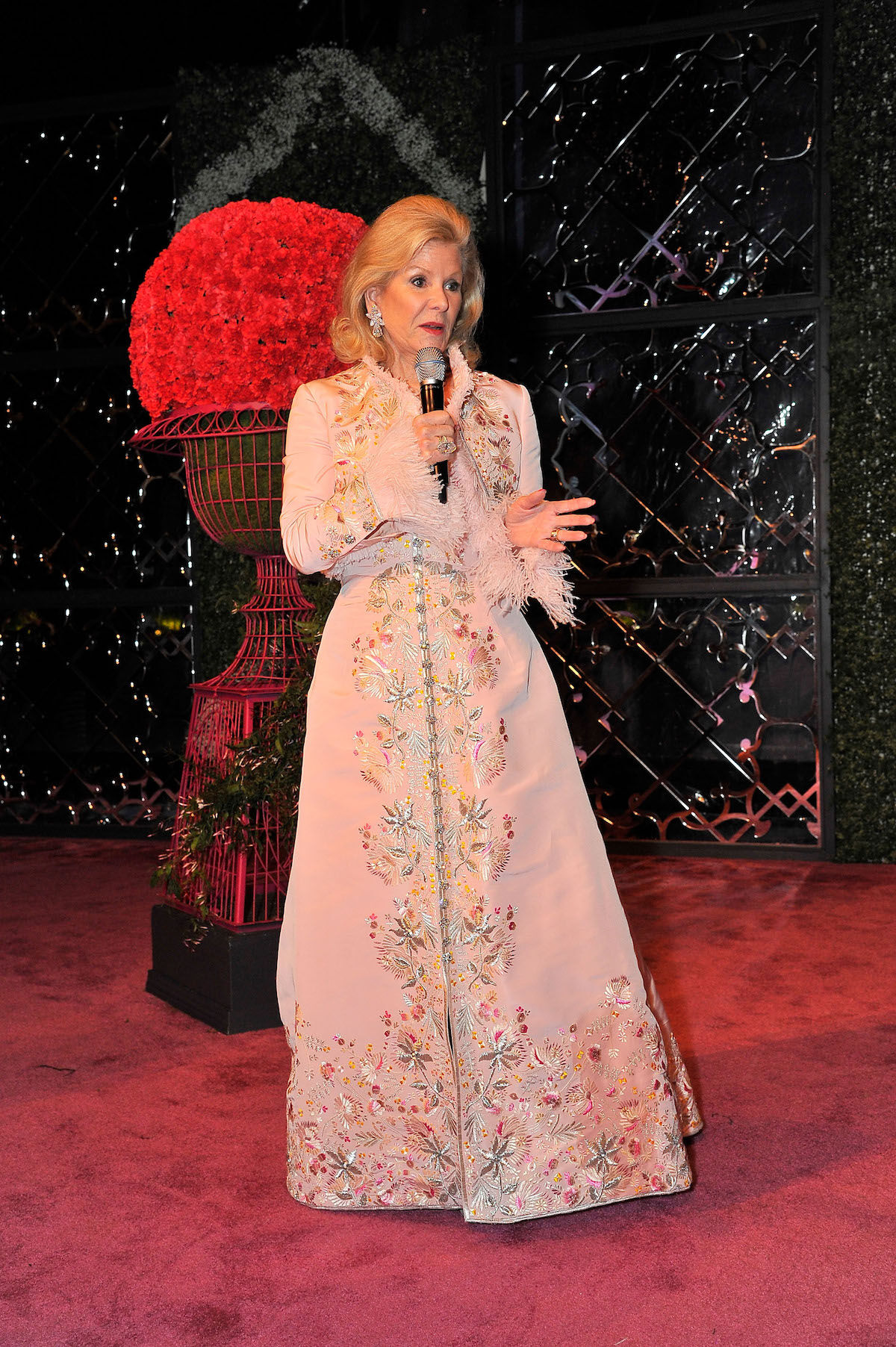 Dede Wilsey at the opening of an Oscar de la Renta retrospective at the de Young Museum. Photo by Steve Jennings/Getty Images for Fine Arts Museums of San Francisco.

Diane B. “Dede” Wilsey will step down as president of the board of the Fine Arts Museums of San Francisco (or FAMSF, the organization that runs both the de Young Museum and the Legion of Honor) after 21 years in the role. Wilsey was appointed to the role of chair emerita during a board meeting on Tuesday; at the same board meeting, hedge fund manager Jason Moment was appointed as FAMSF’s new board president.

An indelible fixture of Bay Area cultural philanthropy, Wilsey is the widow of businessman Al Wilsey and an heir to the Dow chemical fortune. She has been a supporter of many arts institutions and projects in San Francisco, and helmed the capital campaign to raise $206 million for the de Young’s new Herzog & de Meuron-designed building, which opened in Golden Gate Park in 2005.

But in recent years Wisley’s tenure was marked by controversy. In 2016 she was said to be on her way out after FAMSF paid a $2 million settlement to Michele Gutierrez, the organization’s longtime Chief Financial Officer, who was poised to file a wrongful termination lawsuit. Gutierrez claimed she’d been forced out by Wilsey after reporting her alleged misspending of museum funds—a $450,000 payment, made without board approval, to a former staff member who’d fallen ill. In a 2016 interview with the New York Times published two months after the San Francisco Chronicle reported her imminent departure, Wilsey said:

Her departure follows the hiring in October of Thomas P. Campbell—whose tenure as the director of the Metropolitan Museum was also rocked by controversy—to lead FAMSF. Campbell told the Chronicle:

Dede is so much more than a checkbook. [. . .] She has a steel-trap memory for things that happened decades ago—she’s an institutional memory vault.